90 Day Fiance: The Other Way Episode 3 Release Date: What to Expect? 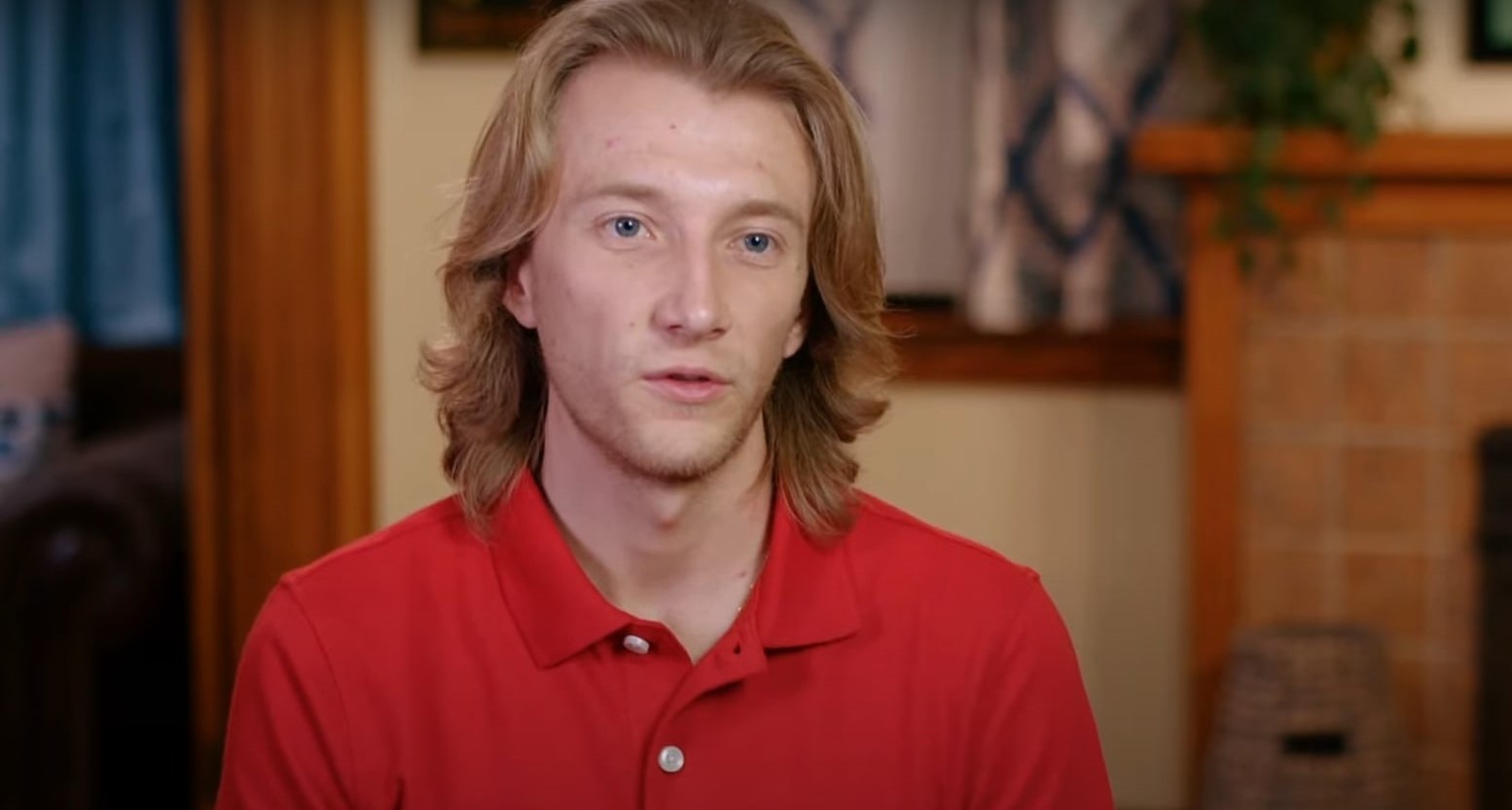 In the second episode of ’90 Day Fiancé: The Other Way’ season 3, Jenny and Sumit sought advice from an immigration lawyer to further extend her prolonged stay in India. Alina and Steven made preparations to start a life together in Turkey. Ellie’s friends were worried about her blind faith in Victor. In case you’re looking for the highlights of episode 2, you can help yourself with more details available in the recap section. Now, here is everything we know about ’90 Day Fiancé: The Other Way’ season 3 episode 3!

Where to Watch 90 Day Fiancé: The Other Way Season 3 Episode 3 Online?

You can watch ’90 Day Fiancé: The Other Way’ season 3 episode 3 if you have a cable connection by tuning in to TLC at the above time slot. You can also watch the released episodes online by logging into TLC’s official website. There are several other viewing options as well. You can live-stream the series on Philo TV, DirecTV, Sling TV, Fubo TV, Hulu+Live TV, or YouTube TV. Individual episodes are available for rent on Amazon Prime Video, Apple TV, Vudu, Spectrum on Demand, iTunes, and Google Play. In addition, you can purchase episodes for seasons 1 and 2 on Microsoft Store.

In the third episode, titled ‘Fight for Love,’ Ellie will embark on her journey to Colombia to reunite with Victor. Jenny will turn to ISKCON, where the Hare Krishna chants will offer her emotional refuge and (hopefully) strength to keep going. Kenny has been guarding a secret that might be revealed next week, and Biniyam will approach Ariela’s ex-husband, looking for answers. Evelin will surprise her sisters with some interesting news, and lastly, we will see Alina trying to gauge Steven’s loyalty.

In the second episode of ’90 Day Fiancé: The Other Way’ season 3, titled ‘Testing Trust,’ Jenny’s visa extension pulled through, but Sumit’s decision to skip marriage still stood. Her reluctance to return home was conveyed to an immigration lawyer, who gave her two options—either give up her American citizenship or associate with ISKCON (International Society of Krishna Consciousness) to obtain a missionary visa. Despite her agnostic views, she gave the second option a thought.

Ariela’s excitement to see Leandro was perhaps misunderstood by Biniyam, who noticed that she groomed herself and even forgot to wear her ring. But she later claimed that it was an honest mistake. Meanwhile, Steven and Alina had been preparing for their big move to Turkey that involves explaining to their loved ones and peers that the couple is sure about their decision because they are in love with each other. However, Steven has bought separate apartments for them and hasn’t told Alina that he is not a virgin, as he might have led her to believe.

On the other hand, Kenneth and Armando struggled with wedding planning. However, their wedding planner, Hugo, and his assistant, Carlos, were there to help. Kenneth and Armando raised concerns about vendors and caterers possibly refusing to provide their services to a gay couple. Although Carlos admitted that such issues have come up in the past, he assured them that it is not something that cannot be taken care of.

Ellie’s friends still made it clear that they did not approve of her decision to move to Providencia with Victor amidst the dramatic destruction caused by Hurricane Iota. Moreover, they don’t trust him after it came to light that he cheated on her. Corey found himself in a tough spot due to Evelin’s unwillingness to help him fund the wedding.