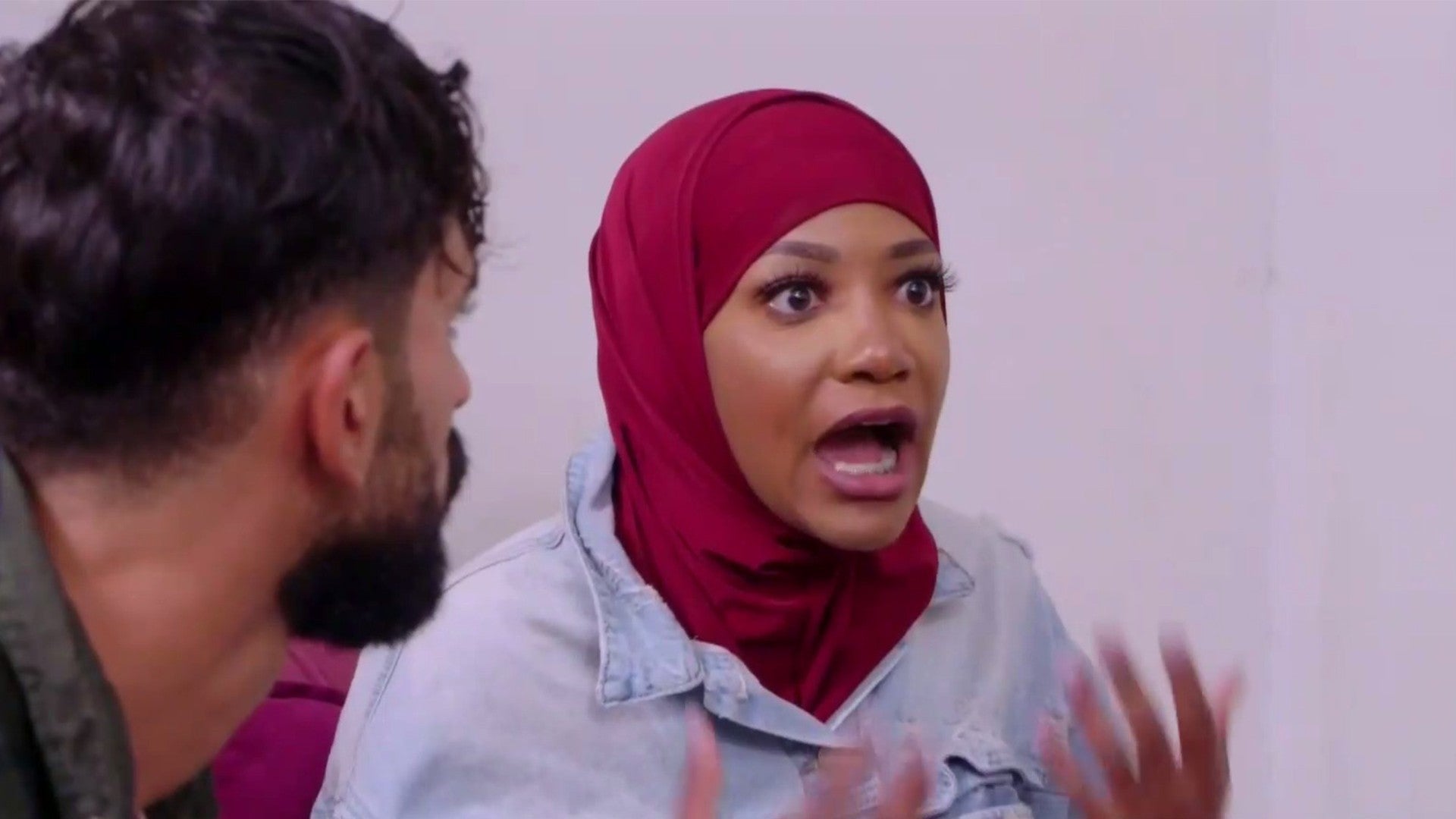 In the latest episode of ‘90 Day Fiance: The Other Way’ season 2, which happens to be the mid-season finale, we see the couples taking some drastic steps. While families break apart, one of the cast members shockingly returns to America. Check out the recap section, for more! In case you’re wondering about the details of ‘90 Day Fiance: The Other Way’ season 2 episode 15, we have got your back!

In the upcoming episode, Deavan will be seen confronting Jihoon about cheating allegations. On the other hand, Armando makes Kenneth meet his parents. Yazan gives Brittany an ultimatum — to which she replies that he is “not the king of Jordan.” Meanwhile, Kenneth and Armando appear to have been refused a marriage license in Mexico. Ariela needs to be admitted for an emergency C-section in Ethiopia. Finally, Melyza indirectly confesses that she might have cheated on Tim, while Yazan gets scared for his life.

Where to Watch 90 Day Fiance: The Other Way Season 2 Episode 15 Online?

You can watch ‘90 Day Fiance: The Other Way’ Season 2 Episode 15 if you have a cable connection, by tuning in to TLC at the above time slot. You can also watch the released episodes online by logging into TLC’s official website. There are several other streaming options as well. You can live-stream the series on Philo TV, Directv, Sling TV, Fubo TV, or YouTube TV. Previous episodes are available for rent on Amazon Prime Video.

In the 14th episode, Sumit prepares to meet his parents with the intention of convincing them to accept Jenny. In Korea, Deavan’s mother Elicia gets ready to leave the country. She expresses her fear of leaving behind Deavan in a foreign land. Alicia finally waves goodbye through tears. Jihoon is obviously relieved after her departure and then borrows his mother’s credit card to pay for gas. Deavan gets more annoyed. Ariela expresses her inhibitions of staying in Ethiopia before Biniyam. He says: “You know you can’t go and leave. Listen, baby, you need patience for living here.”

Kenneth’s daughters gear up to leave for Florida. After wishing the best to Kenneth and Armando, they confess how lucky they are to have Kenneth as their dad. In Jordan, Brittany gets news that her divorce hearing will be held in Chicago later that same week. She books a flight but does not tell Yazan the real reason. Biniyam and Ariela get into a major argument during house hunting and he ends the fight, saying that he is ‘done’. Ariela replies: “You didn’t make any effort so you can’t be ‘done’. No, no, no! I’m not f**king staying here!” Sumit’s family admits in a confessional that Jenny is too old for their son. The episode ends with Sumit determined to win his parents’ approval and stepping inside the house.