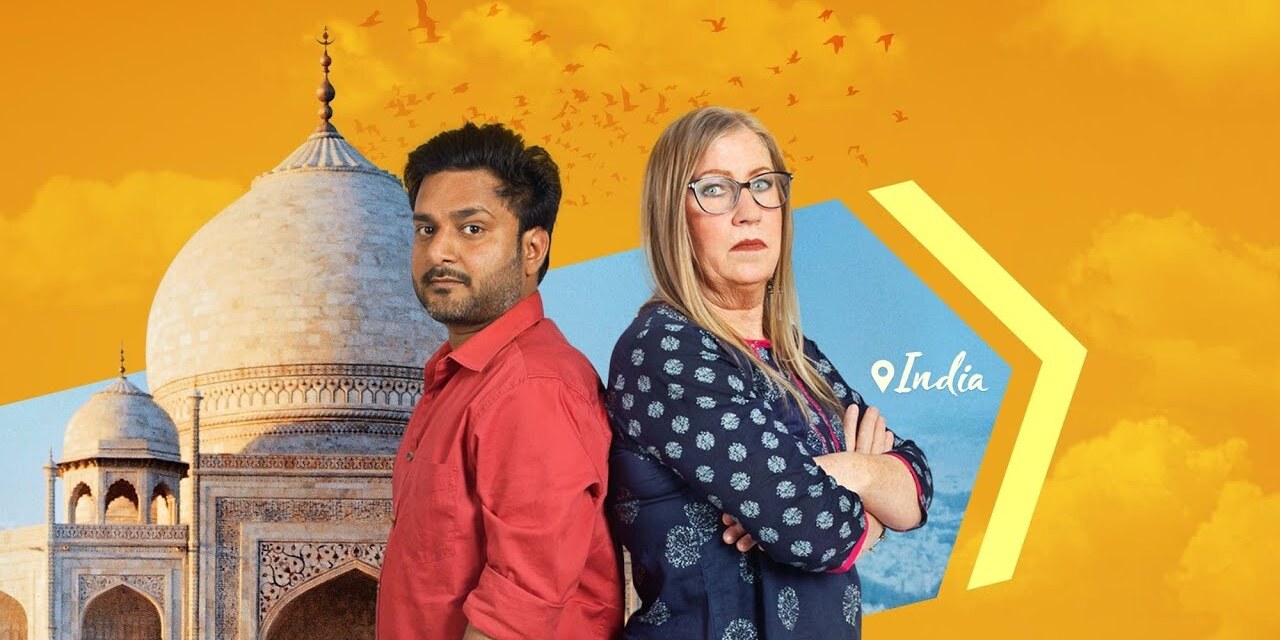 ‘90 Day Fiance: The Other Way’ season 2 has seen a lot of cultural clashes and confrontations among the new and returning couples like Yazan and Brittany, Kenneth, and Armando, Ariela, and Biniyam, and Jenny and Sumit. The latest episode introduces the final couple, Tim and Melyza, as they share their love story and cross geographical boundaries to make their romance work. Check out the recap section to know more about the episode. Curious to know the details of ‘90 Day Fiance: The Other Way’ season 2 episode 6? We have got your back!

Where to Watch 90 Day Fiance: The Other Way Season 2 Episode 6 Online?

You can watch ‘90 Day Fiance: The Other Way’ Season 2 Episode 6 if you have a cable connection, by tuning in to TLC at the above time slot. You can also watch the released episodes online by logging into TLC’s official website. There are several other streaming options as well. You can live-stream the series on Philo TV, Directv, Sling TV, Fubo TV, or YouTube TV. Previous episodes are available for rent on Amazon Prime Video.

The episode is titled ‘Wing and a Prayer.’

In the episode, we meet Tim and Melyza, the final couple of the season. In a montage, Tim explains his and Melyza’s complicated relationship because of which he has to now move to Columbia to be with his lady. A self-proclaimed “American stereotype,” Tim is as cheesy as a cheese stick and describes Melyza as the one with the “nice butt.” He explains how Melyza was supposed to fly to Dallas to be with him but that didn’t pan out as he cheated on her with a co-worker when their long-distance relationship was going through a rough patch. Wow!

Let’s just move on to Kenneth, who bids an emotional farewell to his beautiful children and grandson before leaving for Mexico to be with his fiance Armando. Biniyam, who is a fitness trainer, club dancer, and MMA fighter, talks about how excited he is to welcome his and Ariela’s first-born, as Ariela and her mother, land in Ethiopia. After the shocking alcohol reveal and Yazan’s over-the-top reaction to it, Brittany begins to question the future of their relationship. She says, “I’m here by myself. I don’t have anybody here. I changed so much of my life for you and it’s not even enough. I can’t be myself, I can’t do anything.”

Jihoon tells his mother how he needs to impress Deavan’s “hot-headed” mother, Elicia. Deavan, Elicia, and the kids land at the airport. Deavan is shocked upon seeing her in-laws with Jihoon. In a confessional, she says, “This is not how I wanted Jihoon’s parents to meet my mom.” Everyone adjusts themselves in Jihoon’s car and arrives at the shabby rented place where Jihoon, Deavan, and their kids are to stay. Both Elicia and Jihoon’s mother raise their eyebrows at the condition of the new place.