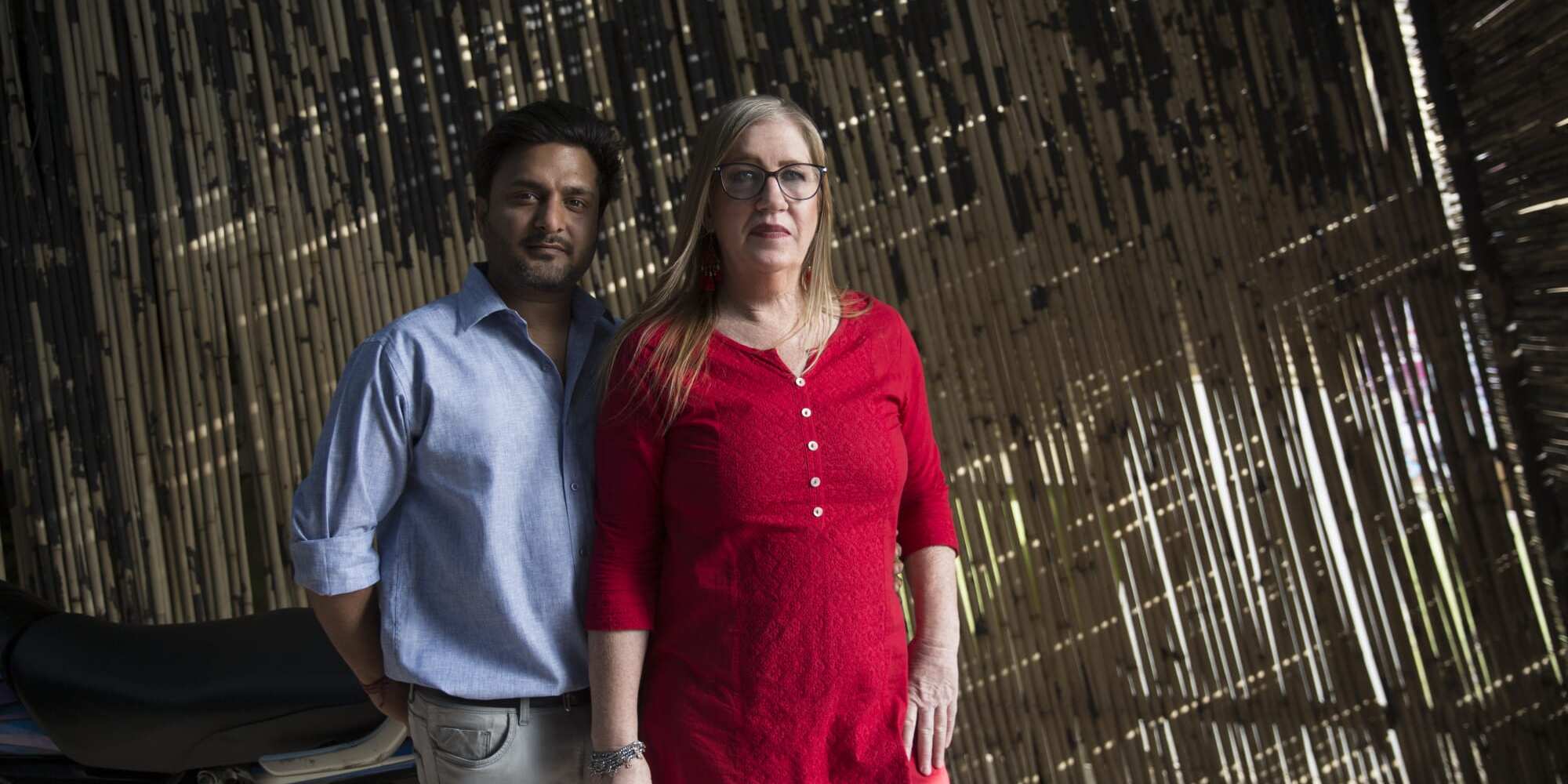 The second season of ‘90 Day Fiance: The Other Way’ has been producing high voltage relationship drama, since its premiere in June 2020. Kenneth and Armando have been taking slow and it seems to be making their relationship stronger. Meanwhile, Deavan and Brittany are heartbroken by the deceptive behavior of Jihoon and Yazan, respectively.

Sumit still hasn’t given Jenny a solid update on his divorce, while Ariela and her mother’s snobbish behavior sets the cause of friction between her and Biniyam. Check out the recap section, to know more. In case you want to know the details of ‘90 Day Fiance: The Other Way’ season 2 episode 8, we have got you covered.

In the upcoming episode, titled ‘Rude Awakening,’ we can expect Brittany to feel lonely after sitting through the condescending and controlling behavior of Yazan and his parents. Kenny and Armando will finally reunite after not being able to see each other for months. Jenny might get a shock upon learning the truth about Sumit’s divorce from the attorney. Tim will move to Colombia to mend the differences between him and Melyza, while Jihoon might seek the help of his mother.

Where to Watch 90 Day Fiance: The Other Way Season 2 Episode 8 Online?

You can watch ‘90 Day Fiance: The Other Way’ Season 2 Episode 8 if you have a cable connection, by tuning in to TLC at the above time slot. You can also watch the released episodes online by logging into TLC’s official website. There are several other streaming options as well. You can live-stream the series on Philo TV, Directv, Sling TV, Fubo TV, or YouTube TV. Previous episodes are available for rent on Amazon Prime Video.

The episode is titled ‘I’m Not Your Baby.’

In the episode, Yazan apologizes to Brittany for his behavior and convinces her to wear a hijab as they go to meet his parents, stating that he “jealous” of people seeing her. Ariela’s mother expresses her disgust over Biniyam’s apartment and the area where it is located, by dropping words like “terrible,” “poor,” and “appalling.” Instead of standing by her man, who is insisting that he is going to make drastic changes to make the place more suitable for Ariela and the baby, she just watches as her mother talks Biniyam down.

The mother-daughter duo is still unimpressed when Biniyam shows them his permanent home. Both Kenneth and Armando are excited to meet each other after nine months. Deavan confronts Jihoon about his decision to work part-time and not take up a full-time job. Jihoon admits that he has been lazy and selfish and could’ve done better. Disappointed in her beau, Deavan leaves with her kids and mother.

Upon reaching, Yazan’s mother tells Brittany to not counter Yazan’s insults but gulp them down. His father asks them to get a marriage license the next day. He also tells her to delete all her social media accounts. He later shouts at Yazan, making it clear that she will have to do it or their relatives would label her a “prostitute.” Yazan’s mother screams at her son and demands them to have grandkids. Brittany breaks down and storms out of their place. Jenny asks Sumit to take her to an attorney.