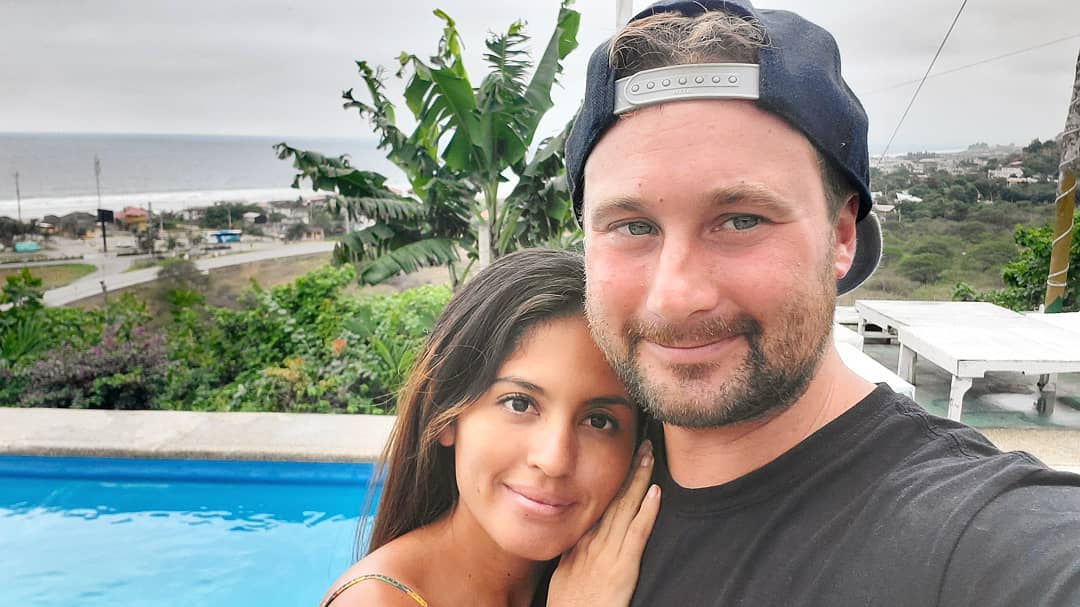 Although the latest episode of ’90 Day Fiancé: The Other Way’ season 3 didn’t alleviate the problems afflicting the couples, it provided a sense of hope to all of them. Sumit and Jenny were blessed by an astrologer who guaranteed that she would become a successful homemaker in the next couple of days. Ariela met Biniyam after ages, but their union was stressful instead of happy. The rest of the important events of episode 11 are outlined in the recap. If you want to know what the upcoming episode will reveal, we have your back!

Where to Watch 90 Day Fiancé: The Other Way Season 3 Episode 12 Online?

You can watch ’90 Day Fiancé: The Other Way’ season 3 episode 12 by tuning in to TLC at the above-mentioned date and time. You can also watch the latest episode online by logging in to TLC’s official website. In addition, you can live-stream the show on Philo TV, DirecTV, Sling TV, Fubo TV, Hulu+Live TV, or YouTube TV. Individual episodes are also available for rent or purchase on Amazon Prime Video, Spectrum on Demand, Vudu, Microsoft Store, iTunes, and Google Play.

The tables will turn in the twelfth episode, titled ‘Cold Feet,’ as Sumit will take a step back to reevaluate his choices. He might realize that he is not willing to get married anytime soon. His first marriage has left deep-seated trauma in him, which is now seemingly fracturing his relationship with Jenny. Evelin will be afflicted with similar fears before recommitting to Corey. Lastly, Kenneth will inform his daughters about the possibility of him adopting a child, and Ariela’s mother will confront Biniyam, who might have cheated on Ariela while she was away.

The eleventh episode, titled ‘Written in the Stars,’ addressed existing problems that seemed unresolvable at first. However, when Sumit’s family astrologer paid a visit and stated that Jenny would learn to become a skilled homemaker, a sliver of hope resurfaced. He even advised Sumit’s mother to go easy on Jenny. Ariela’s mother accompanied her to Kenya as Ariela spiraled into a nervous breakdown before meeting Biniyam.

Biniyam refused to apologize to Ariela for the lack of communication in their relationship, which she thinks he is responsible for. This compelled her to break it off with him on harsh terms. Elsewhere, Armando was being deprived of much-needed support from his family while Kenneth met his children and grandson Cooper after almost a year. He confessed that his homesickness would consume him once again once his daughter Madison left. He wanted nothing more than to merge his two lives somehow.

Steven’s proposal to Alina had given rise to new complications, but their impending visa expiration obligated them to get married as early as possible. She also felt pressured by her fiance, who wanted her to get baptized long before the wedding was due. Despite attending couples therapy, Corey proposed to Evelin, with the words — “Will you marry me again?” — planted in an extravagant setting. Evelin was immediately moved by his gesture, realizing that he was indeed making an effort to win her back. Corey was finally relieved to have made her happy.