90 Day Fiancé: The Other Way Season 3 Tell All Release Date, Time, and Spoilers 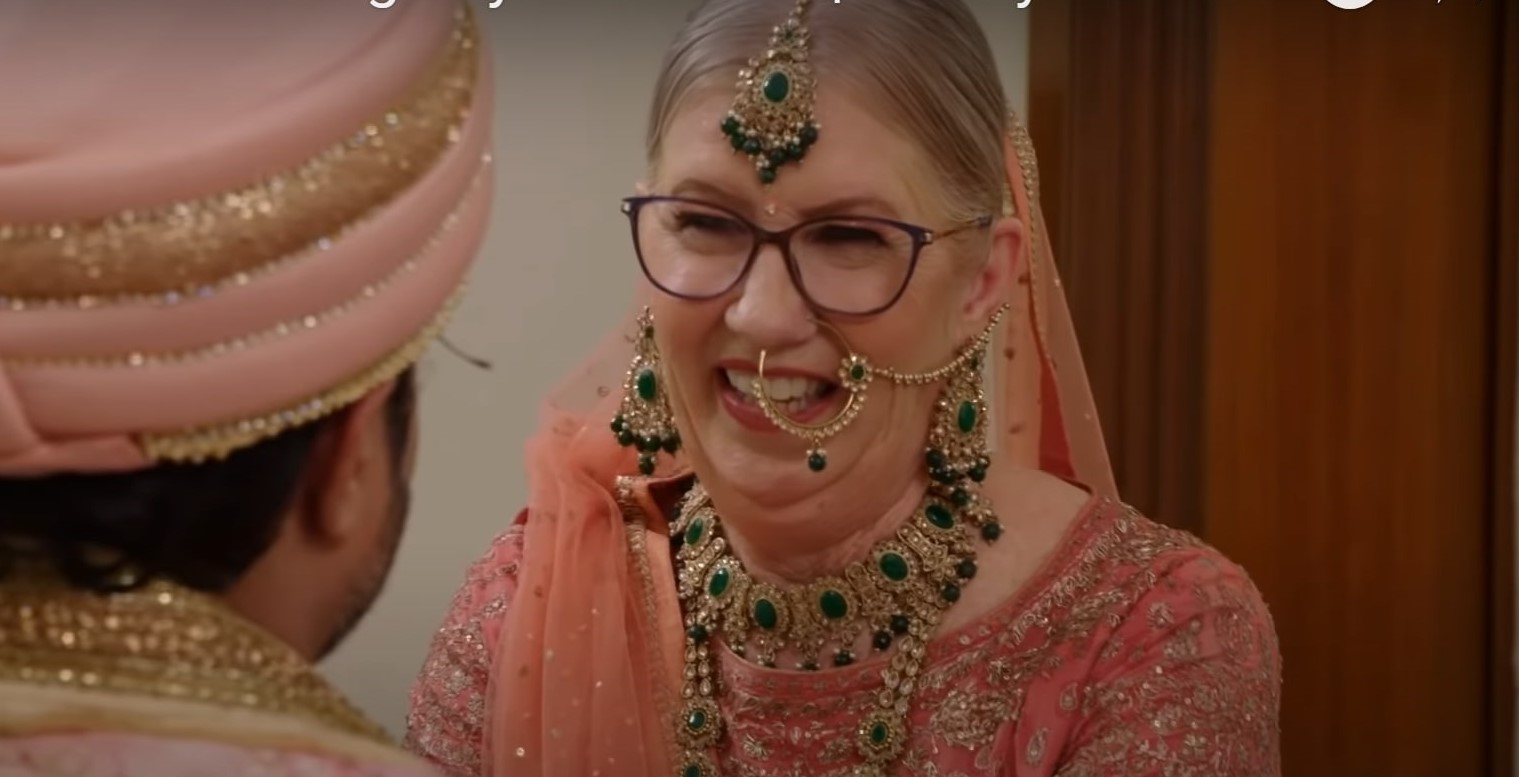 This week’s episode of ’90 Day Fiance: The Other Way’ was life-altering for all the couples. As the wedding bells chimed, past struggles melted into a pathway for a promising future for the lovers. Jenny was happy about Sumit’s decision to listen to her while Alina was excited to marry Steven. Our recap section will help you catch up with how the rest of the couples fared. Now, we’d like to bring your attention to all that we can expect from episode 15 of the show’s third edition!

90 Day Fiancé: The Other Way Season 3 Tell All Release Date

’90 Day Fiancé: The Other Way’ season 3 episode 15 is expected to release on December 5, 2021, at 8 pm ET, on TLC. The upcoming episode marks the end of the show’s third installment.

Where to Watch 90 Day Fiancé: The Other Way Season 3 Tell All Online?

You can watch ’90 Day Fiancé: The Other Way’ season 3 episode 15 by tuning in to TLC at the above-mentioned date and time. You can also watch it by logging in to TLC’s official website or the TLC GO app. In addition, you can live-stream the episode on Philo TV, DirecTV, Fubo TV, Hulu+Live TV, YouTube TV, or Sling TV. Individual episodes are also available for rent or purchase on Amazon Prime Video, Spectrum on Demand, Vudu, Microsoft Store, iTunes, and Google Play.

90 Day Fiancé: The Other Way Season 3 Tell All Spoilers

In season 3 episode 15, titled ‘Tell All,’ the couples will be invited for a tell-tale session where secrets will be revealed and a lot of other doubts cleared. Jenny and Sumit will be forced to speak to his parents and disclose that they have tied the knot. Steven will be asked if he has been talking to other girls while being with Alina. His silence will be a worrying sign that he might have been fooling around behind her back. Ariela will lash out at Biniyam’s family for filling her ears against him.

As wedding season arrived in the fourteenth episode, titled ‘Love is Love,’ a long era of struggle ended for most of the couples. Sumit withdrew his application for canceling his marriage and decided that he was going to tie the knot with Jenny anyway. They made the preparations for a low-key wedding at a temple without his parents’ knowledge. It was impossible for Jenny to extend her visa, so they had to get married as soon as possible.

Meanwhile, Steven and Alina had two days to prepare for their wedding, but they hoped for the best despite the arguments they had consistently been having. Kenneth and Armando looked the happiest before their wedding, considering the fact that their respective families showed up to extend their support to the couple. Elsewhere, Evelin looked tense because of her previous fallout with Corey. But her mother advised her to hold her ground which helped her gain more perspective on the life she wanted to live post-wedding.

Ariela refused to accompany Biniyam to Ethiopia because of past wounds that hadn’t healed yet. She was miserable during her trip to Kenya, so she couldn’t afford to go through the same again. The episode ended with the couples looking forward to the next chapter of their lives, especially Jenny and Sumit, who finally got married after nine years of dealing with challenges.