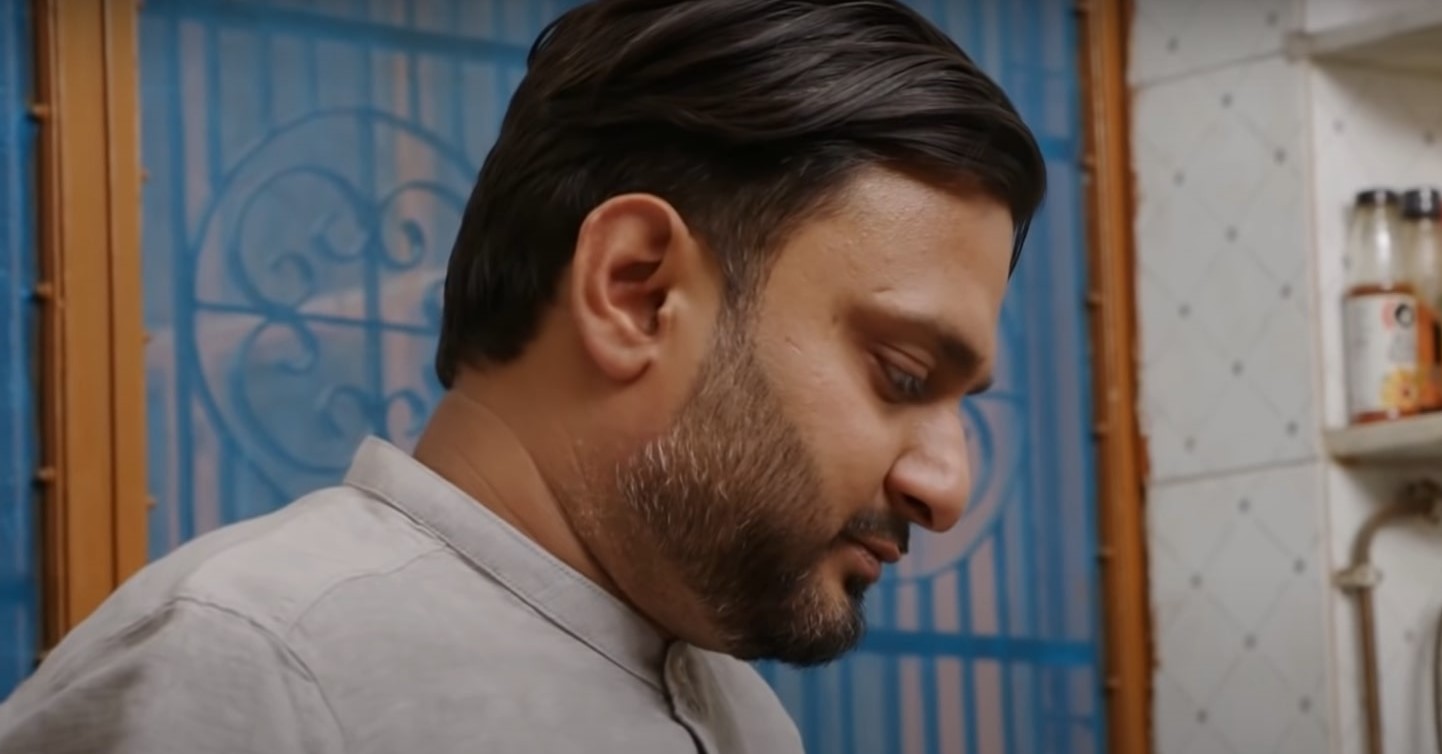 The eighth episode of ’90 Day Fiancé: The Other Way’ season 3 continues to talk about existing problems in every relationship, especially issues related to trust and commitment. Alina lost every little bit of confidence and faith she had in Steven, while Evelin seemed ready to break it off with Corey. Jenny was exhausted from dealing with Sumit’s parents, and Ellie didn’t have the money to pay for the damages caused to their new apartment. You’ll find the detailed recap at the bottom. Now, here is all that you should know about the ninth episode!

Where to Watch 90 Day Fiancé: The Other Way Season 3 Episode 9 Online?

You can watch ’90 Day Fiancé: The Other Way’ season 3 episode 9 by tuning in to TLC at the above-mentioned date and time. You can also watch the latest episode online by logging in to TLC’s official website. In addition, you can live-stream the show on Philo TV, DirecTV, Sling TV, Fubo TV, Hulu+Live TV, or YouTube TV. Individual episodes are also available for rent or purchase on Amazon Prime Video, Spectrum on Demand, Vudu, Microsoft Store, iTunes, and Google Play.

The ninth episode, titled ‘Fish or Cut Bait,’ will address new problems between Jenny and Sumit as he makes an astonishing declaration. It could be something related to his family, which would make things further difficult for Jenny. Meanwhile, Alina will expose the lies told by Steven, who might not have much hope left then. It doesn’t seem like she would accept him as her partner anymore, let alone change her faith.

Moreover, the distance between Ariela and Biniyam will prompt her to have second thoughts about his loyalty. A homesick Kenny will have a hard time staying away from his kids while Corey will try to win Evelin back, but she will chance upon controversial news about him.

Episode 8, titled ‘Selective Virtues,’ is seemingly dedicated to all the mothers. Before the ladies intervened, Kenny and Armando discussed having a child. The former wanted to adopt rather than make one, but realizing the complexities involved in the adoption process, they started having their doubts. Elsewhere, Steven tried to make it up to Alina’s mother, Anna, who was aware of his lies and betrayal, but his efforts were pointless. She asked her daughter to move back to Russia, but Alina needed more time to come to a conclusion.

After a long trip, Ariela reached her home in New Jersey, but she felt insecure about Biniyam partying with his friends in her absence. In a conversation with her family, she considered asking Biniyam to permanently shift to New Jersey. At Sumit and Jenny’s abode in Greater Noida, they had a small tiff over his parents moving in with them. Jenny thought it was a ploy set up by his mother to send her back to her country, but Sumit insisted that he needed his family around him.

The mood of the house quickly turned sour when Sumit’s mother criticized Jenny’s housekeeping skills and made her sweep the house. Ellie and Victor, in the meantime, were ready to leave the past behind and rebuild their damaged home, but they were unsure of their financial capabilities. On the other hand, Evelin wasn’t willing to forgive Corey despite him using handwritten notes to pen down apologies. Hence, the episode ended on a sad note.