When Will 90 Day Fiance: The Other Way Season 2 Release? 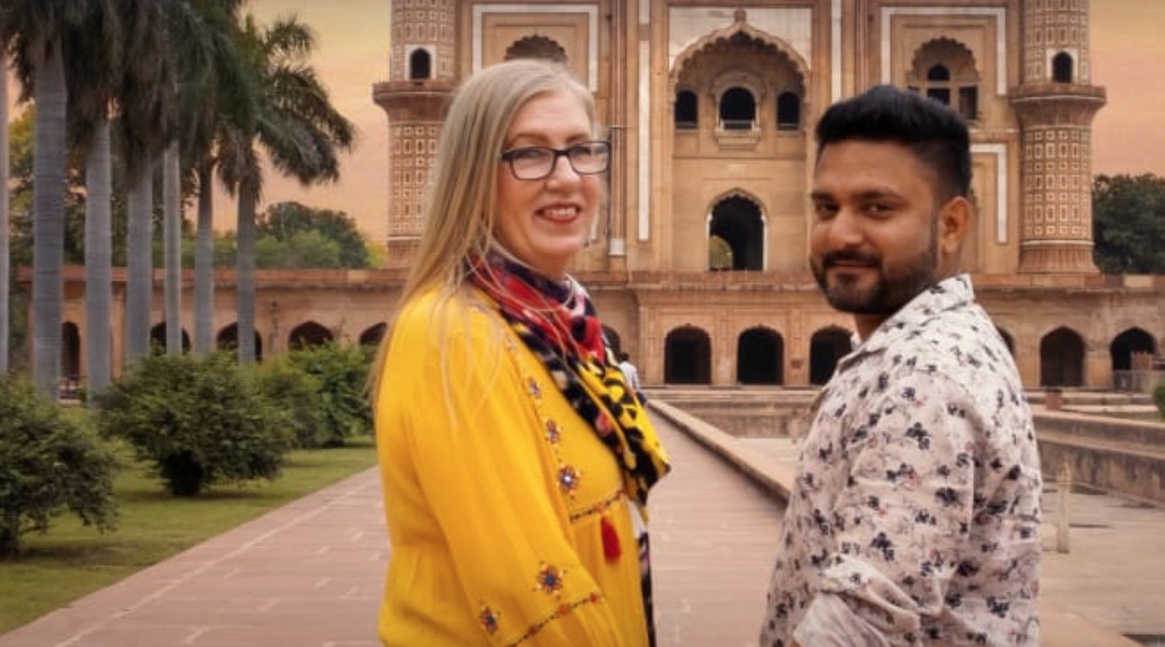 Fans of ‘90 Day Fiancé’ are already aware of how the show goes. Two individuals fall in love across boundaries, and one of the partners requires a K-1 visa to move to the US. And they get only three months to tie the wedding knot.  The popularity of the show also gave rise to several spin-offs like ‘90 Day Fiance: Happily Ever After‘, which follows the lives of these couples after they get married.

Another addition to the list of spin-offs is ’90 Days Fiance: The Other Way’ that first premiered on the platform on June 3, 2019 on TLC. However, here, the concept is a bit different. This time, it’s the other way round, where U.S. residents sacrifice their American way of life to travel across international boundaries and unite with their significant others.

’90 Day Fiance: The Other Way’ season 2 is all set to release on June 1, 2020, on TLC. The show, by virtue of being a spin-off of an already very successful series, didn’t find it hard in scoring high tv ratings.

’90 Day Fiance: The Other Way’ features six couples, who are in dedicated, long-distance relationships with their other halves. So now let’s introduce the pairs who feature on the show: 60-year-old Jenny is a mother of three and a grandmother of four. She fell in love with 30-year-old Sumit, a resident of India, and whom she had met via Facebook. Before this, Jenny was married for 15 years, but her ex-husband was caught cheating on her. He gradually abandoned her for the other woman.

However, the irony is that Sumit had initially catfished Jenny by telling her that he was a hot male model named Michael Jones. But once he started getting to know her, he spilled the beans himself. Now, against all odds, Jenny wants to settle in India and Sumit plans on marrying her in secret without his parents’ knowledge. But the question is, when a relationship does not have a strong base, would it survive the tests of trust in the long run?

Another American who features on the show is Tiffany, a 27-year-old Maryland resident and a mom. She wants to shift to South Africa in order to marry Ronald. Ronald had previously been a gambling addict and has recently come out of rehab. Tiffany met him while she was on a trip in the country with one of her friends. Along with her, she also brings her 8-year-old son, Daniel. Washington-based 32-year-old Corey has to spend around $40,000 on his long-distance relationship with his 26-year-old girlfriend, Evelin. Now that her tourist visa has expired, he does not hesitate to travel to Ecuador to be with her. The couple met when Corey was on a backpacking travel trip that took him across Peru. There, he stopped in Ecuador for sometime and came face to face with Evelin.

29-year-old Jihoon and 22-year-old Deavan met on a dating app. Not long after, he flew to Utah to spend some moments with his beloved. But just after their first night together, Deavan became pregnant. She also has a 3-year-old daughter and wants to move to South Korea to be with Jihoon. However, the twist is that Jihoon’s parents don’t approve of the relationship.

The next couple, 35-year-old Paul and Karine, have already appeared previously on ’90 Days Fiance’. But the couple met with several rough patches, with Karine also suffering a miscarriage. This forced Paul to return to the U.S. in order to make some money. However, things get complicated further when Karine discovers she is pregnant again. Now, Paul wants to return to Brazil to be with his wife. Meanwhile, he is also trying to get Karine a spousal visa so that he would not have to stay in Brazil permanently.

The last couple featured on the show is 61-year-old Laura and 29-year-old Aladin. She had chatted with this personal trainer for eight months on Facebook and had also flown to Qatar to meet him. Currently, the Florida resident is all set on permanently moving to Qatar. However, she is aware of the culture shock that she is going to experience in the country — for example, knowing that Aladin can have four wives, legally!

In the next season, we hope to see other new faces who are looking to settle with partners outside the US. The show might also return to season 1 couples to check how they are doing.

90 Day Fiance: The Other Way Plot: What is it about?

Just like the parent show, even ’90 Days Fiance: The Other Way’ follows the lives of couples separated by huge distances and international boundaries. But the only difference here is that this time, Americans move to a foreign country, all in the name of love. The show explores how these six Americans face the difficulties of an international relocation. Moreover, they also need to tackle other challenges, such as dealing with culture shocks, unfamiliar surroundings, and hostile in-laws. In the midst of all the chaos, they also need to plan a wedding! But yes, what’s love without a few hiccups?

90 Day Fiance: The Other Way Trailer:

While we wait for an update on ’90 Days Fiance: The Other Way’ season 2, check out this sneak peek of season 1. If you haven’t seen the show yet head over to TLC to catch all the previous episodes.