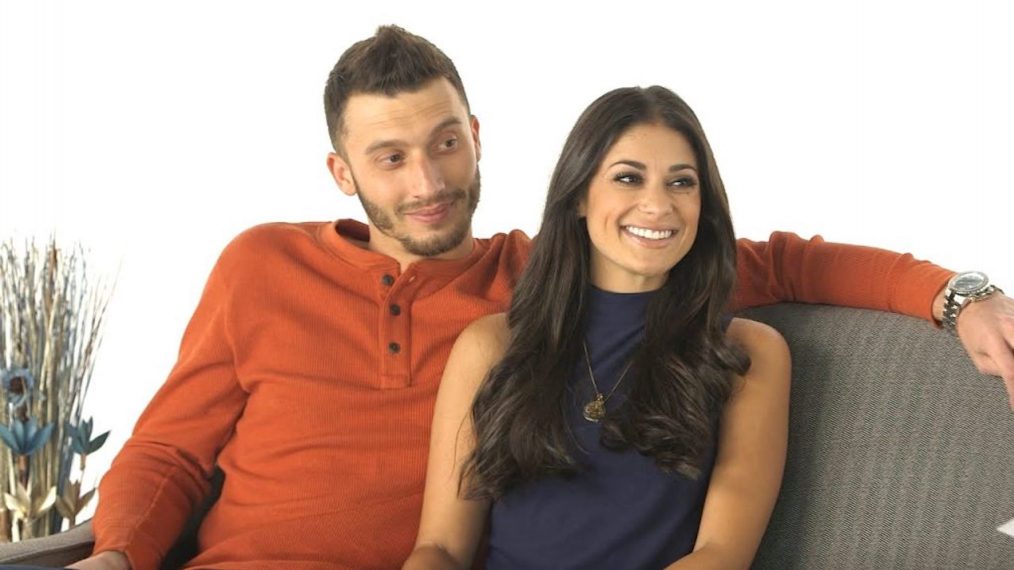 ’90 Day Fiance: What Now?’ is a digital series that is created as a spinoff to TLC’s hit ’90 Day Fiance’ franchise. The show dives deep into the lives of couples and chronicles their journeys after they say “I Do” in the parent series. ‘What Now?’ is currently in its fourth season and has spanned three episodes to date. Read on to know everything about the upcoming episode, along with a short recap of whatever transpired in this week’s episode.

‘90 Day Fiance: What Now?’ Season 4 Episode 4 will release on May 11, 2020, on TLC, at 10 pm ET/PT & 9 pm CT. It is titled ‘Relationship Roadblocks’. The official synopsis for the next episodes goes like this: “Jesse’s new relationship hits a roadblock; Tiffany and Ronald disagree on where to raise the kids; Evelin meets with Raul behind Corey’s back; Laura risks losing everything unless she stands up to Aladin.”

Where to Watch 90 Day Fiance: What Now? Season 4 Episode 4 Online?

You can watch ‘90 Day Fiance: What Now?’ Season 4 Episode 4 if you have a cable connection, by tuning in to TLC at the above time slot. You can also watch the released episodes online or on-demand by logging into TLC’s official website.

In episode 3, Jesse is back in New York City. He is on a blind date, arranged for him by his friends. Once he reaches the venue, he meets the 33-year-old teacher named Bianca. Bianca tells Jesse that she has traveled a lot and had grown up in Israel. She says that she had moved to NYC 11 years back. Jesse takes an immediate liking to the frank woman. He explains how he was deceived in his last relationship with Darcey. He says that he does not want to go through this mess again. Jesse also reveals that he had allowed his friends to organize a blind date as he did not trust his own instincts. And he is happy that things are going well, until now.

Avery meets her in-laws. She is a bit nervous but Omar’s family welcomes her with open arms. They are happy to see that Avery is respectful and had also brought them gifts. Corey and Evelin are struggling with their incompatibility. When Corey had brought Evelin to the United States, she did not like the new surroundings and soon started getting homesick. Later, Corey moved to Ecuador. But things have not improved even after that. Evelin is not in the mindset of getting married and she goes out partying every night. The relationship is just hanging on a thin thread.

Tiffany and Ronald now have a baby girl named Carley. So she flies with her kids to meet their dad in South Africa. On the other hand, Ronald was a gambling addict and is freshly out of rehab. Tiffany’s family is worried about their daughter going to meet her husband under the circumstances. Laura and Aladin are going through a divorce. This leaves Laura in a very difficult position since she has nowhere to go. Jesse and Bianca go on a second date whereas Corey and Evelin discuss the future of their relationship.