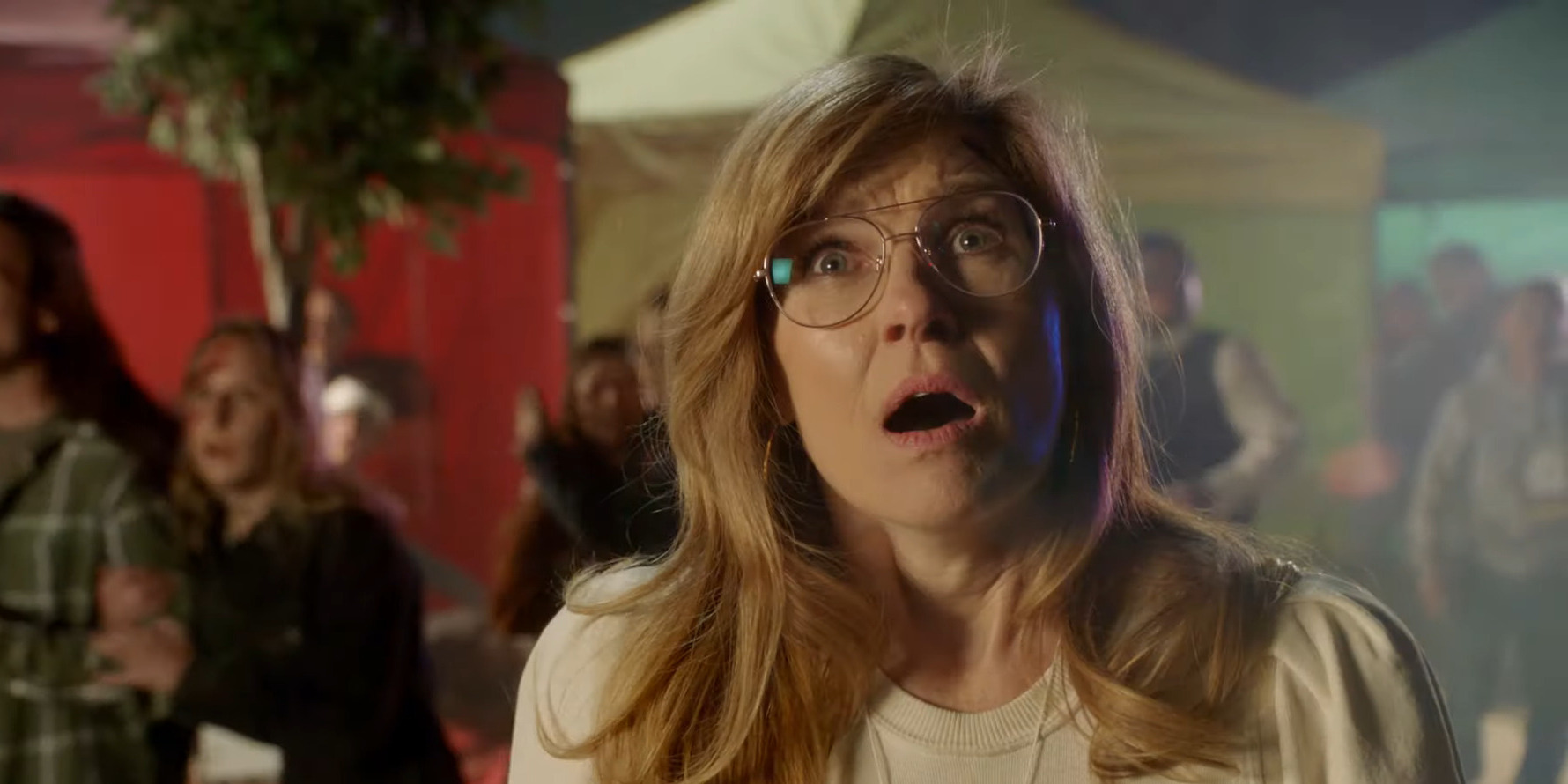 Hello ‘9-1-1’ fans, it’s time to say goodbye to your favorite show, but only for a while. Fox has already renewed the procedural drama for a fourth season on April 13, 2020. So, it’s not the end of the line. In the first part of the two-part season finale, the team manages to help a little kid from a malfunctioning air balloon. Athena goes head-to-head with a serial rapist and manages to catch the perpetrator, but lands in a hospital. Following a tree-trimmer accident, the whole city faces a power outage.

Michael gets trapped in an elevator, but the situation changes its course when he realizes he is stuck with a rather charming man who has nobody to go home to. Karen suspects Hen of cheating on her, and with Chimney’s help, she discovers that Hen is actually preparing for an MCATs to get an entry to a medical school. Maddie helps Josh to face his trauma and record a first-person account of the hostage crisis with the police. Also, Abby returns! Now, you must be wondering about what goes down in the season finale? Well, we are here to help you with that. Keep reading!

The final episode of the season is titled ‘What’s Next?.’

Look who’s back, back again. It’s Abby! Buck’s former lover has returned from Ireland. But it’s definitely not a safe landing for the former 9-1-1 dispatcher as she is one of the victims of a train-wreck that unfortunately has multiple casualties. After Abby informs Maddie that a train from Pheonix to L.A.’s Union Station has derailed, the 118 team might rush to the scene of the accident, only to receive a massive shock in the form of Abby.

Buck, who still isn’t entirely over Abby and is in desperate need of closure, might freak out on spotting Abby. But before he could say anything about their complicated relationship, Abby might reveal that she is looking for her fiance who is stuck on the scene somewhere. The team might pull out all stops to rescue as many people as they can from the wreckage. Will they be able to save Abby’s fiance? Will Buck ever get the explanation he deserves from his ex-girlfriend Abby on why she abandoned him, years ago?

Michael’s doctor might reveal to him that his condition is deteriorating as the tumor is spreading at an alarming rate. Meanwhile, Athena might be in two minds about getting back on the scene after the near-death experience, while pursuing the serial rapist. She has been working in the LAPD for 30 years now, will Athena just toss away her badge and step away from her duties and responsibilities? Or will her conscience remind Athena that the team needs her more than she needs it?