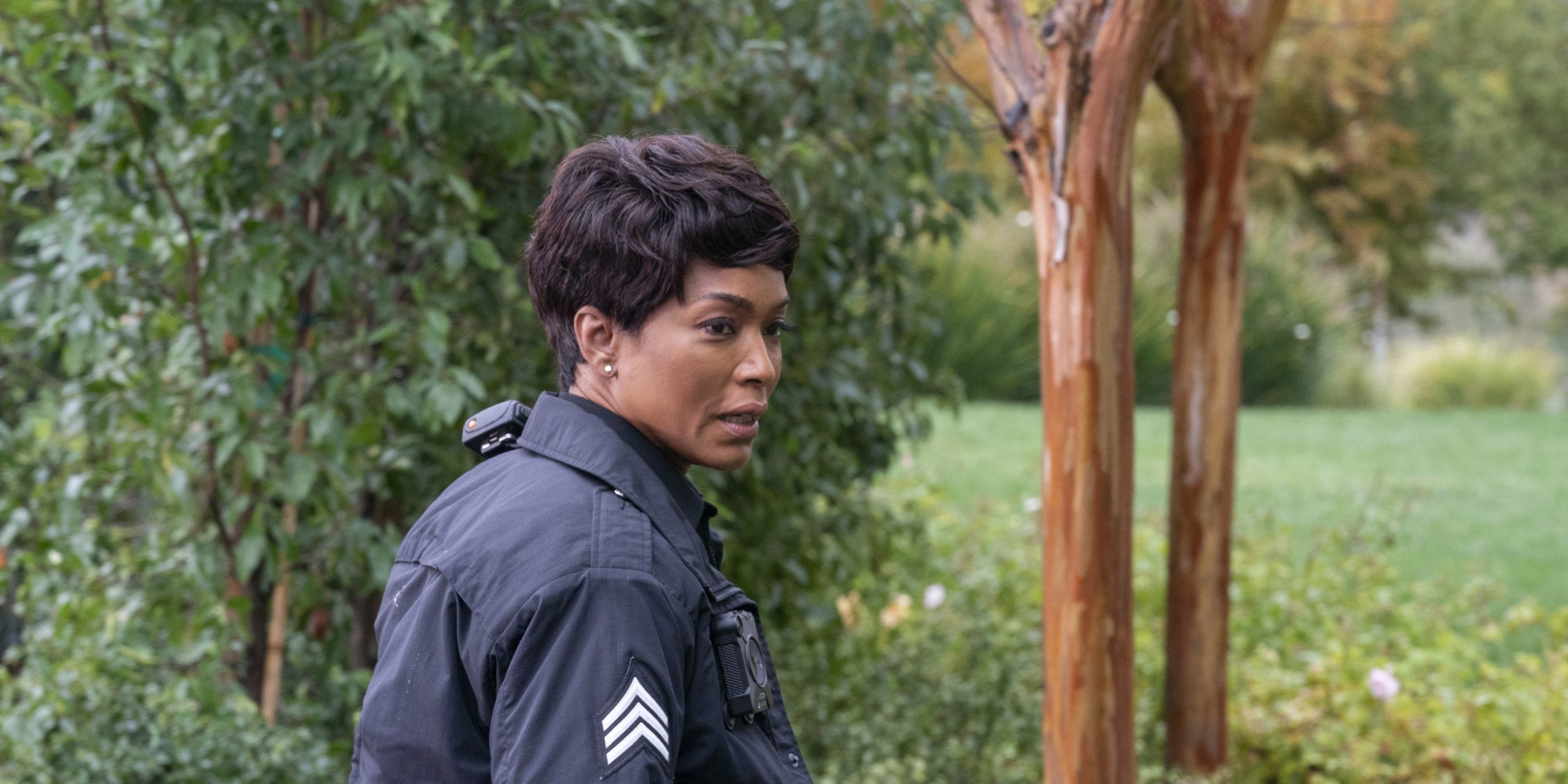 FOX’s procedural drama ‘9-1-1’ has always been ranked among the top-rated drama series on the network since its inception on January 3, 2018. The Ryan Murphy, Brad Falchuk, and Tim Minear creation revolves around a highly-skilled team of first-responders and dispatchers as they strive to strike a balance between their personal and professional lives. The show has enjoyed both commercial and critical success owing to its gripping narrative, multi-faceted characters, and electrifying performances from the main cast.

The avid fan-following paved the way for the crime action series to spawn three seasons and a spin-off titled ‘9-1-1: Lone Star.’ After the conclusion of the third season, viewers are curious to know when will ‘911’ season 4 release. Read on.

As far as next season goes, we have some good news for you. After taking into account the high ratings and steady viewership of the third season of the procedural cop drama, the network announced the show’s renewal on April 13, 2020, i.e., a month ahead of the season 3 finale. However, fans will have to wait for quite some time for the return of their favorite show as it is most likely to suffer a production delay because of the COVID-19 pandemic. Therefore, we expect ‘911’ season 4 to release sometime in 2021, on FOX.

Almost all of the main cast members will reprise their roles in season 4. Connie Britton might return to play former 911 operator, Abigail “Abby” Clark. The fourth season can also include some new additions to the team.

In the third season finale, the firefighters find themselves in the middle of a train wreck after a train from Pheonix to L.A.’s Union Station derails, causing multiple casualties. One of the survivors on the train is the former 911 operator, Abby Clark, who calls the station to report the tragedy. Still looking for a proper reason as to why Abby abandoned him in the past, Buck spots her, but their reunion turns awkward when she mentions that her fiancé is missing. Athena, on the other hand, is shaken to the core after almost losing her life, while pursuing a serial rapist. Michael is informed that his condition is deteriorating with each passing day. Maddie motivates Josh to face his assaulter in the court, and testify against him.

Season 4 might follow the Station 118 first responders as they continue to risk their lives to save the citizens from immediate dangers. In the fourth season, we can expect Athena to make a firm decision about her future with the team. Michael will be forced to rethink his decision about refusing to accept medical aid for his battle with a brain tumor. Chimney and Maddie might explore their relationship further, while Buck can try his luck in the lane of love.