A Discovery of Witches Season 2 Episode 9: What to Expect? 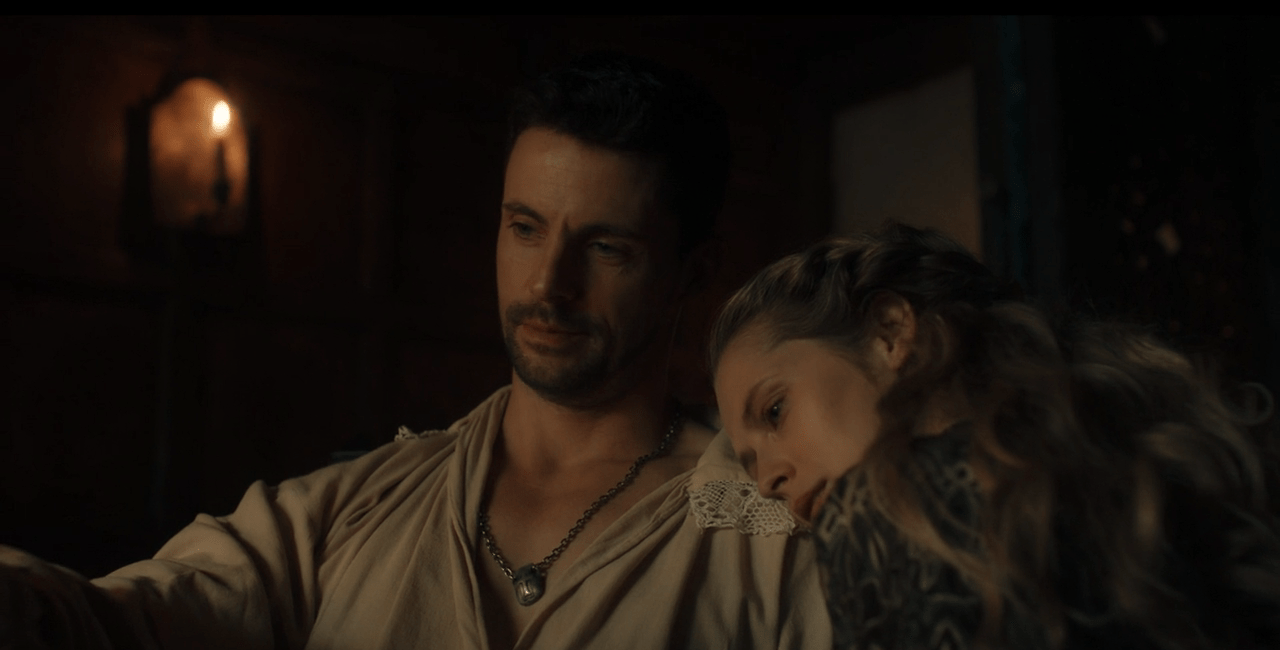 In ‘A Discovery of Witches’ season 2 episode 8, which released this week, we see Diana attempt to read the Book of Life. Meanwhile, Gerbert is in pursuit of it, and Phoebe also has a confrontation with Marcus. Hence, the Book has visibly created a storm in everyone’s lives. Now that the 8th episode has the viewers anticipating the next one, you can check out the details for the upcoming next episode of ‘A Discovery of Witches’ season 2!

Where to Stream A Discovery of Witches Season 2 Episode 9 Online?

You can subscribe to AMC Plus through Apple TV Channel, Amazon Prime Video, or the Roku Channel. Cord-cutters can alternatively watch ‘A Discovery of Witches’ on multiple cable-free, live-TV platforms like DirecTV, YouTube TV, Sling TV, and Fubo TV. Another option is to buy or rent episodes on Amazon Prime Video.

In the ninth episode of ‘A Discovery of Witches’ season 2, Matthew will be forced to account for his disruptive visit to Bohemia. On the other hand, he will also become closer to Diana.

As the eighth episode called ‘A Witch Baby’ starts, we’re taken to 1591. Diana exerts her full energy to decipher the texts of the Book Of Life. But the Book has a detrimental effect on her, and Matthew notices that. In the present, Peter Knox returns to Gerbert and informs him about the ripped pages of the Book. There are three pages left in the present, and Gerbert tasks Knox with seeking them.

Marcus meets Phoebe at the gallery and shows her the Knights Of Lazarus necklace. He even requests her to learn about his identity, which she does. She skims through various files as she discovers the Elizabethan miniature paintings. She learns how they’re in line with Marcus’ story and then enters the vault to acquire the full truth. But Domenico suddenly shows up, which alarms Phoebe.

Marcus and Sophie rush to the hospital for the birth of their child, who most certainly is a witch. Phoebe revisits Marcus, and he discloses the truth about everything that’s going on. When Marcus meets Baldwin again, he decides to protect Sophie and Nathaniel’s family. Gerbert is watching from a distance, after which he shows up and learns that Marcus is protecting a witch child. He also threatens Ysabeau and promises to destroy their house if she does not hand over the pages of the book. Knox visits the hospital and attacks Nathaniel. He also resolves to come back and get the child before being sent away by Agatha. The episode closes in the past with Diana having a nightmare. She jolts up and tells Matthew that she is not okay.