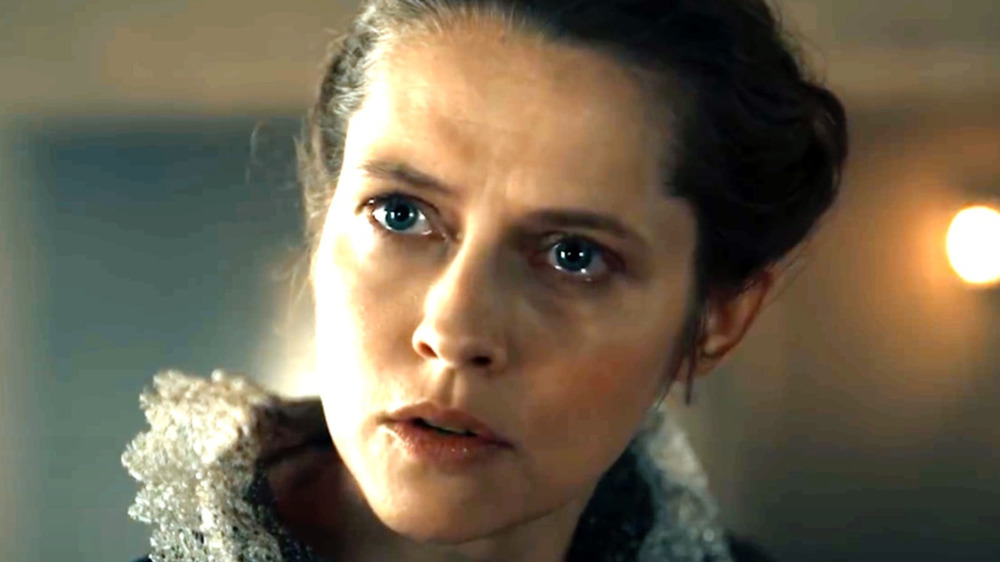 ‘A Discovery of Witches’ is arriving with a new edition where a ton of surprises await. With Diana’s newfound ability to control her powers, she might be heading towards a challenging path. Although Matthew has always protected her, she might not need his service in the upcoming edition. There are many developments about to take place in the season 3 premiere. So, if you want to know more about it, we have updates for you!

‘A Discovery of Witches’ season 3 episode 1 will release on January 8, 2022, at 3:00 am ET on Sundance Now. The third season has seven episodes in total, which run for about 45 minutes each. The show is slated to air new episodes every Saturday.

Where to Watch A Discovery of Witches Season 3 Episode 1 Online?

If you’re excited to watch the season 3 premiere of ‘A Discovery of Witches,’ you can watch it on AMC Plus, Sundance Now, and Shudder. New episodes land on the streaming services one day after they air on the original network, Sky Max. Moreover, you can watch ‘A Discovery of Witches’ on multiple live-TV platforms like DirecTV, Sling TV, Xfinity Stream, YouTube TV, and Philo. Another option is to buy or rent episodes on Amazon Prime Video, iTunes, Vudu, and Microsoft Store.

In the first episode of season 3, Diana will have finally learned how to control her powers, and this, in turn, will open up new avenues for the character. She had been preparing to come to the present, but things will undoubtedly get difficult for her with time. In the meantime, Matthew and Diana will return from Elizabethan London only to encounter a tragic experience at Sept-Tours. Agatha will stand against Knox in the Congregation, while Diana will realize that she may give birth to twins. Here’s the official trailer for season 3!

A Discovery of Witches Season 3 Cast

The cast of ‘A Discovery of Witches’ season 3 will feature Teresa Palmer, who plays the protagonist, Diana Bishop, a witch and historian. Matthew Goode will co-lead the series in the role of Matthew Clairmont, a vampire and Professor of Biochemistry. Alex Kingston will be back as Sarah Bishop, Diana’s aunt. Owen Teale will return as Peter Knox, a high-profile witch and a member of the Congregation. Gregg Chilingirian will portray Domenico Michele, a vampire and Congregation member. Trevor Eve will star as Gerbert d’Aurillac, an ancient vampire and a Congregation member.