A Home for the Holidays Special: When and Where to Stream? 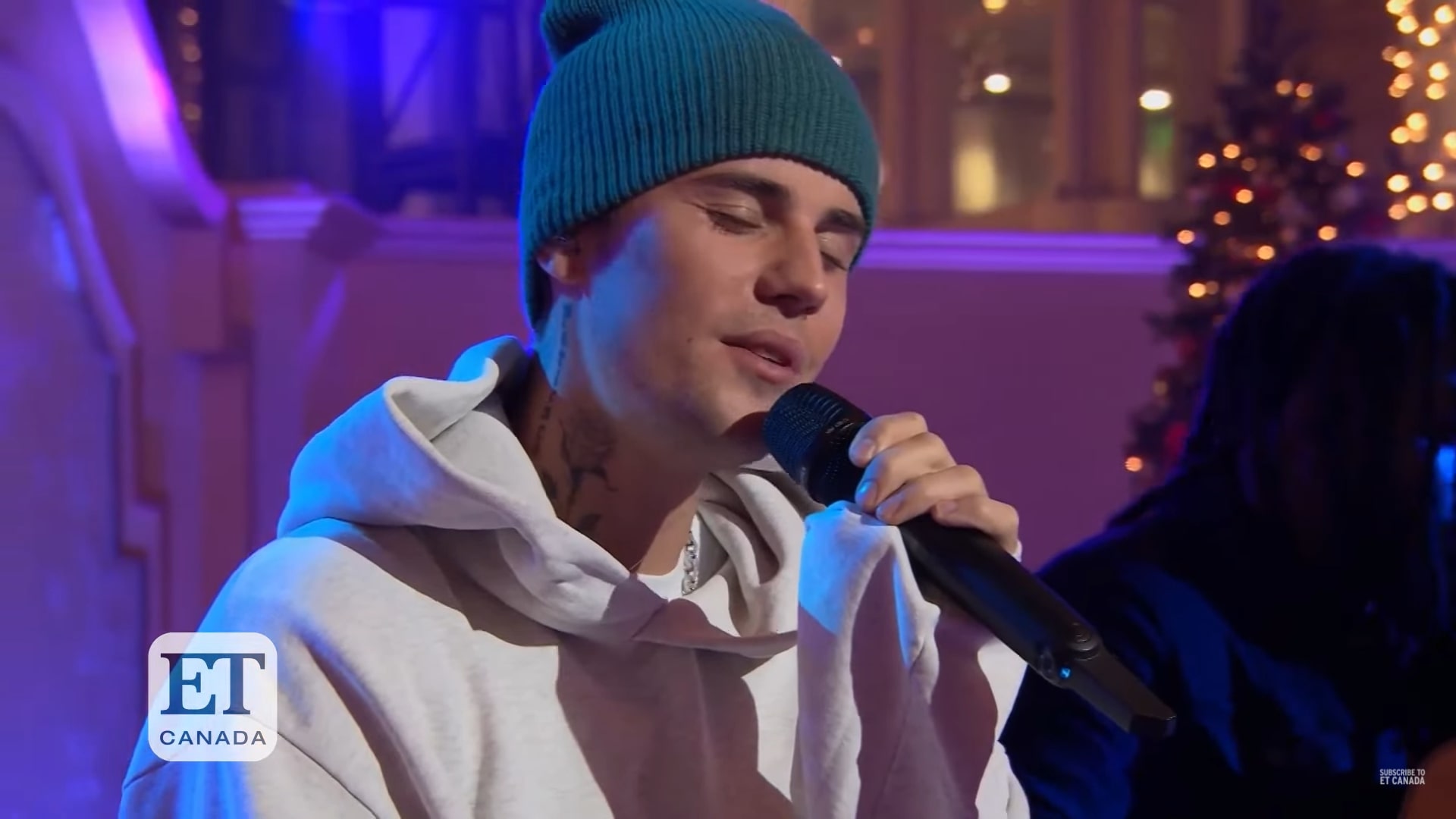 Directed by Michael Simon, ‘A Home For the Holidays at the Grove’ is a television holiday special that features stars like Justin Bieber and Alessia Cara. The emotionally-charged and heartwarming event offers a deep insight into the adoption from foster care and its positive influence on a community. Like every year, the annual special recounts the story of several families that have adopted a child and made a difference in their lives.

This years’ special primarily focuses on Marjorie’s story, who finds a new home with the Rodriguez Family. Before the adoption papers were finalized, she had lived in six different homes by the time she turned five, which speaks volumes about the unfortunate situation she was in. Luckily, Jerry and Celine Rodriguez fell in love with her when they realized that she could complete their family.

For more than two decades, A Home for the Holidays has inspired the adoption of children from foster care by offering viewers a chance to watch touching stories of thousands of American children. If you are excited about this years’ special as well and wish to learn more about it, then look no further. Here’s everything you need to know.

A Home for the Holidays Special Release Date and Time

The Michael Simon directorial is all set to premiere on December 5, 2021, at 9:30 PM ET. It is expected to have a runtime of about 60 minutes. The holiday special is presented by the collaborative efforts of the Children’s Action Network and the Dave Thomas Foundation for Adoption.

Where to Watch A Home for the Holidays Special Release Online?

The 23rd Annual A Home for the Holidays at the Grove is all set to premiere on CBS at the aforementioned date and time. The easiest way to watch the holiday special is to turn on your TV at the right time. However, if you plan on streaming the event, then you still have a few options. Platforms like Hulu + Live TV, FuboTV, SlingTV, and YouTubeTV can be used to live stream the television special as soon as it premieres. DirecTV and Paramount+ also have the event scheduled for release in their catalog.

A Home for the Holidays Cast

Kane Brown co-hosts the holiday special. You may recall watching the actor and composer in ‘Jongleurs Live!’ The event also stars Justin Bieber. The pop star will perform with other stars to entertain the viewers. His acting credits include cameos in ‘CSI: Crime Scene Investigation,’ ‘Cubed,’ and ‘Zoolander 2.’

Darren Criss, the San Francisco-born actor and composer, is best known for his roles in ‘American Crime Story,’ ‘The Flash,’ and ‘Supergirl.’ The events feature Alessia Cara, also known as Alessia Caracciolo. Apart from her hit songs, she is also known for her appearance in ‘Much Office Sessions.’