A House Divided Season 4: Everything We Know 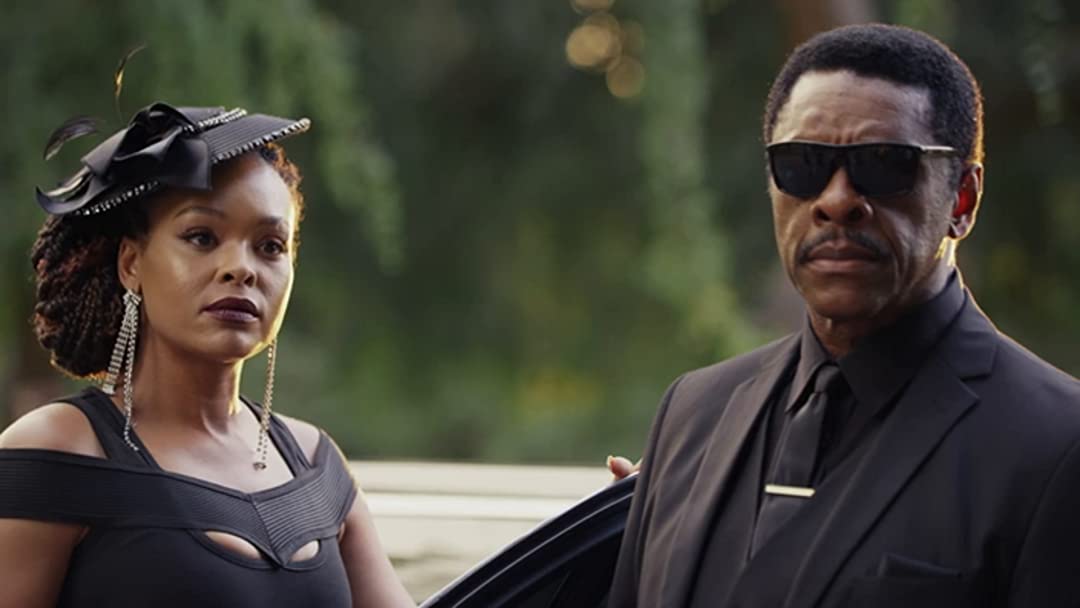 Created by Dan Garcia, ‘A House Divided’ is a web television soap opera that revolves around the wealthy Sanders family in Los Angeles. After the unexpected demise of the matriarch of the family, new secrets and scandals come to light. Amidst a government investigation into the business dealings of the bank the family owns, Carissa Walker steps into the spotlight.

Despite their differences, the family members have to work together if they want to ensure the family’s survival. The series premiered on July 18, 2019, on Urban Movie Channel. It has been nominated for three Indie Awards and has received a positive response from the viewers. After three gripping seasons, the fans must be curious to know if there will be a fourth season. We’ve got you covered!

‘A House Divided’ season 3 premiered on December 24, 2020, on UMC, and concluded on February 11, 2021. The third season has eight episodes with a runtime of approximately 42 minutes each.

Here is all that we know about season 4. An official statement has not yet been made regarding the renewal of the show for its fourth run. However, if we look at the response the show has received from its loyal fan base, it won’t be surprising if it gets renewed for another season. The consistent viewership and impressive reviews had driven the decision to renew the series for seasons 2 and 3. If the series continues to perform well on UMC, we may be treated with another season.

It is common for ratings and viewership of a series to plateau after three or four seasons. Moreover, production costs increase for long-running shows, making it too expensive to produce new seasons. If the show is renewed, it will have to film in compliance with the latest safety protocols for COVID-19. This means higher expenditure on production and insurance of the team. So if the show is recommissioned soon, we can expect ‘A House Divided’ season 4 to release sometime in late 2021.

A House Divided Season 4 Cast: Who can be in it?

Cameran Sanders, Sr (Lawrence-Hilton Jacobs) is the patriarch of the Sanders family. The three Sanders siblings are Cameran Sanders, Jr. (Brad James), Torrance (Steph Santana), and Stephanie (Paula Jai Parker). Carissa Walker (Demetria McKinney) is hungry for power and steps into the lives of Sanders after the death of Mrs. Sanders.

Other significant characters on the show are Alexis (LisaRaye McCoy), Cutter (Tarrin Weathington), Summer (Parker McKenna Posey), Brittany (Dominique DuVernay), Auntie Mae (Deborah Lacey), and Sammy (Lance Gideon). If the show is renewed for the fourth season, we will likely see most of these actors playing their respective roles once again. The show may also include some new faces in season 4.

A House Divided Season 4 Plot: What can it be about?

In the finale of the third season, we see that Sammy makes a mistake in trusting Cutter, which costs him heavily. Alexis and Auntie Mae set their plans in motion to get rid of Carissa for good. We learn that Brittany is hiding a dark secret, while Torrance decides to get help, albeit a little late. The Sanders family is gradually getting cornered. If the show is renewed for season 4, we may see what the future holds for the Sanders and whether they can free themselves of the hold that Carissa has over them.