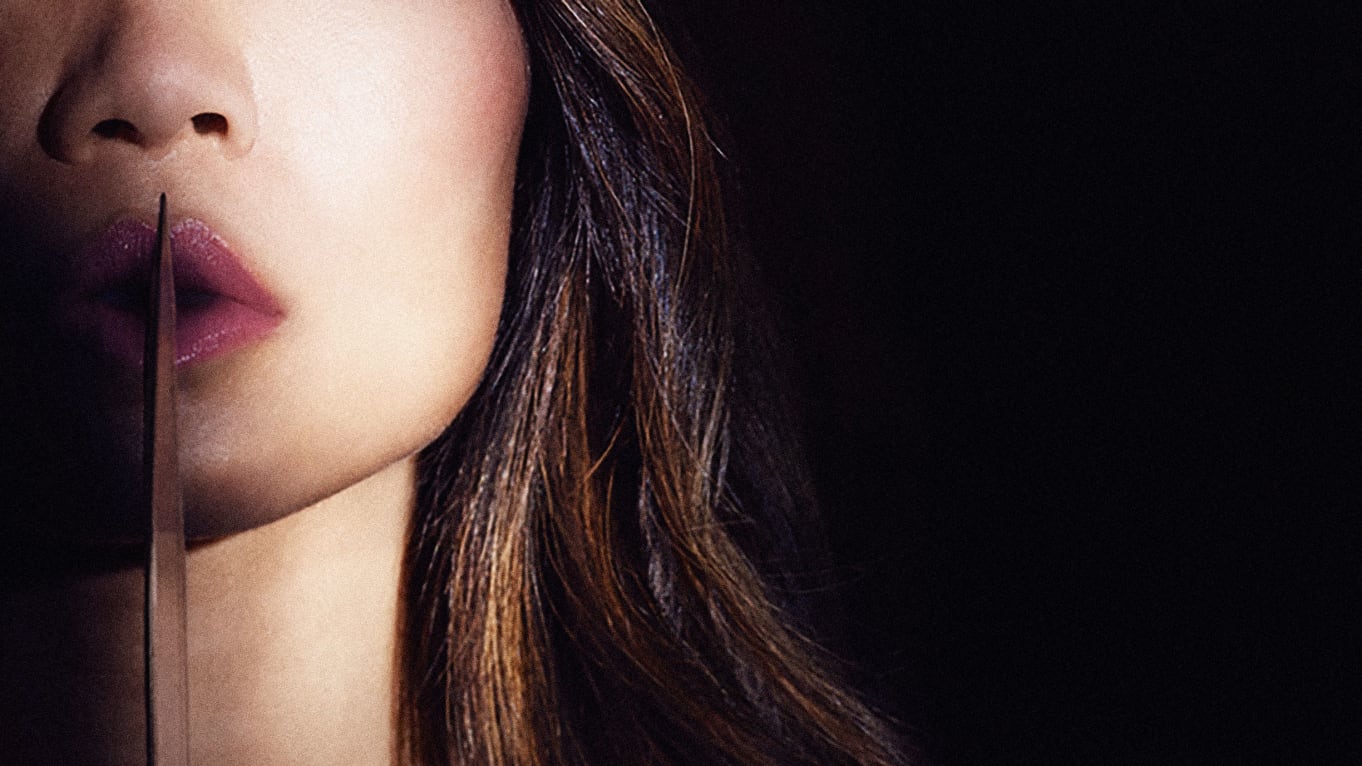 It might seem strange but the art of telling lies comes with certain benefits. It’s kind of a necessary evil. Small, blatant lies are sometimes required to make us feel better about ourselves, look good in another’s eyes, and avoid uncomfortable situations. However, when deceit goes to extreme levels, it comes with serious consequences — trust depletion, broken relationships, and the fear of being caught (one day). So what do we do then? When we are entangled in an endless loop of lies and there’s simply no escape?

Oxygen, the ultimate destination for impeccable crime programming, attempts to highlight a catalog of such cases — when individuals go to unimaginable lengths to keep their secrets hidden. And by unimaginable, we mean that they are willing to kill, just to prevent the truth from getting out. ‘A Lie to Die For’ features multiple incidents where a complicated chain of lies lead to an unfathomable tragedy. The true-story-inspired series is produced by Wilshire Studios with Jim Lindsay serving as Executive Producer.

Each episode of ‘A Lie to Die For’ showcases a fresh person and a case that revolves around him or her. Involved investigators and law personnel describe how they had decoded the crime and finally apprehended the perpetrator. Family members and close ones of the victims are also featured and they help give an inside look into each incident. The format employs interviews with friends and family, footage from local news agencies, and police photos as the detectives eventually reveal the whole process of solving that particular crime.

A Lie to Die For Plot: What is it about?

‘A Lie to Die For’ features stand-alone episodes, with each episode serving as an all-inclusive mini-documentary. The show chronicles horrendous murder cases and narrates the various twists and turns which investigators had undertaken to expose how a complex lie led to tragic aftermath.

One very interesting cases is that of the high school sweethearts, Mark Hacking and Lori Soares. The year was 2004 and the couple had several things to look forward to, including their fifth wedding anniversary, Lori’s pregnancy, and Mark scheduled to enroll in a medical school in North Carolina. However, as they were preparing to move from Salt Lake, Utah, their beautiful dreams turned into a shocking nightmare. When the 27-year-old Lori did not show up for work on a July morning, it came as a surprise to her colleagues as there was no prior intimation. As per Mark, Lori had apparently gone for her regular jog before office and never came back. However, the assigned detective describes in the episode that she suspected something was amiss in Mark’s statements. Her first clue was when she found Lori’s purse on a table. According to her, women usually carry their purses wherever they go. Although this was just a small observation that did not have much of a huge impact, further investigations led to unbelievable discoveries. In fact, Mark’s complete life was a lie. And in order to avoid a confrontation, he decided to shoot Lori and then disposed of her body. But his continual dishonesty with authorities and a long list of unanswered questions finally led to his conviction. Later, he confessed about his crime and is currently in prison.

Another case featured here is the highly publicized disappearance of Elizabeth Smart. ‘A Lie to Die For’ employs a suspense-packed format that comprises multiple cliffhanging moments, before building up to an underwhelming ending. It explores a unique concept, the inherent psychology of lying. It attempts to explain that the anxiety and panic which come with the fear of being caught in a web of lies, can push one to commit the unthinkable act, murder. At the beginning of every episode, we see interviews of detectives who explain how they dissect the various clues pointing to someone who they think might be lying. Some of the techniques employed are the study of body language and noticing if someone is actually crying. As stated by one investigator, “If somebody’s crying and there’s no snot, they’re not really crying.”

Yes, this chilling series is not about white, blatant lies. These are lies to die for! Packed with the wildest, mindboggling mysteries and twists at every turn, it is a treat for crime fanatics.

A Lie to Die For Season 2 Release Date: When will it premiere?

‘A Lie To Die For’ season 1 premiered on Oxygen on June 23, 2019. It is yet another add-on to the network’s amazing true crime line-up, which includes several other thrilling shows, such as ‘Killer Couples’, ‘Snapped‘, ‘Licence to Kill‘, and ‘Accident, Suicide or Murder’. The high-stakes show employs a mix of real-time crime investigation, immersive storytelling, and an innovative format that compel the audience to stay glued on to their screens.

So, will ‘A Lie to Die For’ get renewed? Oxygen has not made any official announcement yet. But considering the channel’s history of crime-based series that have witnessed increased viewership and multiple sequels over the years, we are positive that even this series is set to go to great heights (and with such a unique premise to start with!). Hence, we would not be surprised if it gets commissioned for another season. Now, if that happens, we can expect ‘A Lie to Die For’ Season 2 to release in June, 2020. We shall update this section with more concrete news as and when we learn more.

A Lie to Die For Trailer:

While we wait for an update on season 2, below is the official trailer for ‘A Lie to Die For’ Season 1. You can check it out to understand what the series is all about. Additionally, if you have not watched the show yet, you can head to their official site to catch up on all its previous episodes.