What to Expect From A Million Little Things S02 E13? 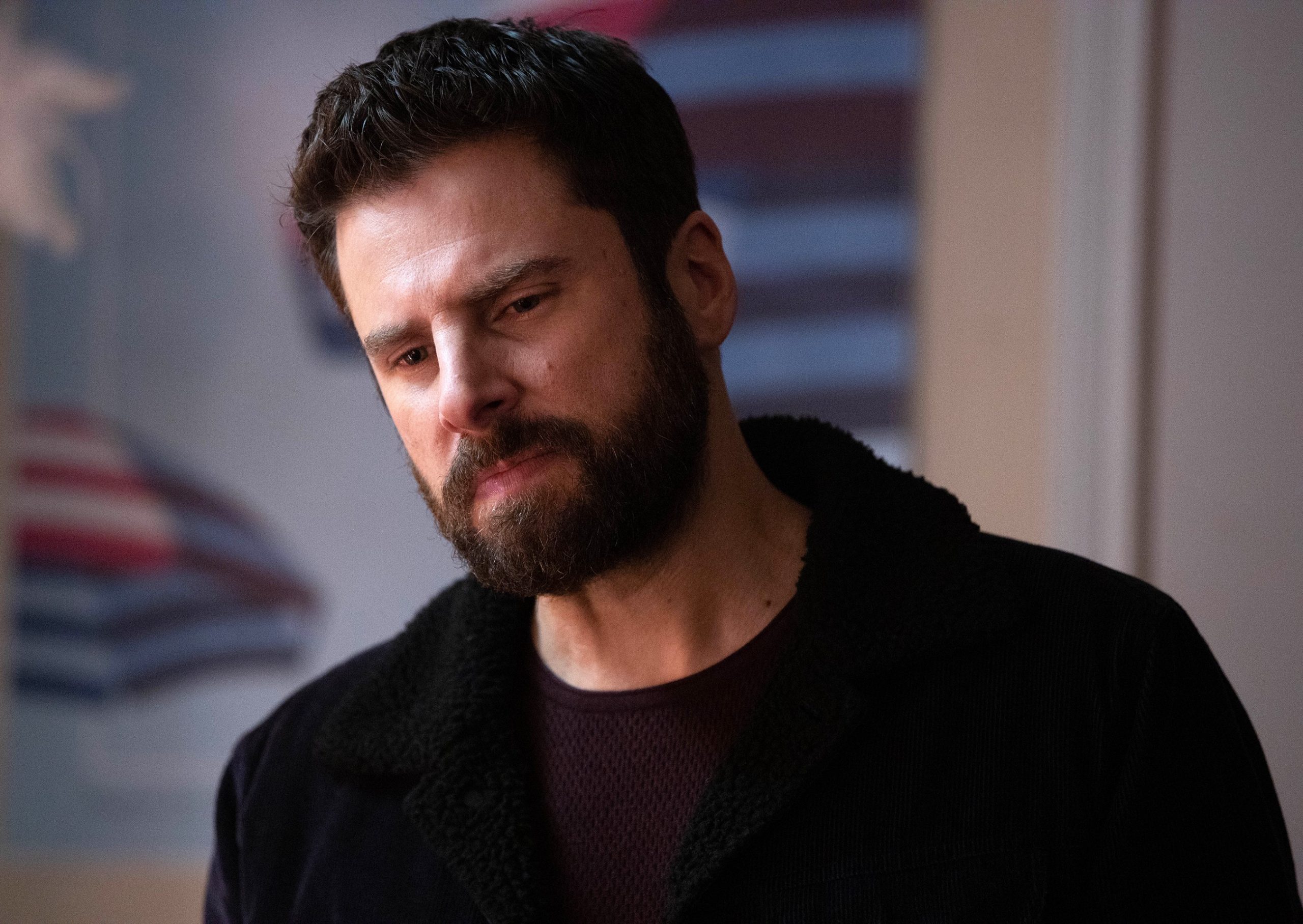 Friends get us through thick and thin, but how often do we really know, what those closest to us are going through? ‘A Million Little Things‘ takes us deep into the lives of a group of friends, who lose one of their own, to an unexpected suicide.

Shaken to the core, they decide to introspect and get their lives back on track, while being present for each other. It is a show that effortlessly combines drama and humor, which is why Season 2 continues to draw an increasing number of viewers.

You might be wondering about what goes down in the latest episode, and we are here to tell you that, after walking you through when and where to watch the upcoming episode.

A Million Little Things Season 2 Episode 13 Release Date: When Does it Premiere?

‘A Million Little Things’ Season 2 Episode 13 is slated to air on Thursday, February 13, 2020, at 10/9c on ABC. Titled ‘Daisy’, the upcoming episode sees Delilah and Sophie coming together during a family emergency, while Rome and Regina realize that their potential birth mother could be in danger. Maggie and Gary have to face a harsh truth while attending a mutual friend’s cancer remission party.

Where to Watch A Million Little Things Season 2 Episode 13 Online?

Being an ABC series, you can watch ‘A Million Little Things’ with a cable connection. If you don’t have one, head to the ABC site to stream the episodes. Cord cutters can use Hulu with Live TV,  Fubo TV, YouTube TV or Direct TV. Amazon Prime users can buy and stream the episodes of the show.

Check out the promo of ‘A Million Little Things’ Season 2 Episode 13, below. Sophie seems to be acting out, in the video and harbors resentment over the past.

Episode 12 has a lot of drama going on. It all starts with Maggie and Eric having a conversation while Eric is moving out. Maggie feels she has a connection to him because her brother’s heart beats in his chest. However, rummaging around the apartment, she sees a shirtless picture of Eric, without a scar.

Thunderstruck, she leaves quickly. Eric heads to her apartment but Maggie won’t let him in. Thus, he tells her the truth, while standing outside. It turns out that Chloe got Maggie’s brother’s heart, but what Eric felt for Maggie was real.

In the meanwhile, we see Gary at an all-time low, which prompts his friends to organize an intervention. Although Gary tries to brush it all off, Delilah is persistent, and they decide to go on a road trip to help Gary deal with his mommy issues. When Gary does meet his mother, Alice, a lot of emotions come to the surface. However, Alice is extremely self-absorbed and selfish, because she lets her son down, just to take a meeting with a producer about her upcoming play.

Gary realizes how bad Alice is, and apologizes to Delilah and the rest for treating them badly. He also makes up with Maggie somewhat but does not overstay his welcome at her place. Rome and Todd have their own tiff about the idea for the script, but the righteous Rome wins. Todd had stolen the idea from him, and justice is served when Rome gets a call about his original script and a chance to make it into a movie.

Towards the end, we see Regina having lunch with her mother, telling her about the decision to adopt a baby. There is a slight misunderstanding between the two about the baby’s race, but they come around and make up. The drama-filled episode makes us wonder about what the future has in store.