A Million Little Things Season 3 Episode 12: What to Expect? 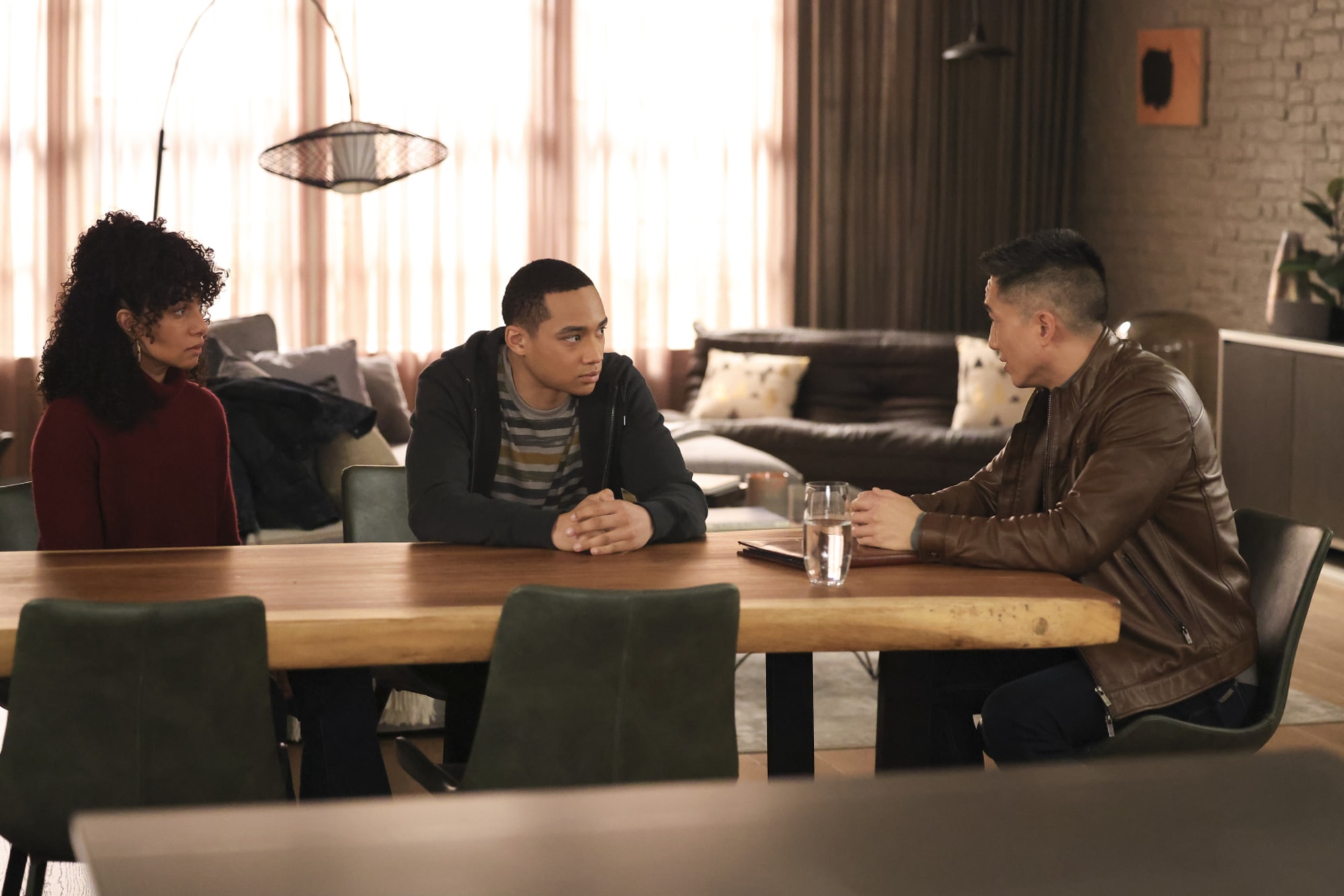 In the latest episode of ‘A Million Little Things’ season 3, things between Sophie and Gary have not settled yet, and Maggie tells him to handle his daughter with care. Things also don’t look too good between Katherine and Eddie. It seems as if he is losing her bit by bit with every passing day. There is more that happens in the episode, which you can find in the recap section. Now, let’s see what the upcoming ‘A Million Little Things’ season 3 episode 12 has in store!

‘A Million Little Things’ season 3 episode 12 is scheduled to release on May 5, 2021, at 10 pm ET on ABC. New episodes premiere every week on Wednesdays, with each one having a runtime of around 41-43 minutes.

Where to Watch A Million Little Things Season 3 Episode 12 Online?

If you want to watch ‘A Million Little Things’ season 3 episode 12 on television, you need to have a cable connection, with which you can tune in to ABC during its original broadcast. If you miss it, you can go to ABC’s official website or the ABC app and watch the new episode shortly after it airs on television. The show is additionally available for live streaming on Xfinity, YouTube TV, Fubo TV, DirecTV, or Hulu Live TV. If you’re subscribed to Hulu, you can even watch the show on Hulu’s official website. Viewers can also rent or purchase the episodes on VOD services such as Amazon Prime, Vudu, Google Play, and iTunes.

‘A Million Little Things’ season 3 episode 12 is titled ‘Junior.’ Gary’s father will connect with Darcy and spend some time telling her stories of his experiences from the Vietnam War, and even though they will seem to get along, it wouldn’t be without its challenges. Katherine and Eddie’s relationship, too, will slowly start to unpack and reveal itself for what it is. Katherine’s involvement with Alan is something that even Eddie is aware of, yet his hands are tied at the moment, and he knows that he needs to recover first. Meanwhile, Rome and Regina will host a dinner that quickly falls apart when live footage of George Floyd’s murder is released. They will watch the harrowing video, gripped with horror. Here’s the promo for the upcoming episode!

Episode 11 of ‘A Million Little Things’ season 3 is titled ‘Redefine,’ where Tyrell’s mother is deported to Haiti. The helpless teen has no option but to live with Rome and Regina, who are kind enough to take him in. This might also be their one chance at starting a family. Rome’s father is still in a rut after his wife’s death. Rome then decides to be supportive of his father’s dating endeavors. Delilah is trying to make it home in time for Sophie’s Massachusetts Music Institute audition. Speaking of which, we finally see Sophie doing better after her last encounter with Peter, and she goes through with her audition anyway.

Maggie advises Gary to go easy on her. During Sophie’s virtual audition, one of the judges mentions Peter, at which she leaves the call abruptly. Gary, in the end, tells her that Jon would be proud before dropping her at the airport. She leaves for France to spend time with Delilah. Alan is concerned about Katherine not responding to any of his calls or texts. As Alan stops by at the house, they share a moment of intimacy yet again. Later, she visits Eddie in rehab and asks him about his feelings for Delilah. Eddie admits that he liked the way she made him feel. But when Theo talks about Alan’s recent visit, Eddie is stunned and almost on the verge of leaving. But then he realizes that he would still lose her if he doesn’t stay for his treatment.