A Million Little Things Season 3 Episode 15: What to Expect? 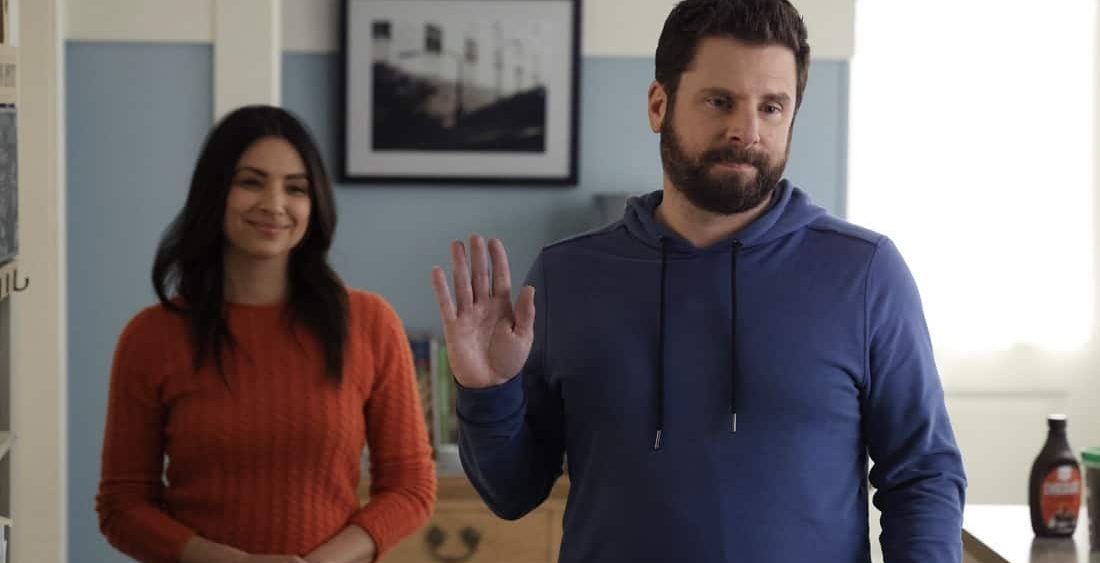 In the latest episode of ‘A Million Little Things’ (season 3 episode 14), Sophie comes back from Paris but is still not happy. Trauma has latched onto her like a parasite, and she has even stopped playing the guitar. Theo finds out about their parents’ divorce, and Katherine is deeply apologetic for making him go through a tough time. If you’re out of touch with the show’s latest developments, you can read a short summary laid out at the bottom. Moving on, you can check out the particulars for ‘A Million Little Things’ season 3 episode 15 right here!

‘A Million Little Things’ season 3 episode 15 is scheduled to release on May 26, 2021, at 10 pm ET on ABC. New episodes drop on the network every week, with each one having a runtime of approximately 41-43 minutes.

Where to Watch A Million Little Things Season 3 Episode 15 Online?

To catch ‘A Million Little Things’ season 3 episode 15 on TV, tune in to ABC at the date and time mentioned above. In case you want to watch it later, too, you can head to ABC’s official website or the ABC app to watch it shortly after it releases on the website. Cord-cutters can stream it on live TV platforms like Xfinity, YouTube TV, Fubo TV, DirecTV, or Hulu Live TV. If you’re a Hulu user, you can watch the show on its official website. Others can rent or purchase the episodes on VOD platforms such as Amazon Prime, Vudu, Google Play, and iTunes.

‘A Million Little Things’ season 3 episode 15 is titled ‘Not Alone.’ After their last emotional setback, Eddie will be determined to prove his worth as a good father to Theo, regardless of all the challenges that torment him. Above all, it will be tough to change Katherine’s mind as she is certain that Eddie still has a long way to go. Meanwhile, Sophie will begin to look for answers in order to deal with her trauma. According to Sophie, there might be other victims too. Elsewhere, Rome and Tyrell will collaborate on a passion project. Here’s a promo for the upcoming episode!

In ‘A Million Little Things’ season 3 episode 14, titled ‘United Front,’ Gary and the others celebrate Sophie’s homecoming. As for things on the personal front, she is still confused about ringing the police. Eddie and Katherine are walking on eggshells, not to give away any details about their separation to Theo. Gina’s mother is concerned about her daughter’s growing fondness for Florence. Tyrell neglects his duties at school because of the protests.

Maggie enlists Sophie’s help to create a jingle for her new podcast, which is actually a ploy to get her to play again. Jake tells her that he heard everything about Peter from Danny, which pisses her off. Maggie tells her that she could define her story on her own terms, and nobody else has the right to change her narrative. Finally, Liam breaks the news of Eddie and Katherine’s divorce to Theo. Now that there is no going back, Katherine hurries to her son and comes clean about the divorce.