A Million Little Things Season 3 Episode 17: What to Expect? 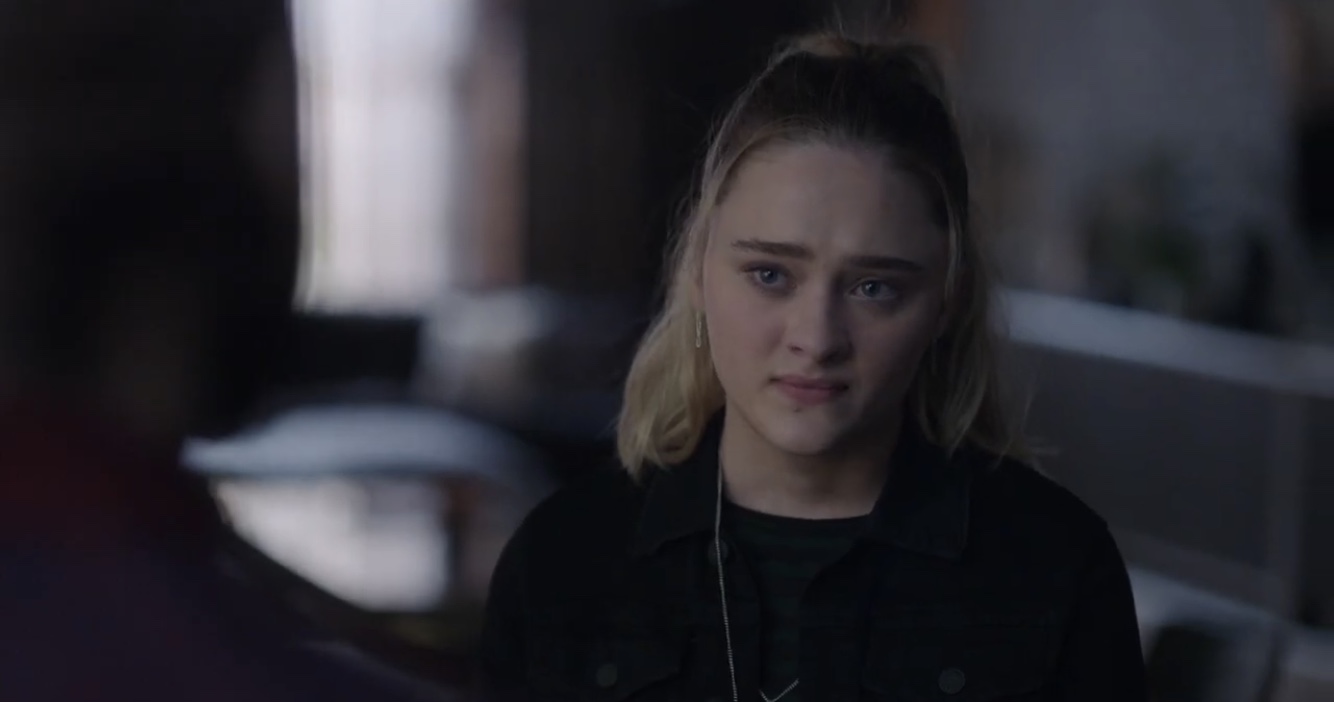 In ‘A Million Little Things’ season 3 episode 16, Sophie finds the courage to fight for justice. Elsewhere, Gary hits a rough patch in his relationship with Darcy while Katherine is ready to move on from Eddie. To know what happens next, you can follow the recap section. As the next episode is approaching near, let us find out what ‘A Million Little Things’ season 3 episode 17 has in store!

‘A Million Little Things’ season 3 episode 17 is scheduled to air on June 9, 2021, at 9 pm ET on ABC. Every episode has a runtime of around 41-43 minutes. The show is set to air its season finale titled ‘Justice Part 2’ straight after the premiere of the 17th episode.

Where to Watch A Million Little Things Season 3 Episode 17 Online?

Fans eager to watch ‘A Million Little Things’ season 3 episode 17 live can tune in to ABC at the date and time mentioned above. You can also watch the episode on ABC’s official website or the ABC app after its television premiere. Fans without a cable connection can live-stream the show on  Xfinity, YouTube TV, Fubo TV, DirecTV, or Hulu Live TV. Hulu subscribers can additionally access the show here. Others can also rent/buy the episodes on VOD platforms like Amazon Prime, Vudu, Google Play, and iTunes.

As Sophie narrates her story to the police, she now has better chances of moving on from her trauma. In ‘A Million Little Things’ season 3 episode 17, titled ‘Justice Part 1,’ she will not hold herself back from speaking out in favor of all the ladies who have been victims of sexual abuse. Maggie will make Gary introspect and reflect upon his relationship history. On the other hand, Eddie will cross boundaries to keep his family together. Finally, Rome and Regina will work a way around their financial plight. But they might make a life-altering decision in the process. For a closer look at the next episode, you can check out the promo below!

In ‘A Million Little Things’ season 3 episode 16, titled ‘No One is to Blame,’ Gary realizes that his relationship with Darcy is suffering because of his habit of putting his friends first. Meanwhile, Sophie has a nightmare about Peter that rattles her soul. She visits Rome, hoping for some perspective on the situation. He puts himself in Sophie and Layla’s shoes, stating that strength is all about opening up about your pain. The conversation inspires her to report Peter to the police.

Elsewhere, Katherine is psyched to go out with Alan, but she begins to doubt his transparency after finding him on an online dating app. Yet when she confronts him about the same, Katherine comes to terms with her own insecurities. Moving on, Regina and Rome’s financial troubles take a toll on their well-being. Her restaurant has lost its earlier shine because of the pandemic, and Rome’s movie has been canceled too. She begins to panic because of the unavailability of payroll loans, but Rome reassures her that he signed up for a commercial that would bring in a little money. He then has no choice but to feature in an ad that relays a politically incorrect message.

Eddie tries to spend alone time with Theo, but Gary wouldn’t allow it. The sole savior of the group, Gary, realizes that he has been neglecting his relationship with Darcy due to his commitments to his friends. She then hears from her ex-husband, who is about to shift base because of a job offer. He asks her to move along, too, as they have shared custody of their son Liam. Darcy is ready to go if Gary doesn’t change his ways.