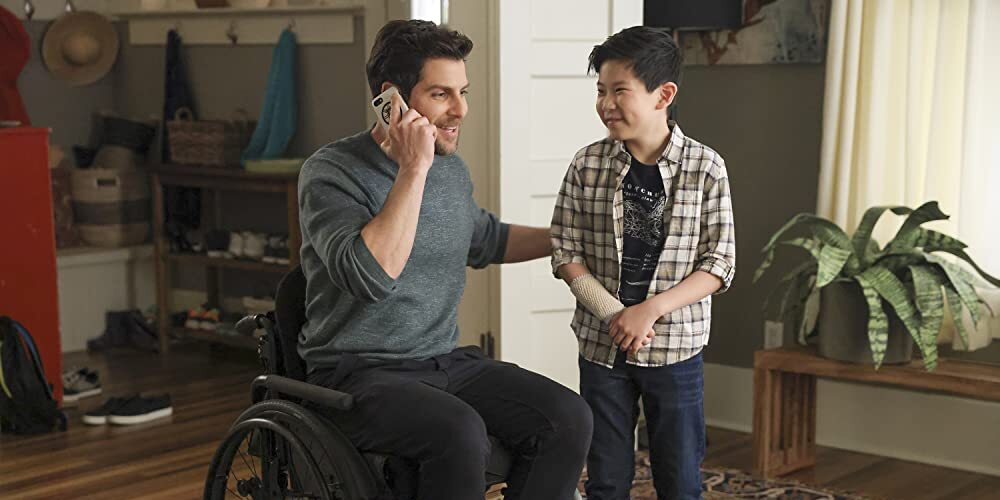 In the second episode of season 4, Gary is being sought by Detective Saunders, who wants to solve the assault case involving Sophie’s guitar teacher Peter. In a flashback scene, we see that it is Christopher who had left Peter wounded, and yet Gary is also a suspect! Our recap will help you get up to speed with what happens in the latest episode. Now, here is everything we have to share about episode 3!

‘A Million Little Things’ season 4 episode 3 is set to release on October 6, 2021, at 10 pm ET on ABC. New hour-long episodes are released every Wednesday. The current season has 20 episodes.

Where to Stream a Million Little Things Season 4 Episode 3 Online?

You can watch ‘A Million Little Things’ season 4 episode 3 on ABC when it airs on the network at the date and time specified above. If you skip the television screening, you can watch the released episode on ABC’s official website or ABC app. Additionally, following its arrival on the television network, the episode will be released on Hulu. If you prefer Live TV options, you can watch it on Fubo TV, DirecTV, Xfinity, Vidgo, Hulu+Live TV, and YouTube TV. To watch the episode on-demand, you may try Amazon Prime Video, Vudu, iTunes, Spectrum, and Google Play. Episodes for season 3 are also available for purchase on Microsoft Store.

In the third episode, titled ‘Game Night,’ the ladies will organize a divorce party for Katherine, and the men will try to cheer up Eddie using sports as a distraction. Moreover, Eddie will run into someone from his past. At this point, we suspect it might be a former love interest. The newly divorced man will also help his son Theo impress his crush while Maggie will receive astonishing news! Lastly, Sophie would have to hold her ground with everything she has got. Here’s a promo that could give you a better idea!

In the second episode, titled ‘Not the Plan,’ Gary’s past comes back to haunt him as thoughts of Peter flood his mind. Gary was undoubtedly the initiator of the mess, but how culpable is he? It is revealed that Layla’s father, Christopher, threw the first punch at Peter before telling Gary to leave. However, that does not remove the fact that he is Christopher’s partner in crime, and Detective Saunders will not rest until he gets the entire truth.

Meanwhile, Maggie is called to assist in Dr. Stacy’s call-in-radio therapy show, which becomes extremely challenging for her. She gets a call from a young girl who needs help. This leaves Maggie utterly invested to the extent Nick’s broadcast has to be canceled. Rome takes an exhausted Regina to the sister restaurant of the one she had applied to previously, and she luckily finds a job there.

On the other hand, Eddie meets his new therapist, Russ, who advises him to go out and search for a new job as a form of therapy. So, he sends in an application to Halpert’s, where he unusually spots a woman eyeing him. After a brief chase, he catches up to her and discovers that she’s a fan of the band he used to be in. The entire scene secretly unravels before another woman who had rammed into Eddie with her vehicle.