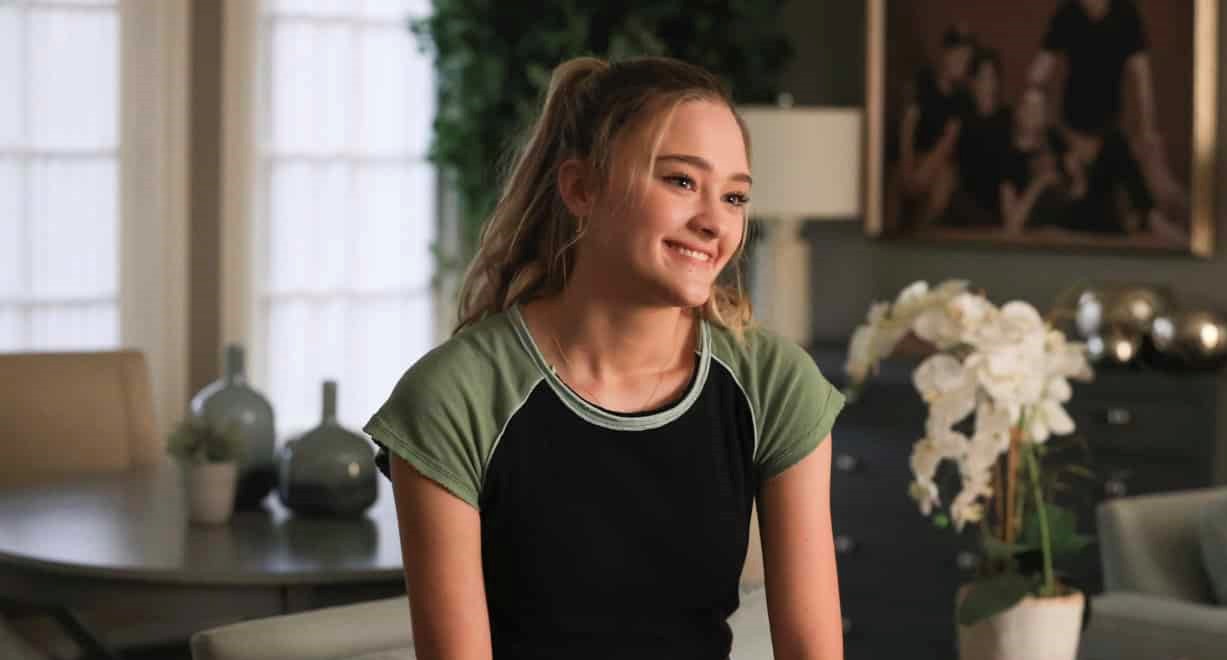 In the third episode of season 4, Peter’s wife tries to investigate the truth behind the assault. Although she believes in her husband’s innocence, her intuition tells her otherwise. Furthermore, she runs into Sophie at the gas station and mentions Peter. On the other hand, Darcy has a hint that her boyfriend Gary might be up to something. The episode has a lot to offer narrative-wise so if you’re looking to catch up on the latest events, check out the recap. Now, here is all that you need to know about ‘A Million Little Things’ season 4 episode 4!

‘A Million Little Things’ season 4 episode 4 is set to release on October 13, 2021, at 10 pm ET on ABC. New hour-long episodes are released every Wednesday. The current season has 20 episodes.

Where to Stream a Million Little Things Season 4 Episode 4 Online?

You can watch ‘A Million Little Things’ season 4 episode 4 on ABC when it airs on the network at the date and time specified above. If you miss the television screening, you can watch the episode on ABC’s official website or ABC app. Additionally, following its arrival on the television network, the episode will be released on Hulu.

If you prefer Live TV options, you can watch it on Fubo TV, DirecTV, Xfinity, Vidgo, Hulu+Live TV, and YouTube TV. To watch the episode on-demand, you may try Amazon Prime Video, Vudu, iTunes, Spectrum, and Google Play. Episodes of season 4 are also available for purchase on Microsoft Store.

The fourth episode, titled ‘Pinocchio,’ will determine what Gary and Darcy’s future holds. His secret might be revealed next week, which explains the title of the episode. Even his friends are not aware of his involvement in the assault case, so the aftermath after the big reveal will weigh down heavily on Gary. Other than that, Eddie will finally know what actually happened the night of the accident.

Meanwhile, Rome will land a rare opportunity for his documentary. However, political affairs at Maggie’s workplace will disrupt her peace. As per what we observed in episode 3, Katherine and Shanice are possibly attracted to each other. Therefore, we can expect things to romantically progress between them. Check out the promo for the upcoming episode!

In the third episode, titled ‘Game Night,’ Peter’s wife Anna is interrogated by Detective Craig Saunders. Although Anna hasn’t witnessed the events leading up to the assault, she has seen a bearded man in a dark grey SUV waiting outside their house. She is certain that her husband is deeply adored by his students until the moment she listens to Maggie’s podcast featuring Sophie as the guest.

Meanwhile, Gary and Eddie help Theo impress Shanice’s daughter, Kiana. While one of them puts his hope in love, the other experiences withdrawal. Gary thinks he doesn’t deserve any of the women he has dated, be it Darcy or Liam. At Halpert’s, Eddie meets a blonde woman, Nicole, who could very well be responsible for the accident. However, his therapist Russ had reminded him of the futility of talking to her as far as personal healing is concerned.

At the divorce party, Katherine tells Darcy and Maggie that she’s not ready to jump into the dating pool yet. Shanice has a moment with Katherine after revealing that she has dated a woman before. Sophie runs into Anna at the gas station, where the latter accuses Sophie of lying in her podcast. To further clear her doubts, Anna tries to pry into her husband’s phone. Elsewhere, Darcy suspects that Gary might be hiding something. Lastly, Eddie gets a call from a woman named Nicole, who is willing to tell him everything that happened that night.