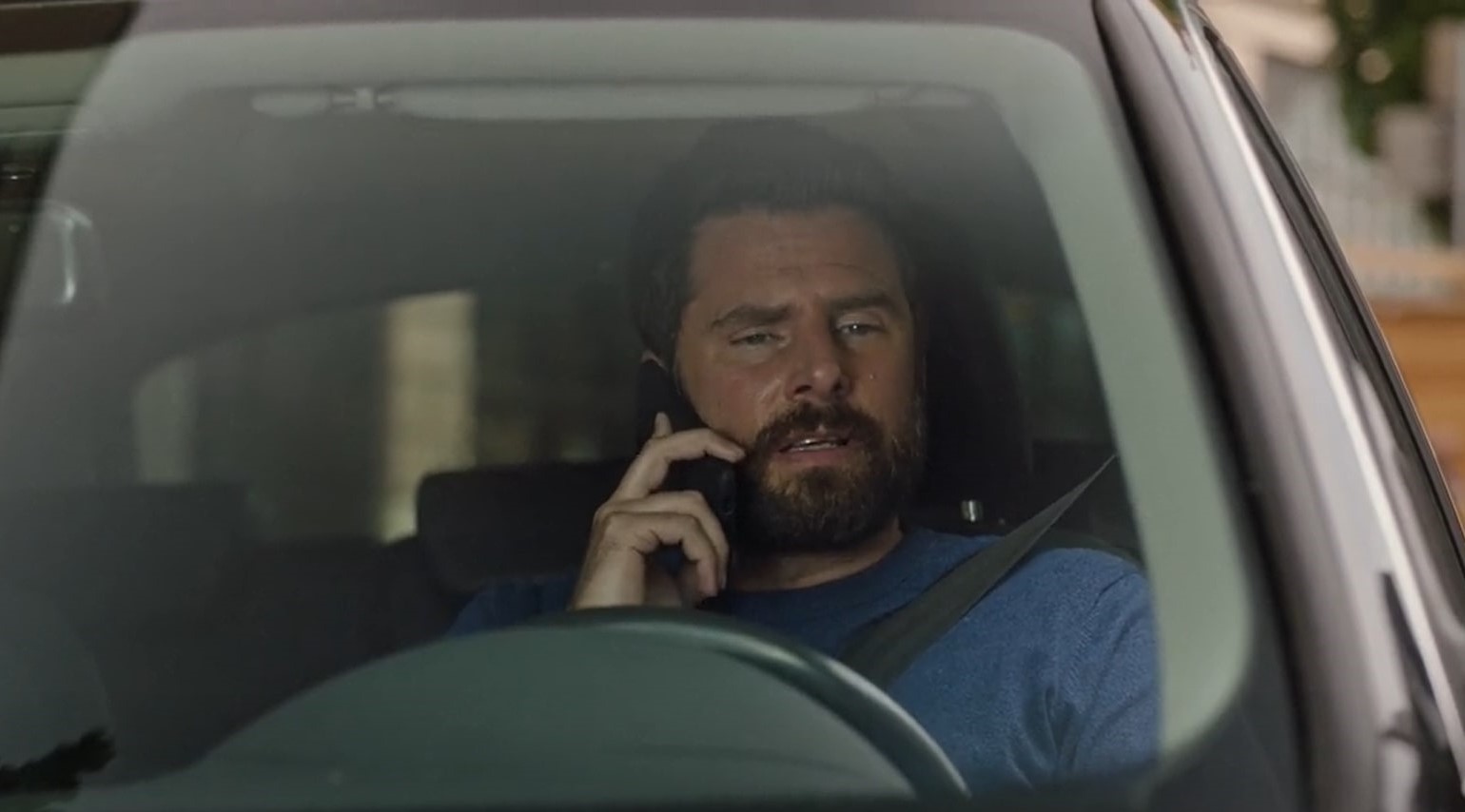 The fourth episode of season 4 is all about Gary’s cover falling apart slowly but surely. His girlfriend suspects that he is hiding a dark secret while Peter Benoit finally wakes up in the hospital. Gary is also pursued by a detective who proceeds to question him about his ties with Christopher. In the meantime, Maggie is disturbed by the hostility at her workplace. There is more of that highlighted in the recap section. Now, you can have a look at all that there is to be expected from ‘A Million Little Things’ season 4 episode 5!

‘A Million Little Things’ season 4 episode 5 is set to release on October 27, 2021, at 10 pm ET on ABC. The show is set to return after two weeks with a new hour-long episode. The network follows a weekly release pattern, with fresh installments dropping every Wednesday. The current season has 20 episodes.

Where to Stream a Million Little Things Season 4 Episode 5 Online?

You can watch ‘A Million Little Things’ season 4 episode 5 on ABC when it airs on the network at the date and time specified above. If you miss the television screening, you can watch the episode on ABC’s official website or ABC app. Additionally, following its arrival on the television network, the episode will be released on Hulu.

If you prefer Live TV options, you can watch it on Fubo TV, DirecTV, Xfinity, Vidgo, Hulu+Live TV, and YouTube TV. To watch or buy the episode on-demand, you may try Amazon Prime Video, Vudu, iTunes, Spectrum, Microsoft Store, and Google Play.

Titled ‘Crystal Clear,’ the fifth episode might revolve around Gary’s ongoing fight against Peter. As of now, Gary’s future looks incredibly bleak. His girlfriend Dary has a clear sense of his possible involvement in something obscure or shady. Apart from that, Peter Benoit is awake and has also refused to put a statement against Gary. What could this mean for him as well as Christopher? There is a high chance he might be planning to give them a taste of his own sense of justice.

However, things are about to take a wrong turn when his attempt to help Sophie meets with challenging consequences. Meanwhile, Eddie will get to know more about Nicole, who is awfully in need of help. Elsewhere, Katherine will be on a path of self-discovery. If you’re curious about the upcoming episode, here is a promo that reveals more of what’s to come in episode 5!

The fourth episode of ‘A Million Little Things’ season 4 is titled ‘Pinocchio.’ It puts Gary in a tough spot. His girlfriend Darcy is aware of Gary hiding a secret, and Peter wakes up in his hospital bed. In the meantime, Eddie finds out what happened to him during the night of the accident. The woman in question, Nicole, tells him that she was spaced out while she was driving and so the least she could do now is hand over an envelope of money as compensation. He also learns that she is regularly abused by her husband, which pushed her to drive recklessly that night.

Elsewhere, Peter Benoit regains his consciousness but fails to remember anything about the incident, let alone identify his assailants. Gary is questioned with regards to a picture of Christopher pulling over in front of his house, so he tries his best to convince the detective that Topher is his pal. At work, Maggie attempts to talk to Jane but is repulsed when she sees her coming to blows with Nick. Claudia discloses that Jane had chosen her career over Nick when they were dating. Ever since that moment, they could never put their past behind.

When Maggie approaches Jane to talk about a promotion, she warns her to cut out her gossip. On the other corner, Rome’s documentary with Tyrell gets a spot in the New England Film Festival but a streaming giant, Paragon+, wants to buy it off. Later, it is revealed that Rome’s agent pulled out the film from the event, and the streaming service had only bought it just to ensure that it didn’t compete with one of their own productions. Before the episode ends, Darcy refuses to move to Lenox with Gary, and he even hears Peter Benoit admitting that he lied to the detective about his memory.