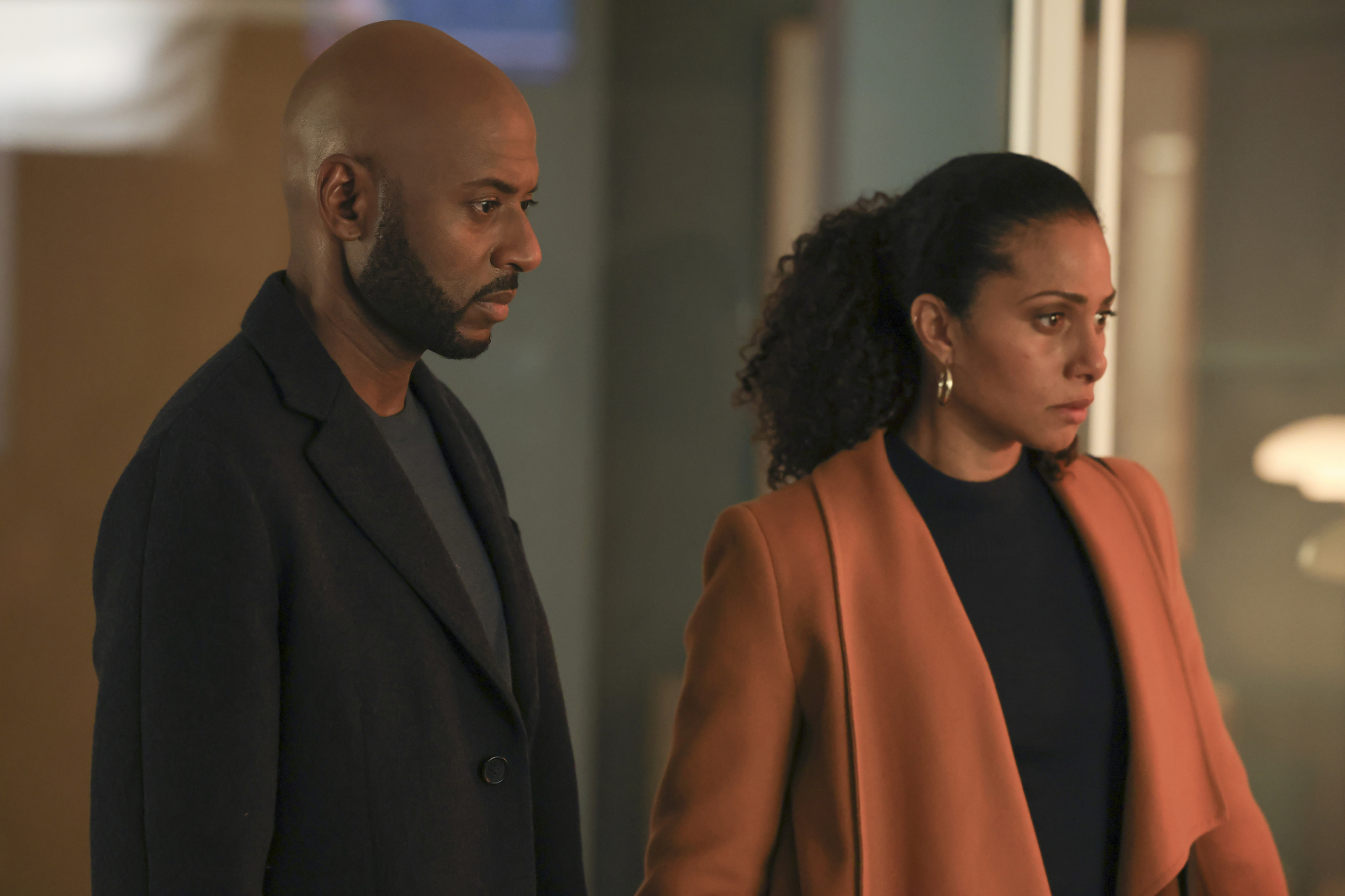 In episode 7 of ‘A Million Little Things’ season 4, Maggie is dangerously followed by a stalker who refuses to disclose his identity or show himself to her. Eddie goes on a date with a new person, but there are complications that ruin their first evening together. Sophie prepares for an audition, and Eddie proceeds to pamper her throughout practice. The most important details of episode 7 are outlined in the recap. Now, here is all that episode 8 of the current season could focus on.

The show has unfortunately entered a two-week-long hiatus which means that there is no new episode in the coming week. With that said, ‘A Million Little Things’ season 4 episode 8 is set to release on December 1, 2021, at 10 pm ET on ABC. The upcoming episode is the winter finale of the 20-episode season. But typically, fresh hour-long installments land every Wednesday.

Where to Stream a Million Little Things Season 4 Episode 8 Online?

You can watch ‘A Million Little Things’ season 4 episode 8 on ABC when it airs on the network as per the date and time mentioned above. If you miss the television screening, you can watch the episode on ABC’s official website or ABC app. Additionally, following its arrival on the television network, the episode will be released on Hulu. If you prefer Live TV options, you can watch it on Fubo TV, DirecTV, Xfinity, Vidgo, Hulu+Live TV, and YouTube TV. To rent or buy the episode, you may try Amazon Prime Video, Google Play, Vudu, iTunes, Spectrum, and Microsoft Store.

The eighth episode, titled ‘The Things We Keep Inside,’ will provide us with a deeper insight into how Rome and Regina are faring as a couple. They have reunited after spending months away from each other, but things have essentially changed between them. Maggie will finally dig into her stalker’s background as the persistent stalking gets on her nerves. Meanwhile, Sophie will play an original track for Eddie, besides which we might also see her host an open mic night. On the other hand, Gary will help someone from his past. Take a look at the exciting promo here!

In ‘A Million Little Things’ season 4 episode 7, titled ‘Stay,’ Cam tries to talk some sense into Maggie, who fails to understand that her stalker might be dangerous. Just then, Gary walks in and is blown away by Cam. Meanwhile, Rome is unable to contact Regina, who is still unaware of the subpoena because he never informed her. He seeks advice from Cassandra as she considers him a new client. Rome’s agent lets him go shortly after, and Regina’s unannounced arrival on top of that doesn’t help his case.

Elsewhere, Katherine’s assistant guides her through the “dos and don’ts” of her first date with another woman. Although the evening starts on an interesting note, Katherine gets conscious of being seen with a person of the same gender, which ruins their date. Meanwhile, Eddie helps Sophie prepare for her music school audition and even suggests she organize an open mic gig. Despite Cam hiring a bodyguard for Maggie, the stalker continues to bombard her with gifts.

In the meantime, Eddie is about to go on a date with Anna, but as soon as she sees him, she walks away, making him feel conscious about his chair. However, her main concern is the fact that she is Peter’s ex. Anna later visits Sophie, who gives her sisterly advice. Regina’s father finds himself at her doorstep, and she lets him know how he goes on hurting people. Gary ultimately installs a new lock on Maggie’s door to protect her from the stalker. Katherine makes a courageous attempt to reconnect with a gay friend with whom she had harshly cut ties earlier.