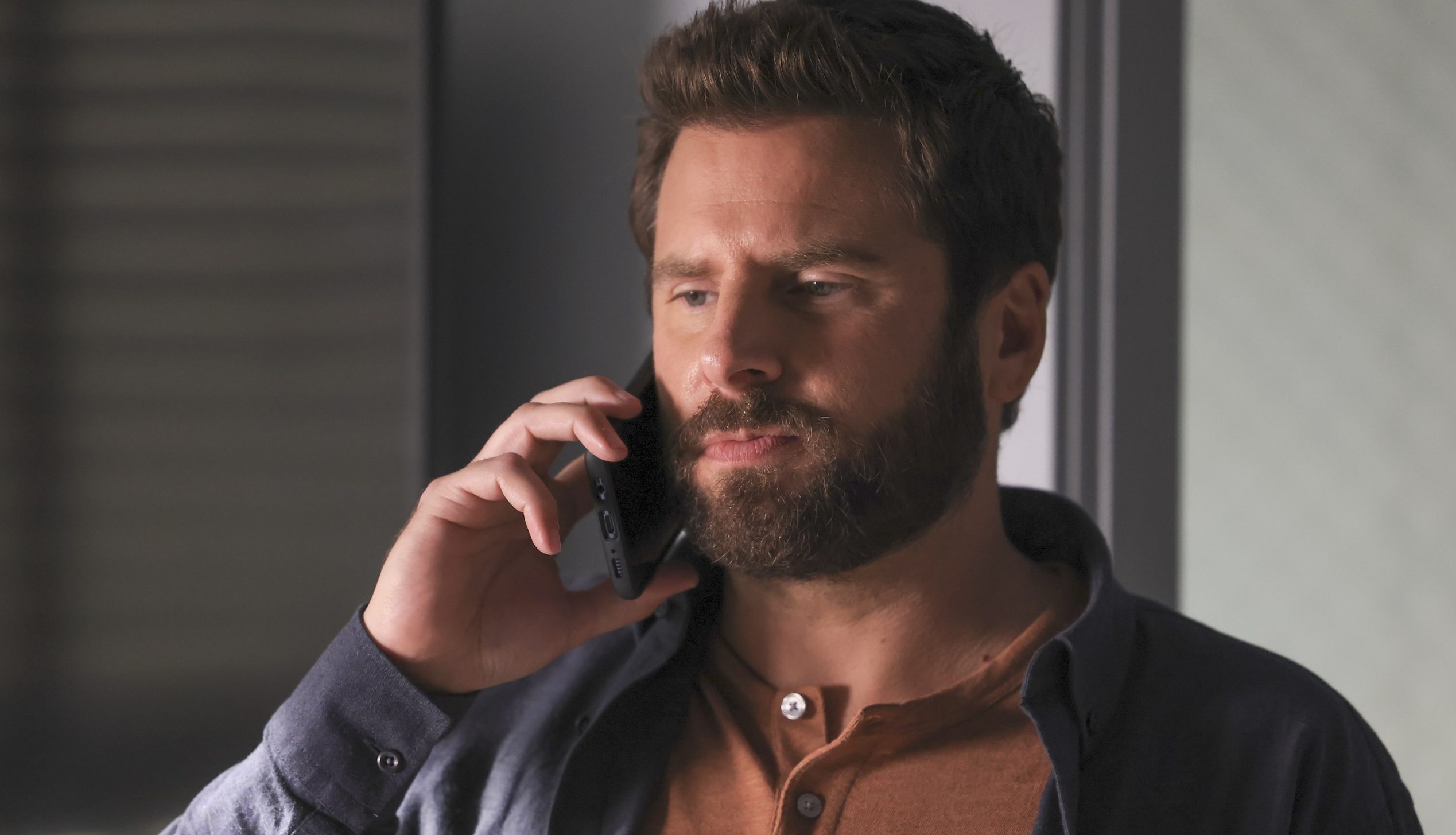 In episode 8 of ‘A Million Little Things’ season 4, Maggie decides to meet up with her stalker, who turns out to be someone unexpected! Gary takes care of Liam when he impulsively shows up at his door after a fight with Stephen. Gary additionally has relationship problems to deal with, so he talks to his therapist. For a detailed update on the latest episode, we have provided a recap. Now, let’s go through the release date and other details of episode 9!

Following its return from the hiatus, ‘A Million Little Things’ season 4 episode 9 will release on February 23, 2022, at 10 pm ET on ABC. The current season has 20 hour-long episodes that usually land every Wednesday.

Where to Stream a Million Little Things Season 4 Episode 9 Online?

You can watch ‘A Million Little Things’ season 4 episode 9 on ABC when it airs on the network as per the date and time mentioned above. If you miss the television screening, you can watch the episode on ABC’s official website or ABC app. Additionally, following its arrival on the television network, the episode will be released on Hulu. If you prefer Live TV options, you can watch it on Fubo TV, DirecTV, Xfinity, Vidgo, Hulu+Live TV, and YouTube TV. To rent or buy the episode, you may try Amazon Prime Video, Google Play, Vudu, iTunes, Spectrum, and Microsoft Store.

The ninth episode, titled ‘Any Way The Wind Blows,’ is about to bring serious changes in the lives of the characters. Katherine will finally begin to date someone, but her decision to keep that from Eddie might cause problems. When Theo asks his mother about the same, she would appear incredibly nervous.

Meanwhile, Eddie will try to get Rome outside the house, but he would find it terribly difficult to leave his bed, leaving Eddie a bit disappointed and concerned. Maggie will go on a car ride with Gary, and when Cam calls to check on her, she’d be reluctant to tell him the truth. Here’s a promo that will keep you interested!

The eighth episode, titled ‘The Things We Keep Inside,’ dives into Gary’s troubled past. His therapist tells him to confront his negative feelings regarding his previous relationships. Gary begins to make entries about his relationship with Darcy when her young son Liam walks into Gary’s apartment and declares that he wants to live with him. Gary’s focus immediately shifts to Darcy, who has been feeling inadequate ever since his parents reunited and gave birth to a child.

When Gary informs Darcy about her son, Darcy’s ex-husband Stephen shows up to take Liam back. Instead of being pissed, Gary decides to extend a hand of friendship and support. He helps the father and son sort their issues and also gifts Liam his coveted Bruins cap. It is a sign that implies Gary is and will always be there for Liam. Gary even agrees to go with Maggie, who is now determined to visit Albany and meet with her stalker.

It turns out that the stalker is none other than an emotionally frustrated woman whose son had killed himself. He was one of Maggie’s therapy clients who unfortunately couldn’t move past his problems. Apart from that, Maggie seems happily settled with Cam after they exchange endearing “I love you”s with each other. However, it might only be a matter of time before Gary could enter the picture.