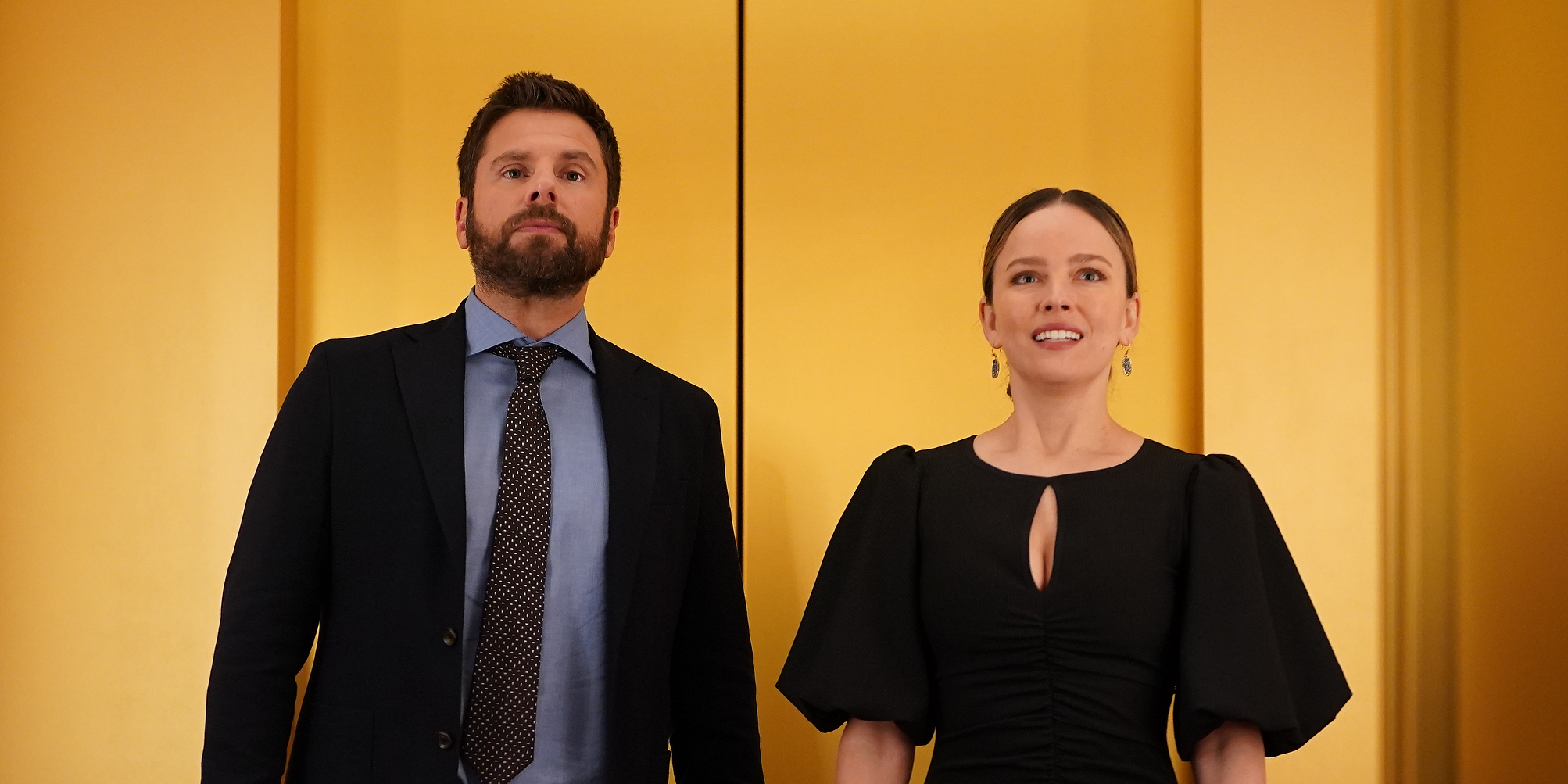 ‘A Million Little Things’ is a drama series that chronicles the life of a group of close friends living in Boston. Out of the blue, one of the members of the friend circle dies by suicide, leaving everybody shocked and confused. The demise of their friend makes the group realize that they should start living life to the fullest. While they start doing so, they discover the true meaning of friendship. Created by DJ Nash, the drama show originally released on September 26, 2018, on ABC.

Over the course of its four installments, the drama series has garnered much appreciation and love from fans and critics. The comedic elements sprinkled throughout the narrative also works in its favor as it helps to keep things lighter and more palatable. As the curtains are drawn on the fourth installment, fans must be anxious to know if the series will be back for its fifth round. In that case, we have got you covered!

‘A Million Little Things’ season 4 premiered on September 22, 2021, on ABC, with the season finale airing on May 18, 2022. The fourth iteration of the drama show comprises 20 episodes with a runtime of 41-43 minutes each.

As far as the show’s fifth installment is concerned, we have some interesting news! On May 13, 2022, ABC officially announced that it is recommissioning ‘A Million Little Things’ for season 5. Apparently, the renewal decision came down to the wire due to some difficult license fee negotiations, but it was worth the wait. The announcement was made a few days before the season 4 finale hit the screens. However, fans might have to wait longer than expected to watch the upcoming iteration. Reports stated that the new installment of the show will not release in the fall as it usually does because it is slated for a 2023 release by the network.

This one's for you, #Millionaires. #AMillionLittleThings will be back for Season 5! pic.twitter.com/WI8lE1jAgx

In addition, there are a few rumors about the upcoming installment being the last chapter of the drama series. But on May 17, 2022, Deadline reported that ABC Entertainment President Craig Erwich said, “We haven’t made any decisions yet.” Therefore, if we take all the above-mentioned factors into account, we can expect ‘A Million Little Things’ season 5 to release sometime in Q1 2023 or later.

A Million Little Things Season 5 Cast: Who can be in it?

Other cast members who play pivotal roles might also return in the upcoming installment. This means we might see Sam Pancake (Carter French), Lou Beatty Jr. (Walter Howard), Mattia Castrillo (Liam), Nikiva Dionne (Shanice Williamson), Erin Karpluk (Anna), and Cameron Esposito (Greta Strobe) once again. According to sources, Melora Hardin (Patricia Bloom) is slated to make a return in the upcoming round. Moreover, there might be some new characters in season 5 to keep the plot intriguing. So, be prepared to see a few fresh faces.

A Million Little Things Season 5 Plot: What can it be About?

In season 4, Gary struggles to deal with his traumatic past and lets it affect his present and future. As Maggie adjusts to life in a new work environment, she sees how office politics work. As Maggie and Gary grow closer, they start dating officially and even go on a double date with Eddie and Anna. In the season finale, Maggie and Gary’s relationship is put to the test, whereas Eddie discovers a shocking secret about Anna. Elsewhere, in order to help his mom get through some difficult circumstances, Theo turns to someone unexpected.

The fifth iteration may begin with Eddie confronting Anna about her secret. We might find out how strong the bond between Maggie and Gary really is, as they are likely to hit some more rough patches. We can also expect Maggie and Melora to form an interesting connection. Moreover, the close-knit friend circle is likely to get even closer as the friends may face a new set of adversities together.

Read More: Is A Million Little Things Based on a True Story?