When Does A Piece of Your Mind Episode 9 Come Out? 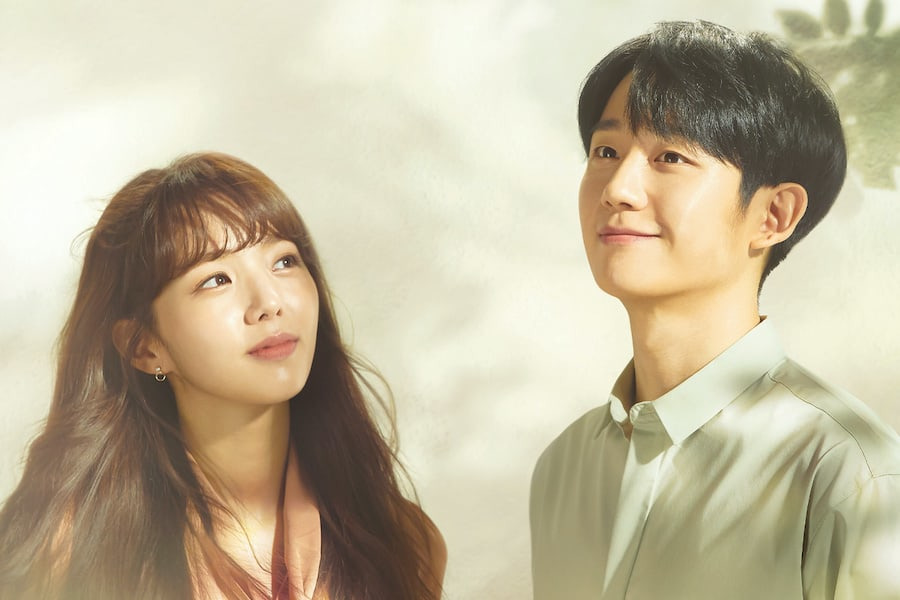 ‘A Piece of Your Mind’ is a Korean romantic drama directed by Lee Sang-Yeob, that premiered on March 23, 2020. The show explores the relationship between artificial intelligence programmer and founder of M&H Company Moon Ha-Won and classical music recording engineer Han Seo-Woo.

With an easy-going story-line that depicts intense feelings and emotions, ‘A Piece of Your Mind’ is a show that had the fans connected to it from the get-go. In the previous episodes, we saw how Ha-Won and See-Woo formed a connection through Ji-Soo’s story and her death, and how See-Woo ultimately developed a crush on him. As the show progressed, we also saw Ha-Won trying to move on from his unrequited love on Ji-Soo.

Now starting to take notice of See-Woo’s presence around him, Ha-Won knows that she likes him and is intrigued himself with how things could move forward. In the last few episodes, Ha-Won and See-Woo try to be there for each other during their hardest times, furthermore showing how much they really care for each other.

She knows that she should try to stay away, but she is also finally starting to feel like her one-sided love with Ha-Won is turning into something more. With just four episodes left in the series and the previous one showing us the cute moments they share through simple gestures and comments, fans are excited to see how this slow-burn series moves forward.

Want to know where you can watch episode 9 of the series and catch up on all the previous episodes? Read on.

A Piece of Your Mind Episode 9 Release Date: When Does it Premiere?

Where to Watch A Piece of Your Mind Episode 9 Online?

‘A Piece of Your Mind’ episode 9 will be available on Rakuten Viki after it airs in South Korea. You can watch the episode with English-subtitles on the streaming platform for free, but you would need a premium subscription if you want to watch it in HD. Rakuten Viki can be accessed on all your electronic devices that can have an internet connection.

A Piece of Your Mind Episode 9 Spoilers

‘A Piece of Your Mind’ will continue with the unrequited love stories of our main characters with the hope of See-Won’s turning into a complete romance. Ha-Won having started to move on and his recent actions have made the possibility of it happening extremely high. Episode 9 of the series will also take forward the subplots involving In-Wook (Ji-soo’s Husband) and Min-Jung. Their connection to the main plot will have a major role to play in how the See-Woo’s and Ha-Won’s story ends.

Read More: When Does Hi, Bye Mama! Episode 15 Come Out?