Will There be A Royal Tour of The 20th Century Season 2? 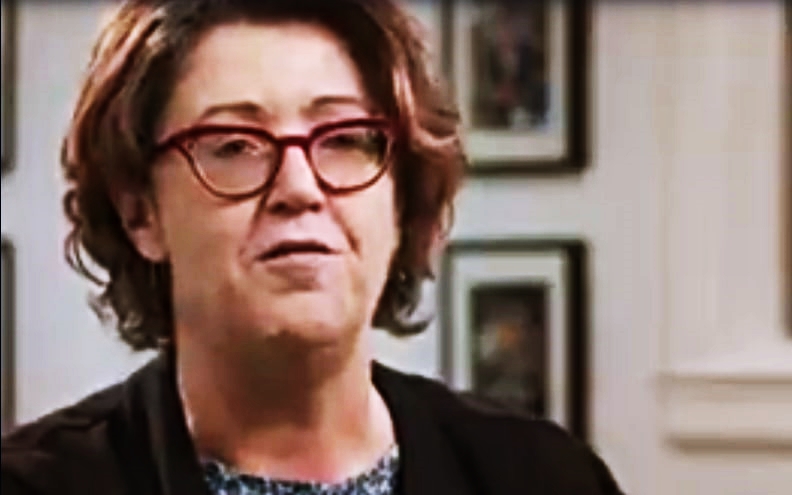 The royal family has always fascinated us, and ‘A Royal Tour of the 20th Century’ tries to satiate the curiosity by showing the family throughout the ages. We see them on various tours as history is chronicled by reacquainting us with some of the most iconic, world-changing events over time. If you love shows like ‘The Crown,’ then you must have definitely loved this series. And if you have already finished watching its first season, here’s all you need to know about ‘A Royal Tour of the 20th Century’ season 2.

A Royal Tour of The 20th Century Season 2 Release Date: When Will it Premiere?

The documentary was conceptualized as a mini-series right from the start — with its four episodes narrating all the historical events from the 1940s to the 2000s and beyond. Hence, a new season seems unlikely. If at all the creators wish to extend the show, they need to concentrate on a different era. And in the unlikely scenario that they decide to go ahead with another installment or spinoff (perhaps with a different name), we can expect ‘A Royal Tour of the 20th Century’ season 2 to premiere sometime in May 2021.

Who’s In A Royal Tour of The 20th Century?

‘A Royal Tour of the 20th Century’ focuses solely on the British Royal family over the ages. Therefore, we see footage of Queen Elizabeth II and her ascension to power. Other key members of the Windsor family also make an appearance in the docuseries. Some time is dedicated to Charles and Diana, whose lives captured the attention of the media and the public. Since a section of ‘A Royal Tour of the 20th Century’ is also dedicated to depicting the family as it is today, we additionally see Meghan Markle and Prince Harry, Prince William, and Kate, among others.

What is A Royal Tour of The 20th Century About?

The docuseries looks at the British Royal Family that has been at the center of two world wars, the end of empires, weddings, coronations, tours, scandals, and fashions. We see the century where the family exerts its influence and participates in a plethora of world-defining events.

Since we explore many of the tours undertaken by the royal family, we see the Queen’s first tour of the Commonwealth in 1953-1954, the first visit to India since its partition in 1961, and the 1995 tour of South Africa after the apartheid. We also witness Princess Diana’s trip to Angola, raising awareness about landmines. ‘A Royal Tour of the 20th Century’ is broken into four parts.

The first part explores the 40s and 50s, which captures the post-world war. Despite the optimism all around, Princess Elizabeth is informed of her father’s death while she celebrates her marriage in Kenya. It starts the reign of one of the best known and longest-reigning monarchs. The 60s and 70s capture how the Commonwealth moved towards independence and Queen Elizabeth’s drive to be seen as progressive.

The 80s and 90s witnessed the rise of the paparazzi, and we see how the relations of the royal family became tabloid fodder. Charles and Diana come to the forefront, as aspects of personal lives are dissected, but the royal family also enters popular culture. Finally, we have the time between 1990–2000, and beyond. As the Queen stopped touring, other members of the family are shown in the forefront. They manage to gain the respect and adoration of people.