A Teacher Episode 5: What’s in Store? 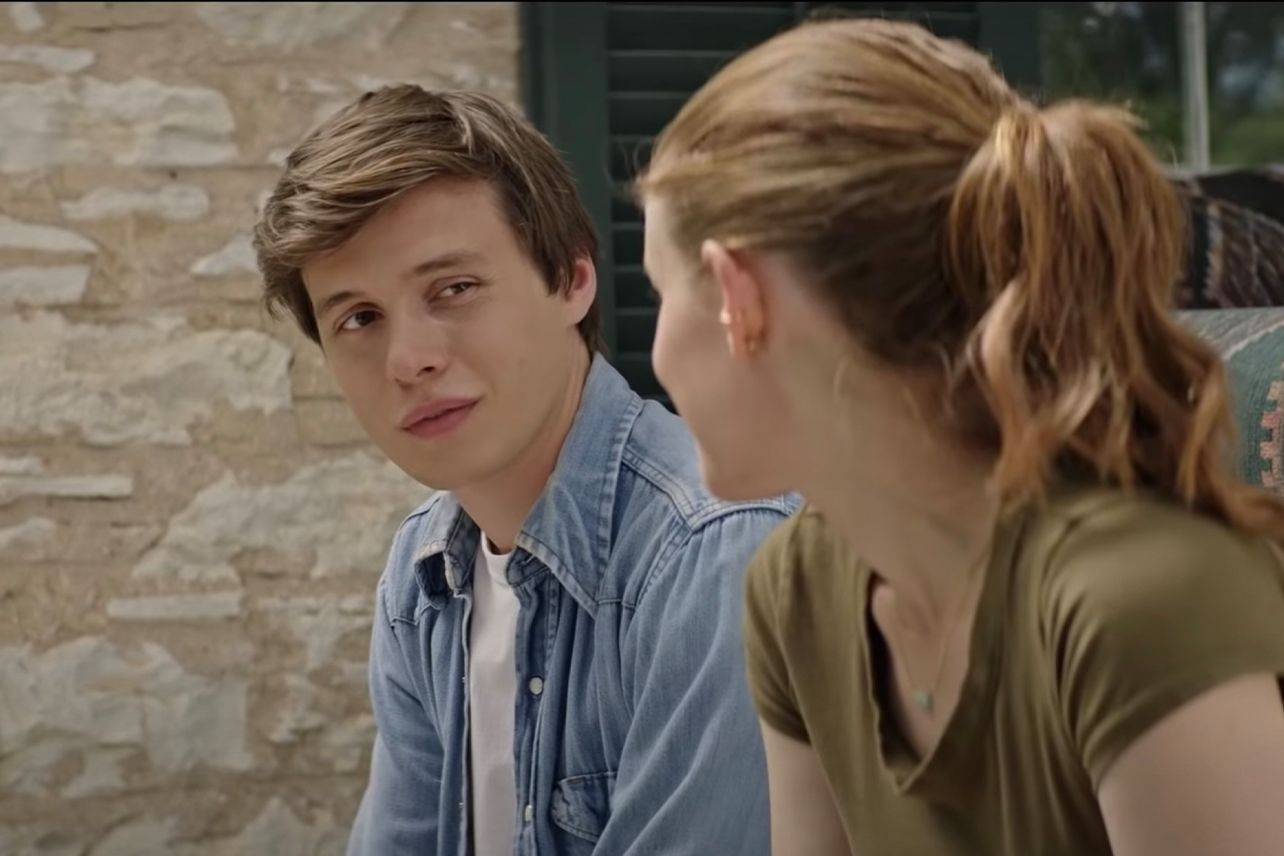 The cinematic medium can be a great way to learn more about topics that are rather taboo in our society. A case in point is Hulu’s ‘A Teacher,’ which seeks to shed some light on the dangerously illicit and predatory affair between an English teacher, Claire, and a high school senior, Eric. Created by Hannah Fidell, the story is one that stays with you, especially owing to the powerful performances by Kate Mara and Nick Robinson. So, if you’re curious about what to expect from ‘A Teacher’ episode 5, then we have got your back.

Where to Watch A Teacher Episode 5 Online?

Currently, ‘A Teacher’ is exclusively available on Hulu since it is produced by FX. If you already have a subscription to the streaming platform, then you can simply find the show on Hulu’s official website. If in case, you’re contemplating joining Hulu, then we just want to let you know that the plans range from $5.99 per month to $60.99 per month. Plus you can also make use of Hulu’s 30-day free trial.

The relationship that Claire and Eric share is progressing at a rapid rate, and they just can’t keep their hands off of each other. You may have heard the Lao Tzu quote – “The flame that burns twice as fast also burns half as long.” This is exactly where the student and teacher are headed, because for how long can they keep their liaison under wraps?

In the upcoming episode, we will likely see them lose control of many facets of their own lives since everything will be dictated by the affair. Their rationality is decreasing with each hookup. Expect to see Claire and Eric, madly in lust, prioritizing sex with each other over their other duties. Due to this, there may also be rifts between their loved ones and them. It could also be the case that Sandy, Eric’s mother, starts getting suspicious, especially after the whole babysitting fiasco in episode 4.

After the Homecoming dance, Eric’s friends ask him about where he went that night. Although he doesn’t mention Claire’s name, he tells Josh that he has started developing feelings for her. On the other hand, Alison is mad that Eric ditched her in front of everyone and confronts him, and he apologizes.
Claire asks Eric if they should set up more “tutoring” sessions in the coming weeks since he has his SATs coming up. He agrees, and they plan to meet in the evening at their spot. While she is driving there, Claire notes that Eric has liked her Instagram photo, which could raise suspicions.

Before they hook up, Claire lays down some ground rules and states that their relationship can never be made public. Furthermore, she suggests meeting once every week, on Mondays. On reaching home that night, Claire is certainly quiet, and Matt senses that something is off. She goes down on him, and that’s the end of that discussion. Later, Kathryn and the English teacher go out for some drinks, and the former notices that Claire has a hickey on her neck. Naturally, she presumes that Matt gave it to her.

Claire, however, excuses herself and goes to the bathroom. She sends Eric a photo of her chest and tells him that she wants to see him immediately. The teenage boy, however, has to keep an eye on his younger brothers that night. Nonetheless, he finds an inexperienced babysitter and goes to see Claire. He tells her that he feels very strongly for her and that it’s not just about the sex for him. She reciprocates the emotions, and then, the two get down to business. When Eric comes back home, he has an argument with his mother for shirking his responsibilities.