A Teacher Episode 7: What’s in Store? 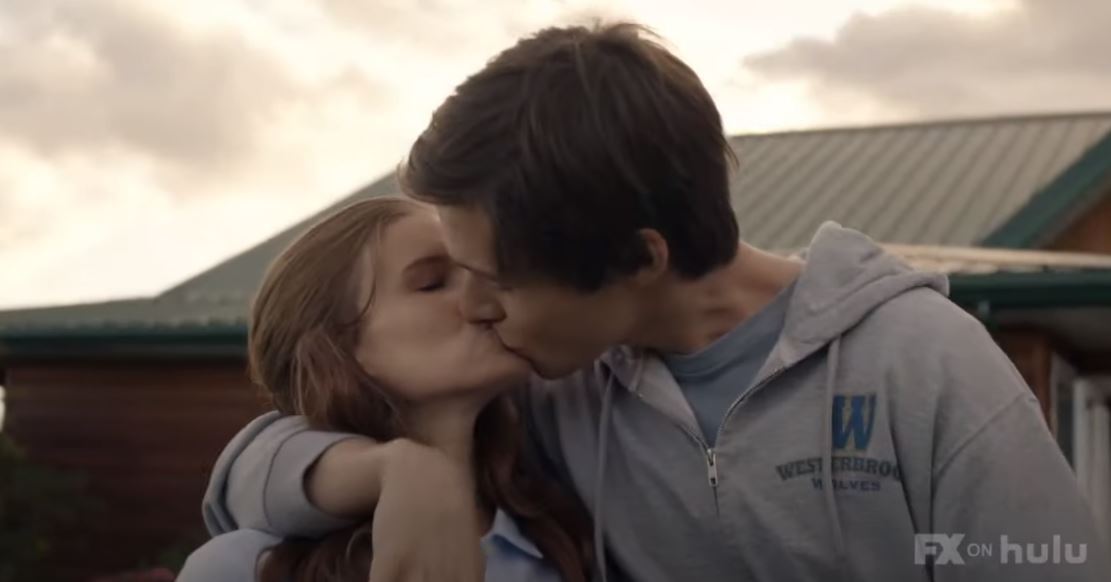 Cinematic mediums can make it easier to understand forbidden and illicit relationships in our society. That is also what Hulu is trying to achieve with ‘A Teacher,’ in which Claire Wilson (Kate Mara) and her student, Eric Walker (Nick Robinson), get into a sexual relationship. The series thus far has been dominated by their “love” for each other. But with recent developments that have brought their affair to the limelight, what does the future hold for our protagonists? Well, here’s what you can expect.

‘A Teacher’ episode 7 will release on Tuesday, December 8, 2020, at 12 am ET on Hulu. For the most part, the series airs new content on a Tuesday. Furthermore, the show is slated to end on December 29, 2020, so you still have time to catch up before the finale.

Where to Watch A Teacher Episode 7 Online?

Presently, this FX production is exclusively available for streaming on Hulu. If you wish to make use of your subscription, then just head over to Hulu’s official website. However, if you’re contemplating joining the streaming platform, then we’d like to remind you that there is also an option of a 30-day free trial.

Claire seems like the kind of person who wants to have her cake and eat it too, especially because she doesn’t use her judgment and sleeps with Eric despite knowing the repercussions. Nonetheless, at the end of episode 6, Claire walks into the police station willingly. Hence, one can deduce that she aims to turn herself in, thereby taking most of the pressure off her shoulders. But it is also plausible that Matt will bail her out.

On the other hand, it seems as though Eric would somewhat be in denial. After all, when his friends point out Claire’s predatory behavior, he gets annoyed and walks away. In fact, with the word spreading around town, we think it is imminent that others will also ask Eric about the affair, and this is something that could overwhelm him.

Claire tells her husband about her affair with Eric. Meanwhile, authorities visit the student and confront him about the illicit relationship. Although he vehemently denies the accusations at first, he eventually gives in when they say that lying will help neither Claire nor him and that they already know the story.

Post this, Eric wants to meet with Claire but she starts crying and hangs up the phone. Later, Matt tells her that he doesn’t want to break up with her even though she has messed up badly. He states that they will get a lawyer and a therapist and work things through.

At night, Claire goes to meet Eric and tells him that she is very scared. He suggests running away together, and so the pair drive to a motel. Although Nate calls her and tells her it could be viewed as kidnapping, she ignores the advice. In the room, she tells Eric that she’s basically thrown her life away for him. He gets pissed but she pulls him back in and they proceed to have intercourse.

Eric then checks his phone in the wee hours of the morning only to find that he has many missed calls and messages from his mother and his friends who are concerned and are looking for him. Within a few hours, Claire wakes up and finds that Eric is no longer there; he has gone home. She drives herself down to the police station.