A Teacher Episode 9: What to Expect? 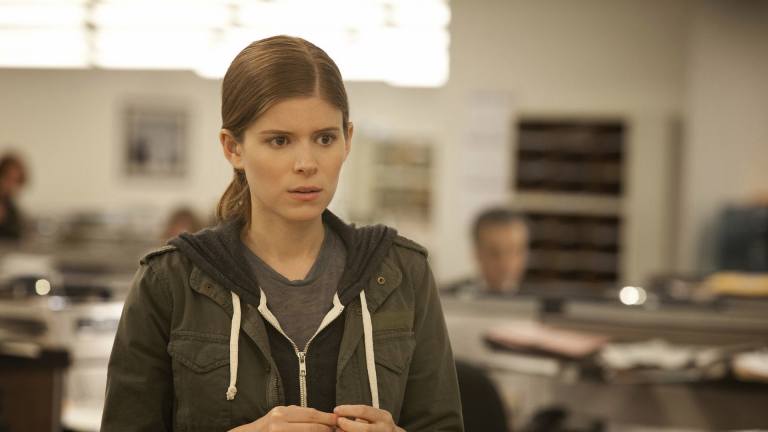 Ever since Claire Wilson started an affair with her student, Eric Walker, her life has not been the same. While things are great initially, the protagonists soon understand that their actions have (some rather far-reaching) consequences. ‘A Teacher’ highlights the nuances of such taboo relationships in our society, and as the show inches closer to the end, we have learned a lot about the affair and its aftermath. So what can you expect from episode 9? Let’s find out.

‘A Teacher’ episode 9 will release on December 22, 2020, at 12 am ET on Hulu. Given that the finale will air a week after the ninth episode, you still have some time to catch up with the series.

Where to Watch A Teacher Episode 9 Online?

Presently, you can watch this FX production on Hulu. If you have signed up for the streaming platform already, then you can see the show on Hulu’s official website. But if you’re unsure about subscribing to yet another streaming site, then you can also check out Hulu’s 30-day free trial.

We anticipate that both Claire and Eric will struggle to move on with their respective lives, especially now that she is out of prison. Moreover, it seems as though the disgraced teacher has finally realized that their relationship was all about lust, not love. If anything, it was a form of instant gratification. Claire knows better than to let Eric waltz back into her life, as is evident in episode 8.

Apart from this, we expect to see Claire and her father talk about the many skeletons in their closet. Some topics could be his alcoholism and her predatory affair. Nonetheless, we also think that he will be the helping hand that she needs to get through this ordeal.

Claire is released from prison but has an ankle monitor as well. Nate and her father come to pick her up from prison. After all, since Matt has initiated divorce proceedings, she is living with her brother. But her sister in law, Lisa, is quite uncomfortable with her presence. The following day, Claire goes to a store and gets a job application. But a mother recognizes her and screams that she is a sexual predator. The former teacher leaves the store, utterly humiliated.

Claire then goes to see her probation officer, following which, she looks up her name on Google. Obviously, this only adds to her emotional turmoil. On the dinner table, Claire relays the events of the day to Nate and Lisa. But the conversation turns sour when Lisa asks the protagonist if she is really surprised by the fact that people are calling her out. Even Nate tells Claire to grow up and take responsibility for her own actions.

Eric messages Claire, asking to see her. He shows up at the house, and the two talk about the past. He apologizes for convincing her to run away with him that day, and she asks if they were happy when they were together. Eric voices that he can’t function without her and that he needs her in his life. Claire, however, understands that this relationship is no longer viable and asks Eric to leave. In the end, she moves in with her father.