Is A Teacher Season 2 Happening? 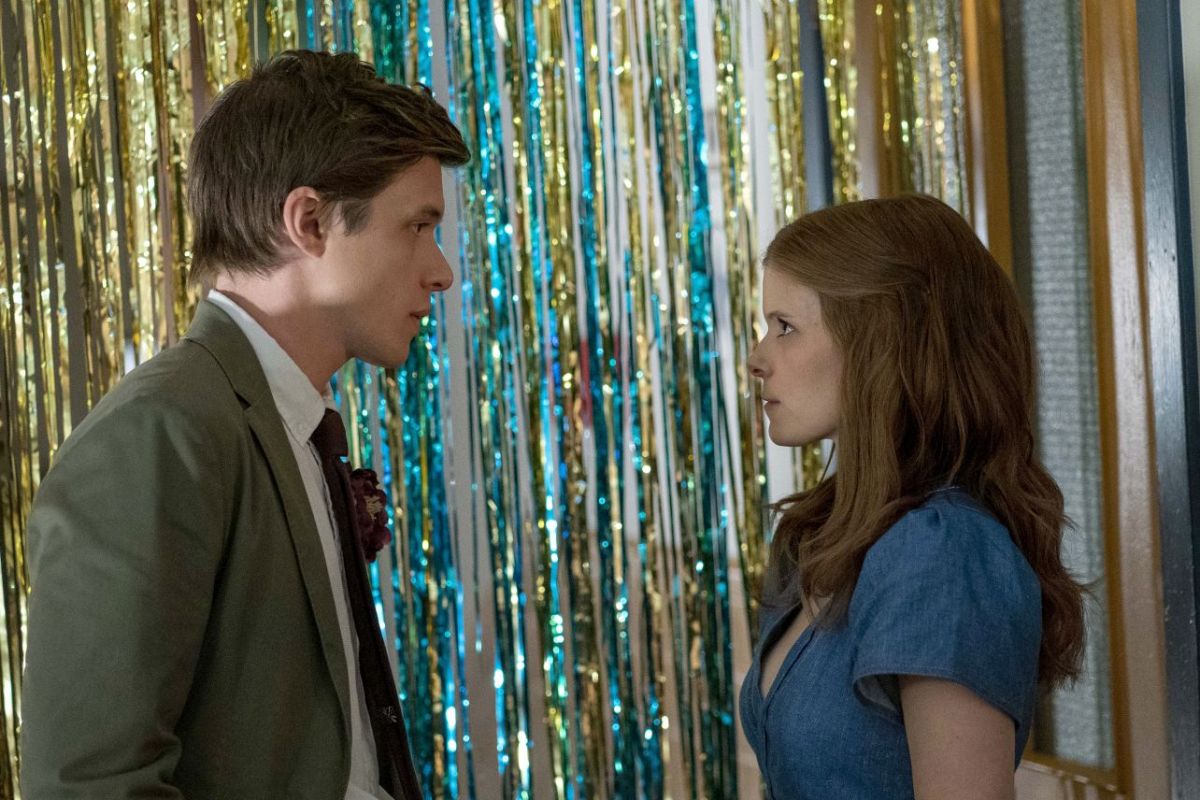 Based on the 2013 film of the same name, ‘A Teacher,’ is a drama television miniseries that premiered in November 2020 on Hulu as a part of FX on Hulu. It follows Claire, a high school teacher who crosses the line with one of her male students, Eric. The series follows the complexities and the ramifications of a predatory relationship that becomes a defining influence in both of their lives. Created by Hannah Fidell, the show has been well received by critics and viewers alike. It has been appreciated for its ability to take the viewers along with its characters and their emotional journey. It comes as no surprise that the fans are anxious to know if there will be a second season. Let’s take a look!

Here is what we know about season 2. An official announcement is yet to be made stating whether or not the series is renewed for a second outing. However, the show is meant to be a limited miniseries and has already taken the story a few steps ahead of the point that the 2013 film ends on. Although season 1 concludes on an unsatisfying note, it also seems to be a natural end to the series. In her interviews, Fidell has spoken about how important it was for her to let the viewers go through the same emotional journey as the characters, which includes confusion and revisiting the traumatic experiences with a fresh perspective. So there might be a possibility that Fidell does not build further on the plot and risk oversimplifying it. Therefore, the renewal of ‘A Teacher’ season 2 seems unlikely.

A Teacher Season 2 Cast: Who can be in it?

The storyline of the show revolves around the relationship between Claire Wilson (Kate Mara) and Eric Walker (Nick Robinson). Ashley Zukerman plays Clarie’s husband, Matt. Other cast members who are a part of the series include Shane Harper (Logan), Marielle Scott (Kathryn Sanders), Dylan Schmid (Josh Smith), Adam David Thompson (Nate Wilson), and Jana Peck (Victoria Davis). Some of the other recurring actors are Cameron Moulène (Cody), Camila Perez (Alison), Ciara Bravo (Mary), and Rya Kihlstedt (Sandy). If the show does return for another season, we expect the two lead cast members, Mara and Robinson, to return.

A Teacher Season 2 Plot: What can it be about?

After the explosive consequences of their relationship, Eric and Claire try to pick up the pieces and move on in life. Claire and serves time in prison for her predatory behaviour, while Eric goes to college and seems apathetic. However, he is unable to have healthy or meaningful relationships with women. Along the way, certain experiences cause him to be flooded with the memories of the trauma he has lived through. Eventually, he realizes that he needs help, and we see Eric returning home to his mother and acknowledging the pain that his disturbing past has caused him.

The last episode sees a time jump ten years ahead when Eric and Claire coincidentally bump into each other. Although it may seem like the two have moved on, the deeper impact of their respective traumas paint a fresh picture. If season 2 is greenlit, then we can expect to learn more about how the entire ordeal has affected the characters, especially Eric, well into adulthood. After all, in the season 1 finale, we see him finally transform into a man who understands the gravity of the situation that he was previously in. He has lived with the emotional burden for so long and tells Claire that she, too, must live with the guilt for the rest of her life.

We know that Claire has settled down and moved on with her new husband, Jeffery, and her two daughters, Lizzy and Sarah. It is unlikely that she will be breaking free from her marriage anytime soon, especially since she has no prospects left. So the majority of season 2 could be focused on Eric and his turmoil. We will most probably see how the illicit affair continues to affect him even after all these years, and how it has impacted his ability to form healthy relationships with people. Season 2 could also explore another decade of his life. So far, we have seen him grapple with his situation as a twenty-something-year-old, but what does life look like for him when he is much older and wiser?

In fact, it would befit the narrative if we see how Eric deals with love in that phase of his life. This may sound cliche, but we think that it would be very educational to see how he will behave if he actually does end up finding the love of his life. Will Eric suppress his emotions and let opportunities pass him by, or will he actively seek therapy (and other avenues) to ensure that he gets to be with the one he loves? Exactly how deep-rooted is this trauma and what will Eric have to do to finally conquer his demons? With Claire becoming a distant memory each day, what will be Eric’s fate? Season 2 could answer these burning questions and truly do wonders for Nick Robinson’s character, but alas, only time will tell which direction the story is headed in.