Will There be a A Touch of Green Season 2? 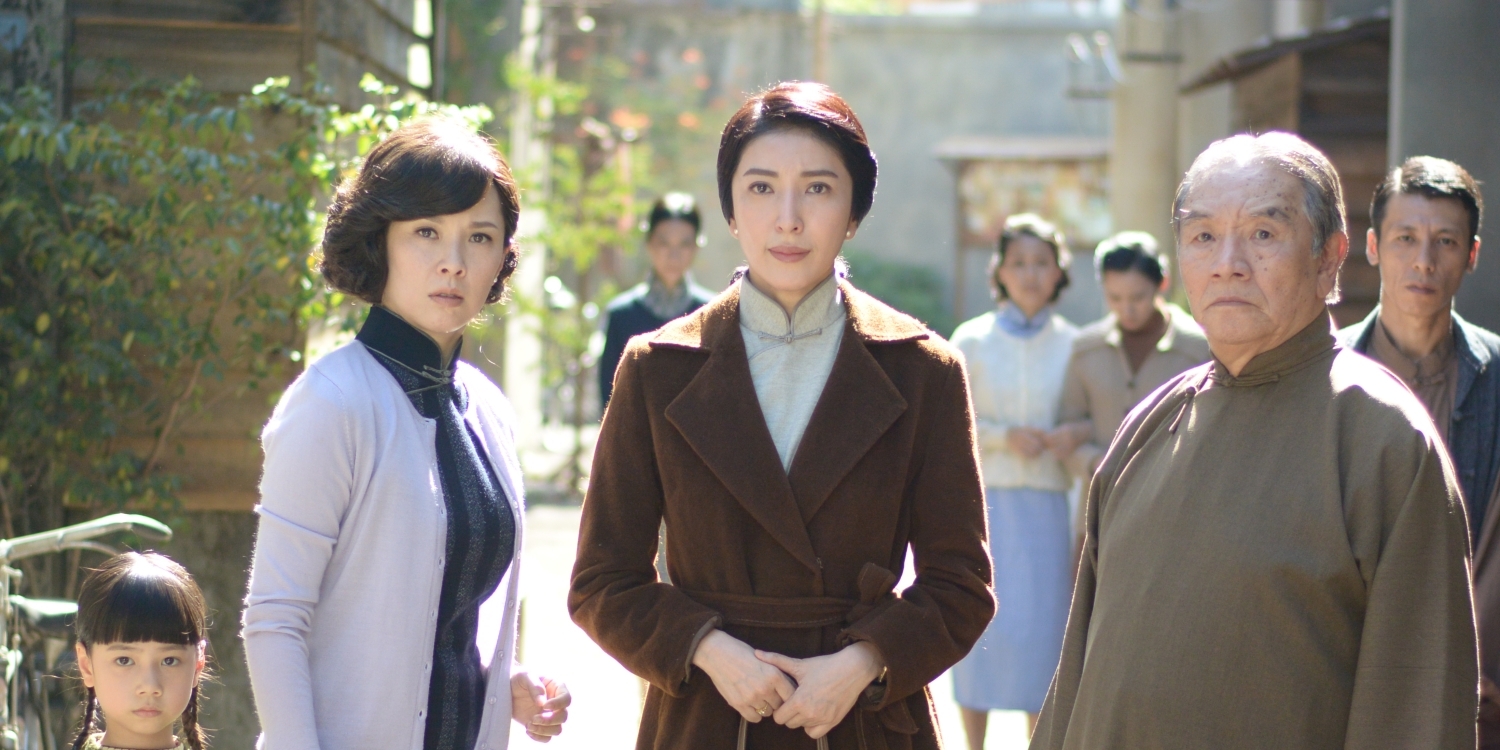 ‘A Touch of Green’ is a Taiwanese period drama that follows the pilots of the military aviation branch of the Republic of China Armed Forces, and their wives as their lives turn upside down during the Chinese Communist Revolution and the Taiwanese White Terror. Based on the eponymous short story by Pai Hsien-yung, the show has been adapted to screen by Huang Shih-ming, while Tsao Jui-yuan serves as the director.

The riveting drama series originally premiered in Taiwan in December 2015 and opened to massive critical acclaim. It also won several Golden Bell Awards and Asian Television Awards. It released on Netflix in July 2020, and after binge-watching the entire series, fans are wondering: Will there be ‘A Touch of Green’ season 2? Let’s find out!

‘A Touch of Green’ season 1 dropped in its entirety on July 1, 2020, on Netflix. It consists of 31 episodes with a runtime of 47–84 minutes each. Ahead of its Netflix release, the show premiered on the Taiwanese network PTS on December 19, 2015.

After witnessing the nuanced and emotionally driven tale of air-force pilots and their wives during the Chinese Civil war, viewers are wondering whether the show will return for another season. Well, the first season ends on a conclusive note, tying up all the loose ends. Also, it manages to exhaust the source material, leaving a narrow scope for a return. Therefore, as of now, it is unlikely that ‘A Touch of Green’ season 2 will ever get made.

However, the short story collection ‘Taipei People’ contains 13 other stories by the “melancholy pioneer” Pai Hsien-yung. If the makers decide to turn it into an anthology series by adapting one of the stories to the television screen, we might get to see another season, but its fruition seems far-fetched as of today.

A Touch of Green Season 2 Cast: Who is in it?

The cast also includes Hans Chung as Gu Zhao-jun, Fan Kuang-yao as Fan Ren-xian, Ban Tie-xiang as Mr. Gong, Li Shao-jie as Wang Ying, Shi Ming-shuai as Wang Gang, Huang Shang-ho as Mr. Han, and Lieutenant of 9th Brigade, among others. If the show gets renewed for season 2, we can expect an altogether fresh cast.

A Touch of Green Season 2 Plot: What can it be About?

Set in the period between 1945 and 1981, the historical drama showcases the tragic story of air force pilots and their beloved wives as their lives fall apart because of mainland China’s War of Liberation and the suppression of the anti-government uprising in Taiwan. A young woman named Mo-ting offers the narration of the chaotic times, as the lives of three women change forever after their significant others embark upon a mission to end the enemies of their motherland.

While the men are fighting a patriotic battle, the women and children are forced to enter into survival mode as the outer world comes crumbling down because of political oppression. Following the death of her Deputy Commander husband, Xiao Zhou remarries a cadet, Xiao Shao. Leaving her education behind, Qin Qian-yi ties the knot with 11th Fighter Group commander, Jiang Wei-cheng but on the same day, he departs for war. Zhu Qing comes to the air force dependents’ village and marries an air force pilot, Guo Zhen, but little does she know that the note that made her fall in love with Guo was written by Xiao Gu. Xiao Zhou, Qin Qian-yi, and Zhu Qing find solace in each other because of their shared experience with war. If the show gets renewed, it might showcase a brand-new story.