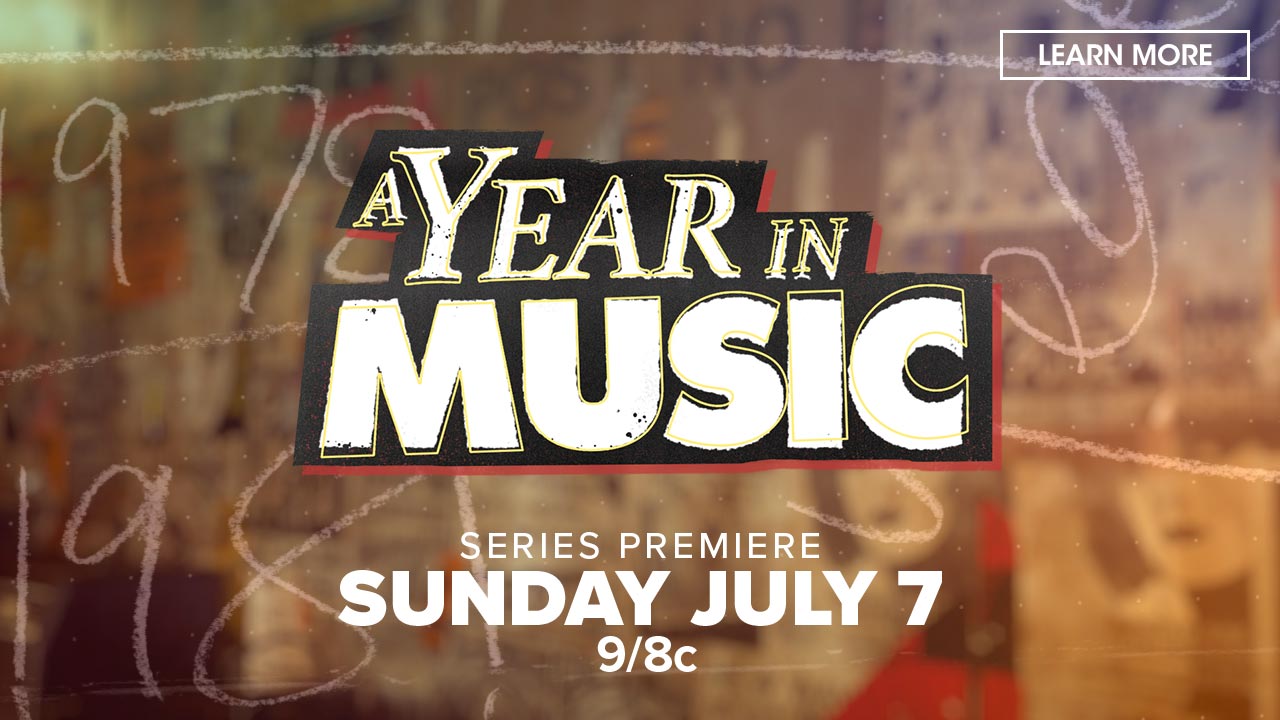 It is difficult to exactly predict when the cultural evolution of music first began or where it had its roots. It holds a long, complicated history, spanning centuries. So, let’s begin with the 1900s, the era that laid the foundation for many of the modern genres we listen to today. During this period, technology had progressed and hence, the use of synthesizers and amplification became possible. Other emerging techniques like multi-tracking, syncopation, and polyphonic made recordings more clear and melodic. By the 1940s, rock n roll took a central position and the world saw the birth of icons such as Elvis Presley. Lending a glimpse into this immersive journey is AXS TV’s music documentary show, ‘A Year in Music’, which walks you through the years of 1977, 1969, 1983, 1975, and more.

A Year in Music Cast: Who is in it?

‘A Year in Music’ brings together some of the noted musical experts and pop legends who host the series. Fan-favorite former MTV VJs, Downtown Julie Brown and Matt Pinfield are joined by rock icon Don Felder and film, television and stand-up comedian Tommy Chong, who give us insights into the history of music across the years.

If season 2 is commissioned, we might get to see several other legends of the music give us insights about the show.

A Year in Music Plot: What is it About?

‘A Year In Music’ focuses on one particular year in each of its episodes. It then explores the impact and influence that the bands, songs, pop culture, and political scenario exerted during that era. It also explains how these transformations helped in shaping the present and future of both the musical and social community.

Brown takes us on a trip down the memory lane by transporting us to 1977, when multiple warm and sunny singles hit the streets of Los Angeles and melancholic, dark, and disgruntled moodiness was the essence of the music scene in New York City. This was a pivotal year in setting the stage for the pop phenomenon which evolved into what we hear today. The era witnessed the birth of several soul-touching melodies such as the multi-tracked vocal harmonies of ‘Hotel California’ and Fleetwood Mac’s ‘Rumours’. In 1977, riots, economic crisis, and a devastating heatwave also inspired the rise of punk’s second wave, including ‘The Ramones’, ‘Talking Heads’, ‘The Clash’, and ‘Sex Pistols’ in NYC. Additionally, we witnessed the genesis of ‘Pink Floyd’ and  ‘Meatlof’. The world was shaken with the tragic incident of Elvis Presley’s death and the fatal plane crash that left Lynyrd Skynyrd’s three members dead.

Next, Pinfield dives deep into 1966, chronicling the transformation of pop music and the final glorious days of classic legends like Frank Sinatra. Felder then embarks on a historical trip to Los Angeles’ Grammy Museum where he explores the sound revolution of 1969, which witnessed the Peace & Love Movement, something that progressed to the modern hippies we see today. Meanwhile, Brown examines 1983, the year that saw the genesis of MTV, the birth of music videos, and the surge of heavy metal bands. On the other hand, Pinfield takes us to 1975, when Led Zeppelin took the globe by storm and a huge economic crisis spurred political unrest. The series also showcases Felder’s take on the headlines that dominated 1973 and Brown’s insights into 1985, the year that led to the founding of cable TV and a cultural upheaval that laid the cornerstone for multiple chart-topping albums from the 1980s.

If renewed, season 2 could focus on other significant years in music.

A Year in Music Season 2 Release Date: When will it premiere?

‘A Year in Music’ Season 1 premiered on AXS TV on July 7, 2019. It joined the slate of other unscripted programming on the channel’s summer release schedule, including ‘TrunkFest‘ season 2, ‘Real Money‘, and ‘Rock & Roll Road Trip With Sammy Hagar‘. A part of the network’s music-themed Sunday Night Rocks lineup, ‘A Year in Music’ provided a deep insight into the iconic sounds that defined the 60’s, 70’s, and 80’s.

Now, as far as the next season goes, we don’t have an official announcement yet. However, considering the concept of this educational show which promises to offer a comprehensive insight into our rich musical heritage, we are sure that it shall true music fans would like to see and know more. Hence, chances of renewal of the show are bright. If renewed, our best guess is that ‘A Year in Music’ Season 2 release date should fall sometime in July 2020. We will update this section as soon as we hear more.

A Year in Music Trailer:

AXS didn’t release a full-fledged official trailer of the show. However, you can check out their official website if you wish to check out clips from the show.