When Will Aaron Needs a Job Season 2 Premiere on Discovery? 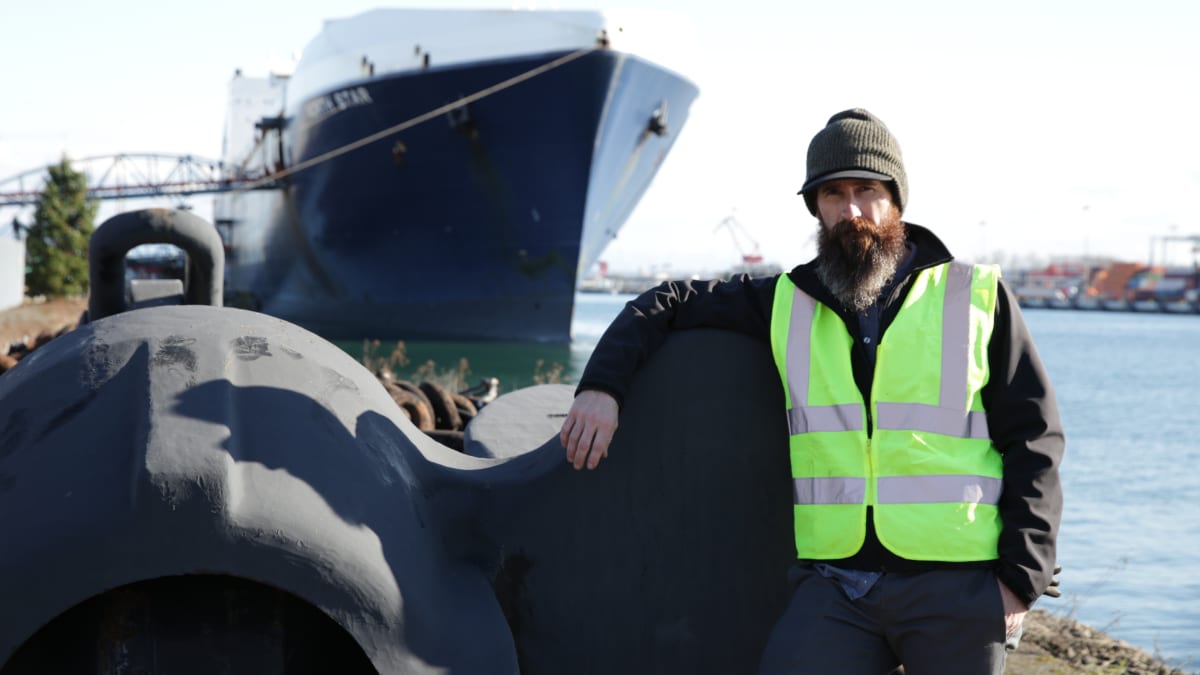 ‘Aaron Needs a Job’. The name may be somewhat misleading when you hear it for the first time because it makes you think that this is some kind of a job-search show. But here is the thing. In this engineering and science-centric documentary, you get to witness a whole-new mechanical world. The Discovery Channel original gives you an inside look into large and small motor-driven industries — making it a must-watch for those with a knack for machines.

The first season of the show was moderately received. Here’s everything we know about ‘Aaron Needs a Job’ season 2.

Aaron Needs a Job Cast: Who is in it?

Aaron Kaufman, who is already recognized as a master mechanic for starring on the show, ‘Fast N’ Loud‘, is the host of ‘Aaron Needs a Job’. He, alongside Richard Rawlings (owner of Gas Monkey Garage in Dallas), takes car-wrenching into a whole new level on ‘Fast N Loud’. However, Aaron left GMG in 2016 in order to kickstart his own venture. He soon launched his own show, ‘Shifting Gears‘, which follows Arclight Fab, his fabrication company, that supplies aftermarket parts to Ford F-100 pickups. Aaron, the 30-something guy with a beard, is an expert, custom-car builder, and a genius who surely understands everything about machines.

Aaron obviously will return if the show comes back next year.

What is Aaron Needs a Job About?

If you have followed ‘Shifting Gears’, you will know that Aaron is already well-versed in automobiles and knows his way around all types of vehicles, big or small. Now, in ‘Aaron Needs a Job’, he attempts to take up new challenges by diving deep into the mechanical realm — a sphere he does not hold much expertise in. He attempts to give viewers an inside look into the industries, machines, motors, and mechanical minds that rule the world.

Across the episodes, he travels across the globe to explore motor-driven industries and tries to learn new skills. He works with antique military vehicle restoration in Uvalde, Texas. It seems he is pretty excited to drive tanks and smash cars underneath them. Again, he takes a trip to NASA, trains with firefighters in Nevada in the extreme desert conditions, and tests his naval talents by participating with a tugboat crew in Tacoma, Washington. Next, he enters three miles inside a pitch-black coal mine in Colorado and grabs the chance to drive a coal-powered train over the snow. While here, he gathers knowledge about the dangers of operating heavy machinery near sensitive, explosive coal dust. He explores the Las Vegas hotel service underbelly and gives a rare insight into the never-seen-before activities that go on in this industry.

Packed with adrenaline-inducing, daring stunts, ‘Aaron Needs a Job’ is definitely a keep-you-on-your-toes series. As our host searches for his next gig, we follow him as he steps out of his comfort zone to land an exciting job. Promising a “wild ride across the country”, Aaron definitely leaves no stone unturned to reach his goal. It is certainly recommended for anybody with an interest in engineering, science, and math. The premise is somewhat similar to that of ‘Dirty Jobs’, with the only difference being in the types of machines showcased throughout the episodes.

Season 2 will follow Aaron again on some new driving adventures.

Aaron Needs a Job Season 2 Release Date: When will it premiere?

‘Aaron Needs a Job’ season 1 premiered July 15, 2019 on Discovery Channel. If you are into automobiles and their mechanics, then you must check out the show, if you haven’t already.

Now coming to a question that must definitely be on your mind: will ‘Aaron Needs a Job’ be renewed for season 2? Considering the interesting premise of the series, we would not be surprised if Discovery decides to bring the show back next year. If renewed, ‘Aaron Needs a Job’ season 2 should start airing sometime in July 2020.

While we wait for season 2, check out the official trailer for ‘Aaron Needs a Job’ season 1.