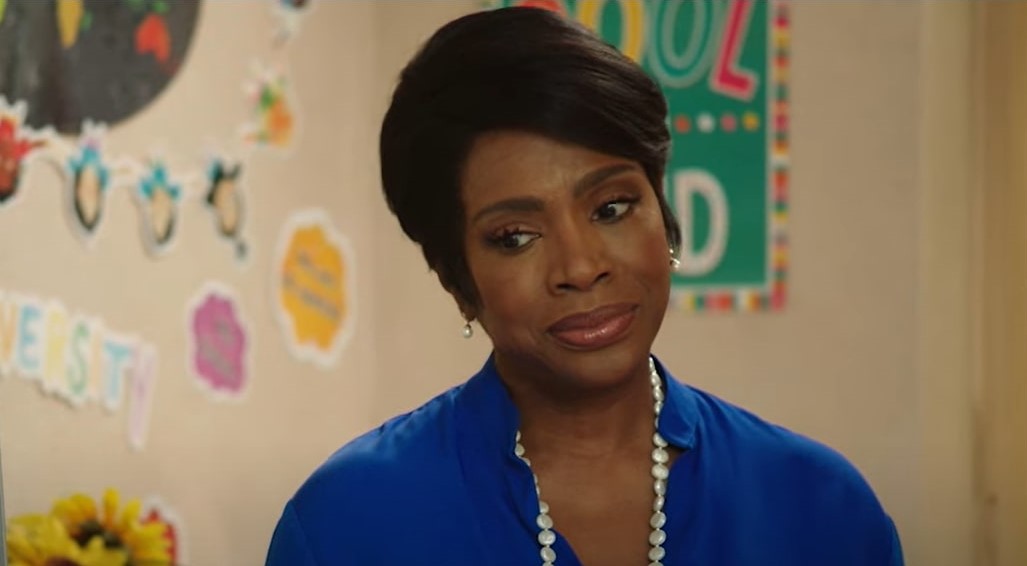 ‘Abbott Elementary’ is a quirky tale of a group of teachers trying their best to fit into the chaotic world that characterizes the titular school. In the premiere episode, despite the best efforts of the faculty, the establishment is in need of renovation and active nurturing. Janine recognizes that as a result of which her colleagues place their full trust and support in her. However, she also has an enemy among her co-workers. If you want to know what happens in episode 1, feel free to rely on the recap. Now here is a brief update on the upcoming episode!

‘Abbott Elementary’ episode 2 is scheduled to release on January 4, 2022, at 9 pm ET on ABC. New half-hour-long episodes release every week on Tuesdays.

To watch ‘Abbott Elementary’ episode 2, tune into ABC at the date and time mentioned above. Additionally, you can catch the series on ABC’s official website and the ABC app. Other streaming options include watching it live on Hulu+Live TV, DirecTV, Fubo TV, and YouTube TV. You can also check for its availability on iTunes, Vudu, Microsoft Store, Amazon Prime Video, and Spectrum.

Titled ‘Light Bulb,’ episode 2 will continue from the closing scene of the series premiere. Janine will be determined to singlehandedly change the deteriorating state of the school. She will be busy fixing every problem that pops up when she spots a light bulb flickering unusually in the hallway. Gregory will approach Barbara regarding a matter with a parent. The interaction between the two teachers will result in something unexpected for Gregory during lunch break.

The show’s first episode introduces Janine Teagues, a second-grade teacher at a Philadelphia public school that lacks a few necessities. However, her friendship with colleagues Barbara Howard, Melissa Schemmenti, Jacob Hill, and Gregory Eddie makes her time easier. One of the students pees on the class rug during class, so Janine asks Principal Ava Coleman to withdraw money for a new one, only to be scoffed at by Barbara.

Ava also tries to motivate Janine to send an email stating her request. However, none of the teachers keep Ava in high regard, considering how she got hired solely because she caught the superintendent cheating on his wife. Besides having an annoying crush on Gregory, Ava spends $3,000 allotted by the school district in buying a large vanity sign rather than spending it on useful commodities. As a result, Janine files a complaint against Ava through an email.

The email gets bounced back to Ava, who then asks the rest of the teachers to bitch about Janine at a trust meeting. Barbara and the others take Janine’s side and further encourage her to keep fighting for the school. Janine attempts to collect a few rugs through a man acquainted with Melissa. Lastly, Gregory decides to stay back at Abbott Elementary for the sake of the kids.

Read More: Movies That Will Make You Miss School