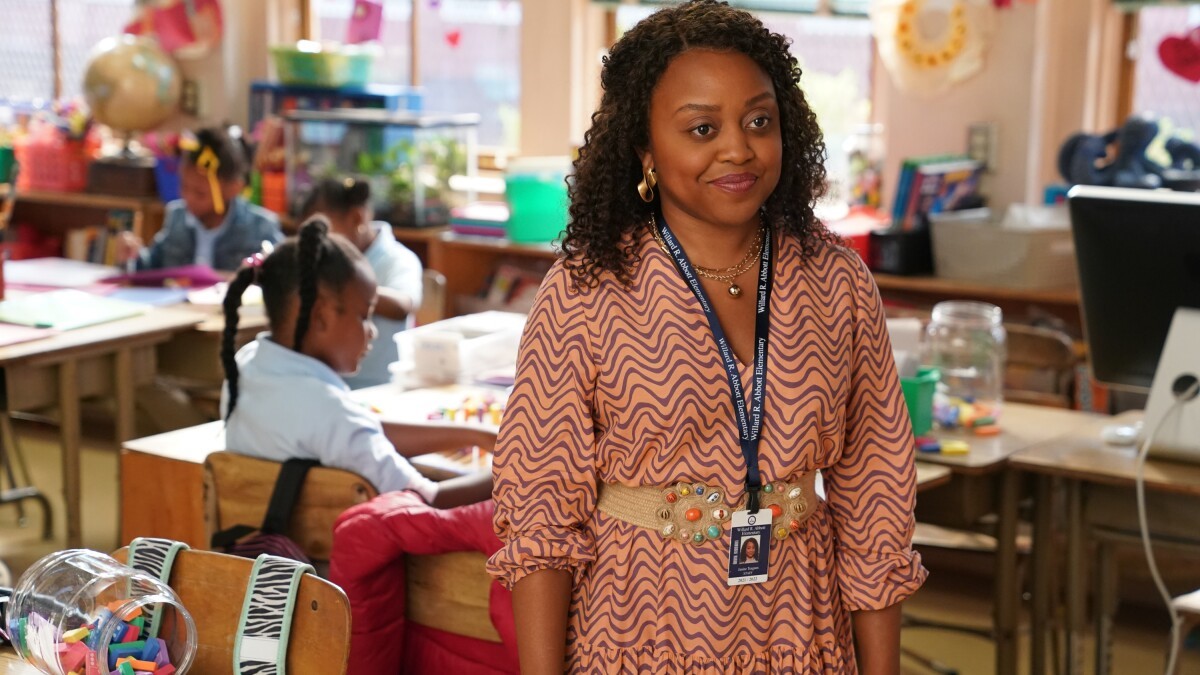 Created by Quinta Brunson, ‘Abbott Elementary’ is a mockumentary series that follows a group of dedicated and passionate teachers working in an ill-reputed Philadelphia school to help their students succeed in life. Even though the odds are not in their favor, these determined teachers love what they do and do their best to give the students the education they deserve.

Originally released in December 2021 on ABC, the inaugural season of the sitcom opened to much appreciation and love from fans and critics. This allowed the series to garner a significant amount of viewership. So, if you are one of the fans who are eager to learn about a potential second round of the mockumentary series, we have got all the details!

‘Abbott Elementary’ season 1 premiered on December 7, 2021, on ABC, with the season finale airing on April 12, 2022. The debut season consists of 13 episodes that run for around 22 minutes each.

As for the sophomore installment of the series, we have exciting news! Fans will be thrilled to know that ABC officially greenlit the sitcom for a second round on March 14, 2022. The announcement came nearly a month before the opening round of the show even finished airing on the television network.

When it comes to the production of season 2, the cast and crew members are likely to get back to work soon and commence filming in a few months’ time. Suppose the production gets underway by the end of Summer 2022, then the new installment will be ready just in time for the 2022-2023 broadcast season. With that being said, we can expect ‘Abbott Elementary’ season 2 to release sometime in Q4 2022.

Abbott Elementary Season 2 Cast: Who can be in it?

Among others who might return are William Stanford Davis (Mr. Johnson), Reginald C. Hayes (Superintendent Collins), Zack Fox (Tariq), Iyana Halley (Taylor Howard), and Camden Coley (Vick). Apart from them, we should not rule out the possibility of seeing some fresh faces as new characters may get introduced to keep the narrative interesting.

Abbott Elementary Season 2 Plot: What can it be About?

The first season’s narrative highlights themes such as dedication, inequality, determination, and passion. As the titular school faces several issues, the teachers try their best at work while also tackling personal issues. In the season finale, Tariq reveals that he has been offered a job in New York. This puts a big question mark on his relationship with Janine. After much consideration, Janine chooses Abbott and herself over Tariq, so she decides to break up with him. Moreover, Barbara’s daughter Taylor gets friendlier with Gregory.

So, in the second installment of the sitcom, Janine and Gregory might finally get together, following the former’s breakup with Tariq. However, matters could be complicated given Taylor and Gregory’s dynamic. In addition, we are likely to see the school go through another set of ups and downs as the teachers find ways to help the students out.

Read More: Is Abbott Elementary a Real School? Is the Show Based on a True Story?