Absentia Season 4: Everything We Know 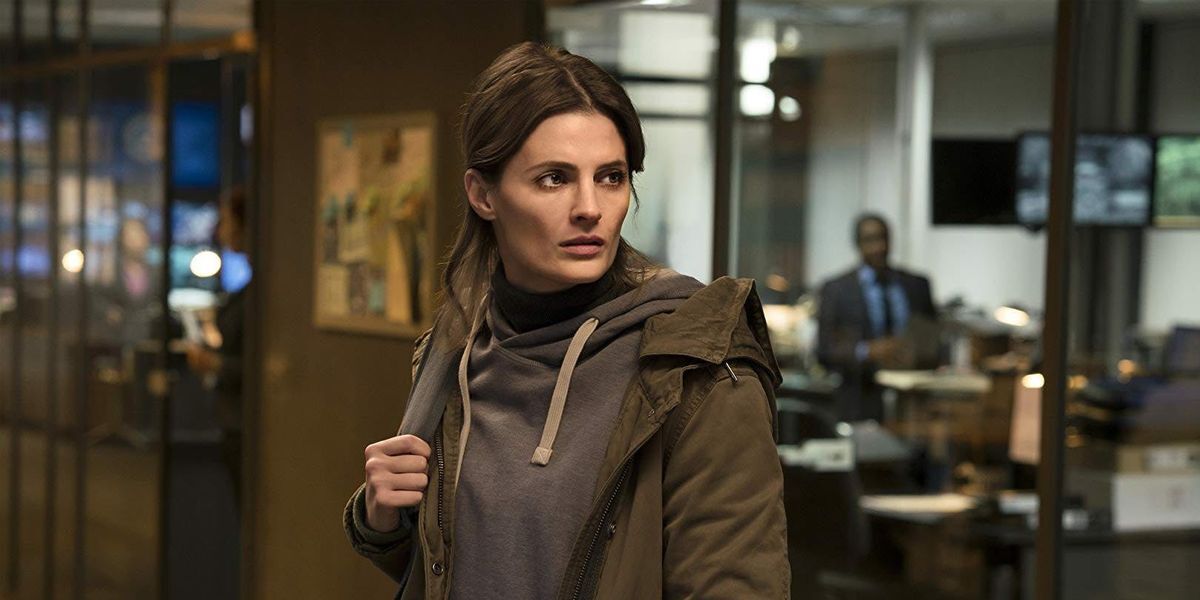 Upon its premiere in September 2017, ‘Absentia’ opened to a lukewarm response from the critics who slammed the show for utilizing a generic serial killer mystery to fuel the narrative that centers upon an FBI agent, Emily Byrne. However, the audiences, especially the genre fans lauded the crime thriller for its intriguing characters, terrific performances, suspenseful subplots, fast-paced action, and the dark and gloomy setting. Over the years, the show has also garnered a solid fanbase. After binge-watching the third season, fans must be looking for the details of ‘Absentia’ season 4. Here’s everything we know.

‘Absentia’ season 3 premiered in its entirety on Amazon Prime on July 17, 2020. It consists of ten episodes with a runtime of 40-50 minutes each.

After yet another nail-biting season, it is natural for fans to yearn for another one. So will ‘Absentia’ return for round four? Well, we don’t have a definitive answer to that as of now, as the network is yet to announce its renewal or cancellation. However, if we consider the show’s increasing popularity and steady ratings, it seems likely that Amazon would be on board to bring it back. Now the question is, does it warrant a season 4?

Although the third season ends on a conclusive note, it leaves the audience wanting for more. I mean, we all know that this isn’t the last set of troubles Emily is going to have to deal with in her life. So, if everything goes accordingly and the show does get renewed, we expect ‘Absentia’ season 4 to release sometime in 2022 on Amazon Prime.

Absentia Season 4 Cast: Who is in it?

The other cast members include Matthew Le Nevez as Emily’s work partner Special agent Cal Isaac, Josette Simon as M15 agent Rowena Kincade, Geoff Bell as Colin Dawkins, Christopher Colquhoun as Special Agent Derek Crown, and Natasha Little as Julianne Gunnarsen, among others. Almost all the main cast members are expected to reprise their respective roles in the fourth season.

Absentia Season 4 Plot: What can it be About?

In season 3, Emily is still striving hard to strengthen the bond between her and her son Flynn, while serving out her last days as an FBI agent following her suspension. While Nick and Emily pursue a criminal case, things go haywire and Nick gets kidnapped. Emily realizes she doesn’t have much time as the authorities are of the understanding that Nick is dead. Therefore, she bends some rules and goes out on a limb to rescue her former husband.

On the other hand, Nick wakes up in an isolated cabin somewhere in Europe. After battling the psychological torture and paranoia for a while, Nick escapes from captivity, and the two reunite. After banding together, Nick and Emily try to prevent Elliot’s lethal bio-weapon operation from being successful. After reuniting Nick and Flynn back in Boston, Emily takes a drastic step to save her family.

Season 4 might pick right from the ending of the third season. We can expect Emily to become hyper-vigilant and be a little on the edge because of all the past trauma and psychological damage she has suffered in the past few years. Despite that, she might continue to work towards deepening her relationship with her son, Flynn. Nick and Emily might also have to investigate cases that hold the ability to ruin their lives.