When Will Absurd Planet Season 2 Release on Netflix? 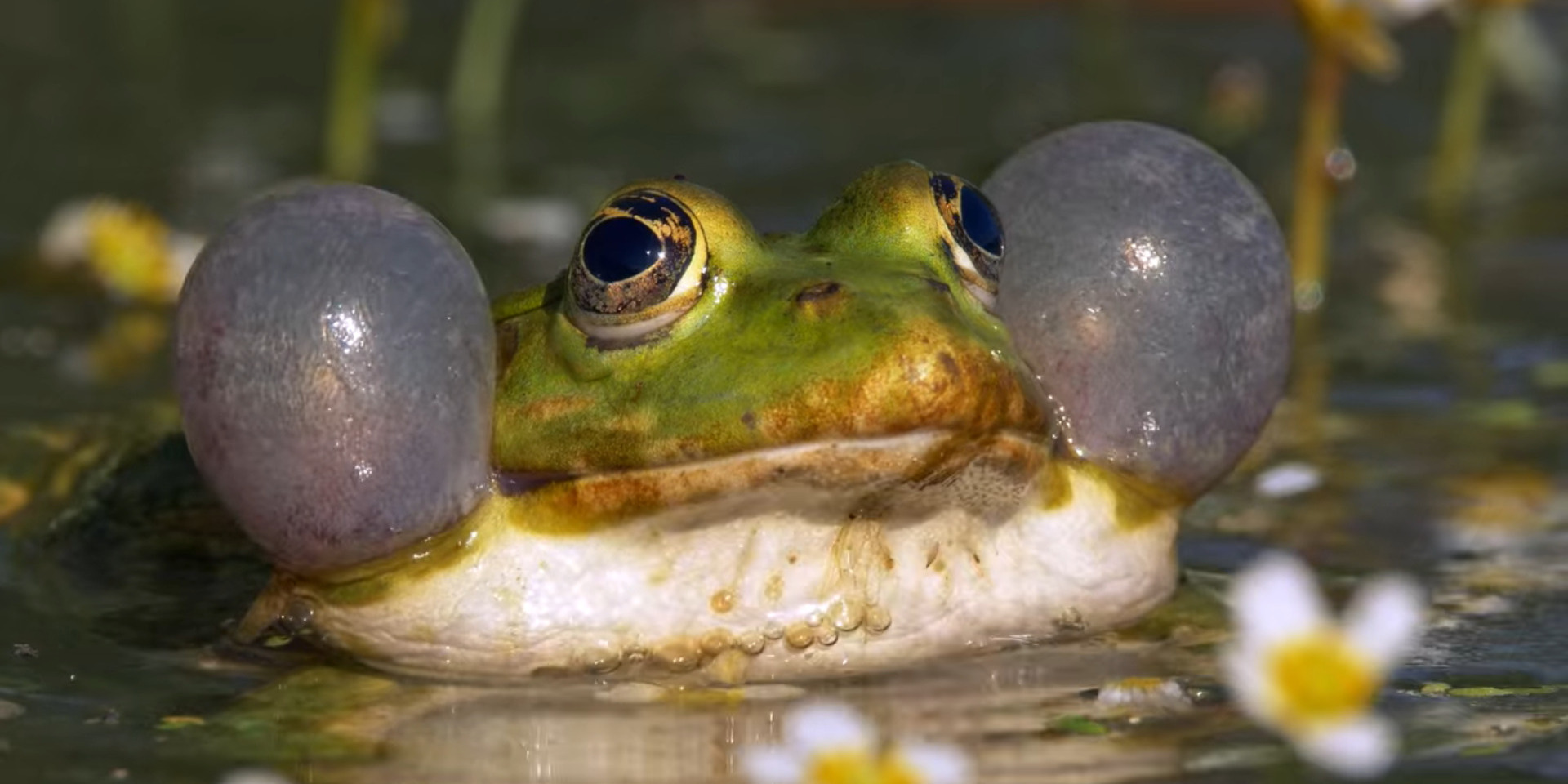 Netflix’s ‘Absurd Planet’ is fascinating, to say the least. Upon its release in April 2020, the docu-series created a buzz among the audiences for showcasing the weird, odd, and slightly gross bits of nature, that we usually don’t get to see in most nature documentaries. It managed to garner acclaim for its lighthearted tone, insightful content, and humorous commentary provided by its voice cast. Now fans of the show are wondering when will ‘Absurd Planet’ season 2 release. Well, let’s find out!

‘Absurd Planet’ Season 1 premiered in its entirety on April 22, 2020 (Earth Day), on Netflix. It consists of 11 episodes with a runtime of 19 minutes each.

The goofy nature documentary proved to be a delightful addition to Netflix’s existing line-up that comprises ‘Our Planet,’ ‘Night on Earth,’ ‘A Plastic Ocean’, and many more. If the show managed to match up to Netflix’s viewership expectations, the network might renew the show for another season, which might continue to showcase a parade of intriguing curiosities from nature’s lap. If everything works out accordingly, we expect ‘Absurd Planet’ season 2 to release sometime in 2021, on Netflix.

Afi Ekulona will return to narrate the series as Mother Nature in her signature mawkishly over-sentimental tone. You may recognize her as Nurse Janet from hit medical drama ‘Grey’s Anatomy.’ Her other credits include ‘Ugly Dolls,’ ‘The Man’, and ‘Engagement.’

What can Absurd Planet Season 2 be About?

‘Absurd Planet’ celebrates the oddities of nature, particularly the peculiar activities surrounding the creatures that exist in the wildlife. Deviating from delivering the usual content that focuses on the predicaments of the wild beasts, this docu-series takes an unusual route and serves the viewers some never-before-seen facts about the “quirky critters.” The episodes are dipped in a peppy commentary that sometimes resorts to potty humor and pop-culture references.

Throughout season 1, we learn about Madagascar’s fallen angel of darkness – the satanic leaf-tailed gecko, sea-slug vacuums that prevent the sea from turning filthy, Jesus Christ Lizard, goo-spewing bombardier beetle, flying snakes, pudgy puffins, a magical butterfly that survives on turtle tears, world’s tiniest lizard, and many other creatures. The show also puts the spotlight on the weird mating techniques of penguins, scorpions, slugs, snakes, monkeys, etc. From the flirty underwater inhabitants to the headbanging gladiators in the jungle, ‘Absurd Planet’ covers it all.

As we wait for an official update on ‘Absurd Planet’ season 2, check out the trailer of season 1!