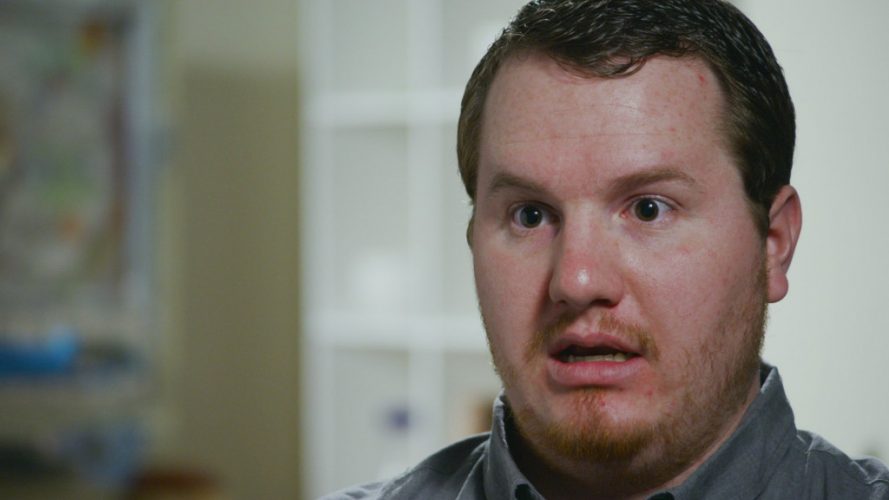 ‘Abuse of Power’ is a reality documentary series that first premiered on May 12, 2018, on Oxygen Network. The show is produced by Storyville Entertainment and Lucky 8. The series follows chilling and heinous crimes committed around the United States of America.

Though there are many crime documentaries on different networks like Investigation Discovery and Discovery Channel, what really sets this show apart is that the criminals in these cases are none other than power holders. People in positions of power and entitled to money are the ones who are responsible for the evil acts and crimes showcased in the series. The show follows what really happens when people lose control over their greed.

After a strong first season, fans have been left wondering whether ‘Abuse of Power’ Season 2 will be made. We delve into that after offering a look at the show’s details.

Abuse of Power Cast: Who’s in it?

The show features real-life interviews of the people involved with the cases and emotional testimonials of the people close to the victims. There are dramatic reenactments of the case and hence there are multiple actors associated with the show, who change from episode to episode.

Apart from them, Lauren Sivan is the narrator of the show. Lauren is a TV reporter in Los Angeles and co-host of ‘Mid-Day Live With Dr. Drew’ on KABC radio. Lauren gives a personal insight into the show as she knows first-hand what is it like when people with power try to take advantage of their positions. In 2017, Lauren came forward with charges against Harvey Weinstein for sexual misconduct.

“I am excited to work on a series that contributes to the larger conversation we are having right now, holding those in power accountable for their actions,” she said in an interview. “We are living in an unprecedented time of accountability and this series makes it a mission to peel back the curtain on cases where individuals exploited their positions to disastrous and shocking results.”

Abuse of Power Plot: What is it about?

A woman living in Atlanta with her children and husband suddenly fears for her safety, in one of the starting episodes. In most of the cases, under such circumstances, the person under threat turns to their partner for help. But, in this case, the woman feels threatened by her own husband.

Her husband, who is a lawyer is involved with the underworld and his involvement imposes a threat to the lives of his wife and his children. In one of the episodes, the infamous Warren Jeffs’ case is featured. Warren was a school principal and later turned into a polygamist cult leader.

His leadership takes an ugly turn when he forces a young girl living in the polygamist community to marry her cousin. A regular family living in peace in Utah is shaken to the core when the mother of eight is found dead in her own bathtub. While everyone speculates about the reason for her death, her daughter fights the best to unmask the evil behind the crime.

When one goes to fight for their country, the last thing they expect is to find the threat against their nation as one of their own. This is the case with a young woman in the Air Force who is trying to serve her country. She finds that the real problem lies within the barracks.

Abuse of Power Season 2 Release Date: When will it premiere?

‘Abuse of Power’ Season 1 premiered on May 12, 2018, on Oxygen Network. The season has a total of 6 episodes and the last episode released on June 16, 2018. The show gives an insight into the ugly face of society. People who have access to power and money should be the ones to do well for other people who are financially and socially not as privileged as them.

But, that is not how the world works. These are the people who take undue advantage of their positions and go to any length and limits to keep their position intact. Most of the time, it means walking down the path of crimes.

‘Abuse of Power’ shows the real faces of such criminals. Though there has been no official announcement for the show’s new season yet, we are expecting ‘Abuse of Power’ Season 2 to release sometime around June 2020. As there have been many new cases filed by women against men in power, we can expect to see some of them in the new season as well.

There is no official trailer for ‘Abuse of Power’ Season 2 yet but, you can catch the trailer of Season 1 by clicking right here.