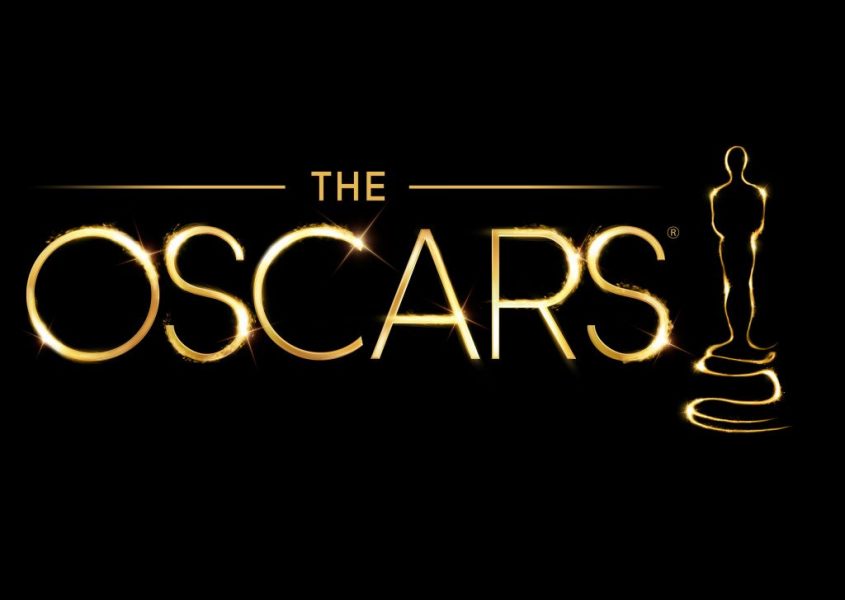 Academy today announced the shortlist of nine films for Best Foreign Language FIlm. All the nine films will now fight for a place in the five nominations to be announced on 15th Jan. Out of the nine, at least six were expected to be shortlisted, with Poland’s “Ida” being the strongest contender among them all. The three films that were a little bit of surprise are Georgia’s “Corn Island,” Netherlands’ “Accused,” and Venezuela’s “The Liberator”.

There were also a few films that were expected to be on the shortlist, but didn’t make the cut. The exclusion of Canada’s “Mommy”, Belgium’s “Two Days, One Night”, and Turkey’s “Winter Sleep” is really surprising considering they had already garnered a lot of attention from critics.

Finally, as I had written and predicted in my column (that you can read here) few days back, India’s Oscar entry “Liar’s Dice” didn’t make the shortlist. While it was no surprise to me, all those who had bit of hopes should understand that unless India makes changes in the way films are selected it’s improbable that any film from India would make it into final five.

Anyway, with that said, here’s the shortlist of nine films that compete for final five places at the Oscars.

The films in brown are the ones that I predict to get nominated. I also predict “Ida” to win the Oscar (Read its review here)