Will There be a Accused: Guilty or Innocent Season 2? 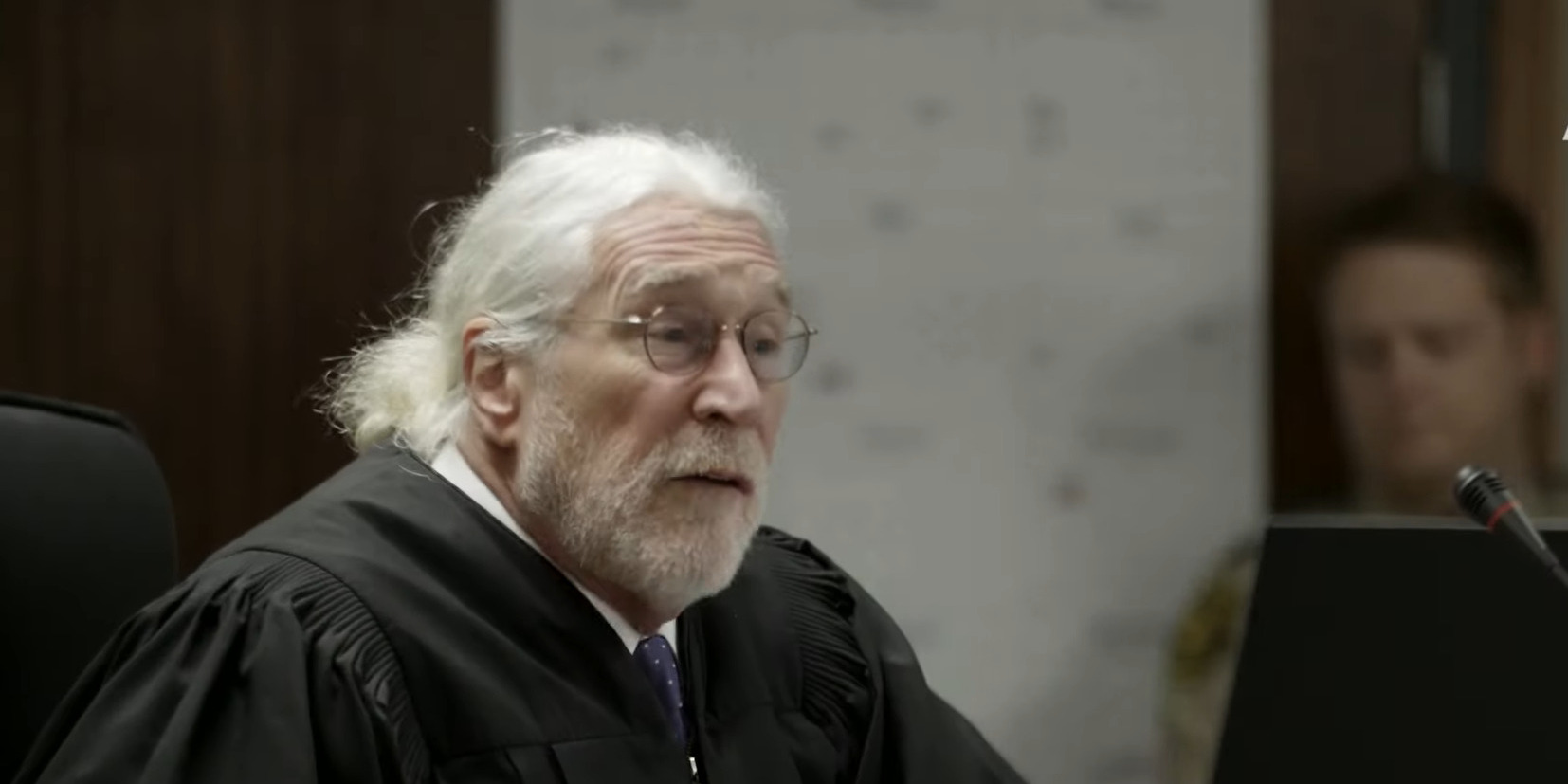 An accusation holds power to uproot the life of a person. A&E’s ‘Accused: Guilty or Innocent’ (stylized with a ‘?’) provides the viewers an up, close and personal look at the dramatic lives of those accused of serious crimes. The true-crime docu-series documents the journey of individuals in the spotlight, from their first meet-up with lawyers to the final verdict of their trials.

Season 1 received the approval of fans of the genre, for driving the show from the perspective of the defendant. It was well-received by the critics for featuring interesting cases that showcase how half-baked verdicts can uproot people’s lives. The series has been brought to us by Malcolm Brinkworth, Xander Brinkwork, Elaine Frontain Bryant, Shelly Tatro, and Brad Holcman. Naturally, fans must be wondering if and when will ‘Accused: Guilty or Innocent’ season 2 release. Let’s find out!

The documentary series garnered favorable reviews from the viewers. If we talk about whether the show warrants another season, here’s the thing. Every episode tells the story of a different person who is fighting in the court to prove their innocence and earn their right to freedom. For the first season, the makers shortlisted 35 cases from a “remarkably big database” of U.S. defense lawyers, and only six of them made the cut to the show. So, there are a lot of similar criminal cases the makers can showcase if given another chance.

Therefore, there’s a probability that the network might recommission the show for another season. If and when that happens, we can expect ‘Accused: Guilty or Innocent’ season 2 to release sometime in 2021, on A&E.

Accused: Guilty or Innocent Season 2 Cast: Who is in it?

Since it is a documentary series, all the cast members appear as their real selves. ‘Accused: Guilty or Innocent?’ features the defendants, plaintiffs, attorneys, judges, jury members, media personnel, detectives, experts, witnesses, local sheriffs, legal authorities, family members of the defendants and the claimants, etc. It also utilizes archival footage of the victims.

What is Accused: Guilty or Innocent Season 2 About?

The “groundbreaking” series takes the road less traveled and transports the viewers into the lives of the subjects, as each episode features the real-life proceedings from the perspective of the individual accused of a heinous crime. The camera starts rolling from the time the defendant settles on a lawyer and begins the preparation for the defense, up to the final verdict declared by the jury members. Thus, giving the audience an inside look at the trials and tribulations of the case. It also features behind-the-scenes footage and interviews of the accused individuals in which they share the experience and explain their side of the story.

The first season covers the Jason Carter murder trial, along with other high-profile cases that involve a mother charged with the attempted murder of her son; a man facing trial for acting in self-defense and shooting his wife; a witness charged with one-punch assault; a driver accused of death in a vehicle collision; and a female suspect involved in cold-blooded murder. If the show gets renewed, we can expect season 2 to continue documenting many such heartbreaking and chilling cases where sometimes the accused get railroaded by the system.