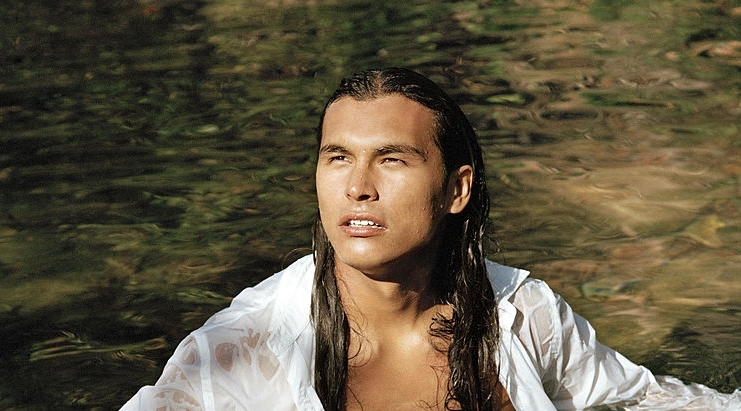 There are people who fight, negate or come to terms with their heritage and past. But, Canadian actor Adam Beach isn’t among them. He is proud of his Dog Creek Lake Manitoba First Nation origins and growing up fighting a difficult childhood as an orphan of eight years old in Winnipeg in Canada. The traditions and values imbued within him by his ancestors are the reason behind what he is now, a prominent native American actor and activist.

When it comes to Hollywood’s casting traditions, it is difficult for a Native actor to earn a position in the cast list with a role that isn’t wrote for a Native. Adam Beach has been breaking this conviction each time he appears onscreen with a successful career graph to exemplify with. The actor is well-known for roles in movies like ‘Suicide Squad,’ ‘Smoke Signals,’ ‘Windtalkers,’ ‘Bury My Heart at Wounded Knee,’ Suicide Squad,’ and Cowboys & Aliens. Adam Beach is a familiar personality in TV with his roles in ‘Law & Order: SVU,’ ‘Big Love’ and ‘Combat Hospital.’

At this point, the question that might be circling your mind is what and when is the next Adam Beach movie coming? Well, the good news is that we have a clear answer to that question. Here’s the list of upcoming Adam Beach films and tv shows scheduled to release in 2019 and 2020. We can only hope that the latest Adam Beach movie would be as good as his recent ones. 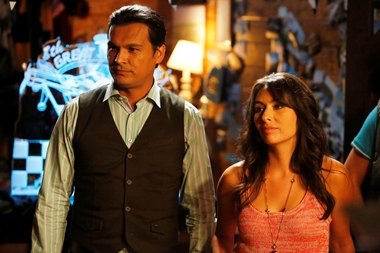 Adam Beach appears in an important role in Netflix’s romantic-comedy, ‘Juanita.’ The movie has legendary actor Alfre Woodard plays the titular character. The movie is an adaptation of the book ‘Dancing on the Edge of the Roof’ written by Sheila Williams. Woodard’s desperate mother character abandons her three adult children and a depressing job in search of the meaning of her life in the movie. Adam Beach, a cook, crosses paths with Juanita on her solo road trip and the accidental confrontation lands her in his kitchen. The movie closely follows how her interpersonal relationship with the cook evolve and she gains total control over her life by the end of the movie. 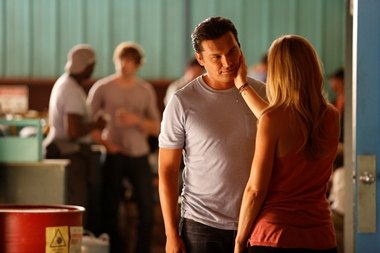 Helmed by director Martin Guigui, ‘The Unhealer’ tell the story of a Native American burial site which is desecrated and robbed. The act of robbers releases an ancient supernatural shaman medicine. A Teenager comes in contact with this force of nature and his physical and mental problems are solved. The boy also gets superhuman abilities. Things take a wrong turn when he starts to unleash his revenge on the school bullies using his superpower. What follows is unnerving horrors involving flesh and blood. Adam Beach appears as Sheriff Adler, who gets involved in the chaos. The other cast includes Branscombe Richmond and Chris Browning. 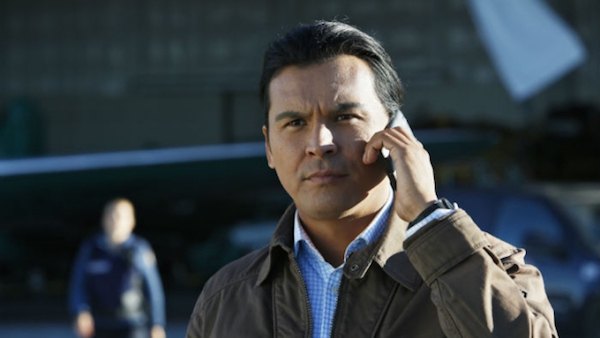 Loretta Todd’s debut directorial, ‘Monkey Beach’ is touted a supernatural mystery. Based on Eden Robinson’s novel of the same name, the movie about a young woman who can prophecy death. But when her brother, a potential swimmer candidate for the Olympics, goes missing in the sea. Now, she had to address the need of the hour and face the non-human forces that control the nature, and most dangerously among them are the monkeys of the Monkey Beach. The independent production is shot in the indigenous settlement of Kitamaat and Vancouver. While Dove plays Lisa Hill, the sorcerer woman, Beach plays the role for Uncle Mick. According to reports, the movie will be a spiritual mystery and haunting coming of age story at the same time. 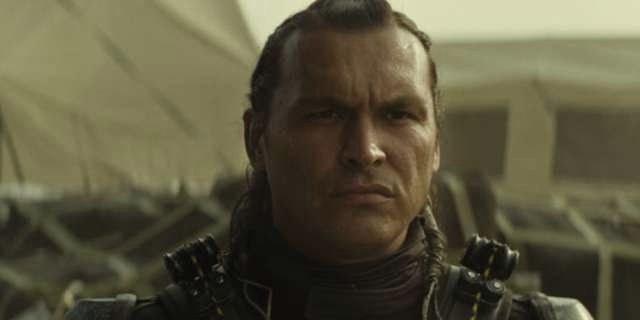 ‘Percy’ is touted as a farming drama set in the fields of Winnipeg, Manitoba. The movie is directed by Clark Johnson and screenplay is written by Hilary Pryor and Garfield L. Miller. ‘Percy’ is based on the actual events from the 1998 legal battle between a small-town Saskatchewan farmer Percy Schmeiser, played by Walken and a conglomerate giant in genetically modified (GMO) seeds. The 70-year-old farmer challenges the multinational corporation and its patent claims. What begins as a one-man struggle against a single company entity slowly grows into moral warfare against neo-liberal policies and corporate greed. Percy becomes a symbol of resistance representing hundreds of thousands of farmers around the globe and their haunting issues. Adam Beach plays Alton Kelly, Percy’s neighbour, who maintains a complex relationship with the old farmer. The cast includes Roberta Maxwell, Adam Beach, Luke Kirby, Martin Donovan and Peter Stebbings. ‘Percy’ is produced by Scythia Films. 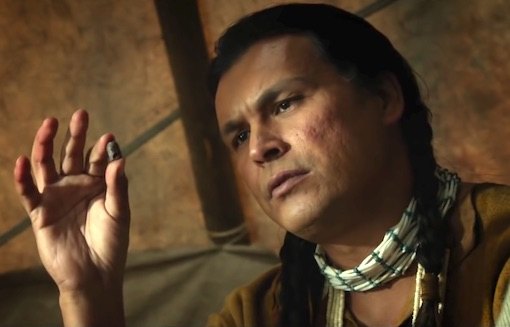 ‘Terra Infirma’ was first announced in 2013 as an eco-thriller with veteran filmmaker Christopher Cain at the helm. But, the project never took off and Cain left the project. The movie follows a team of environmentalists and scientists hired by an eccentric billionaire. The task team is responsible for exposing crimes against nature and restoring balance. Adam Beach appears as one of the task-team members, Max Windrunner. 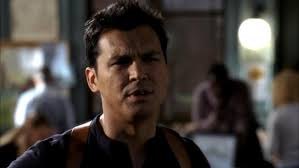 Unconfirmed reports suggest a possible collaboration with Futurist Ape Productions and Adam Beach for a thriller. The movie is tentatively titled ‘The Last Good Hitman.’ The plot follows a hitman on the run with a powerful gang chasing him. Set in a small town, ”The Last Good Hitman’ also has a young woman who tries to use the hitman against the badmen to protect the town.