Adult Material Season 2: Everything We Know 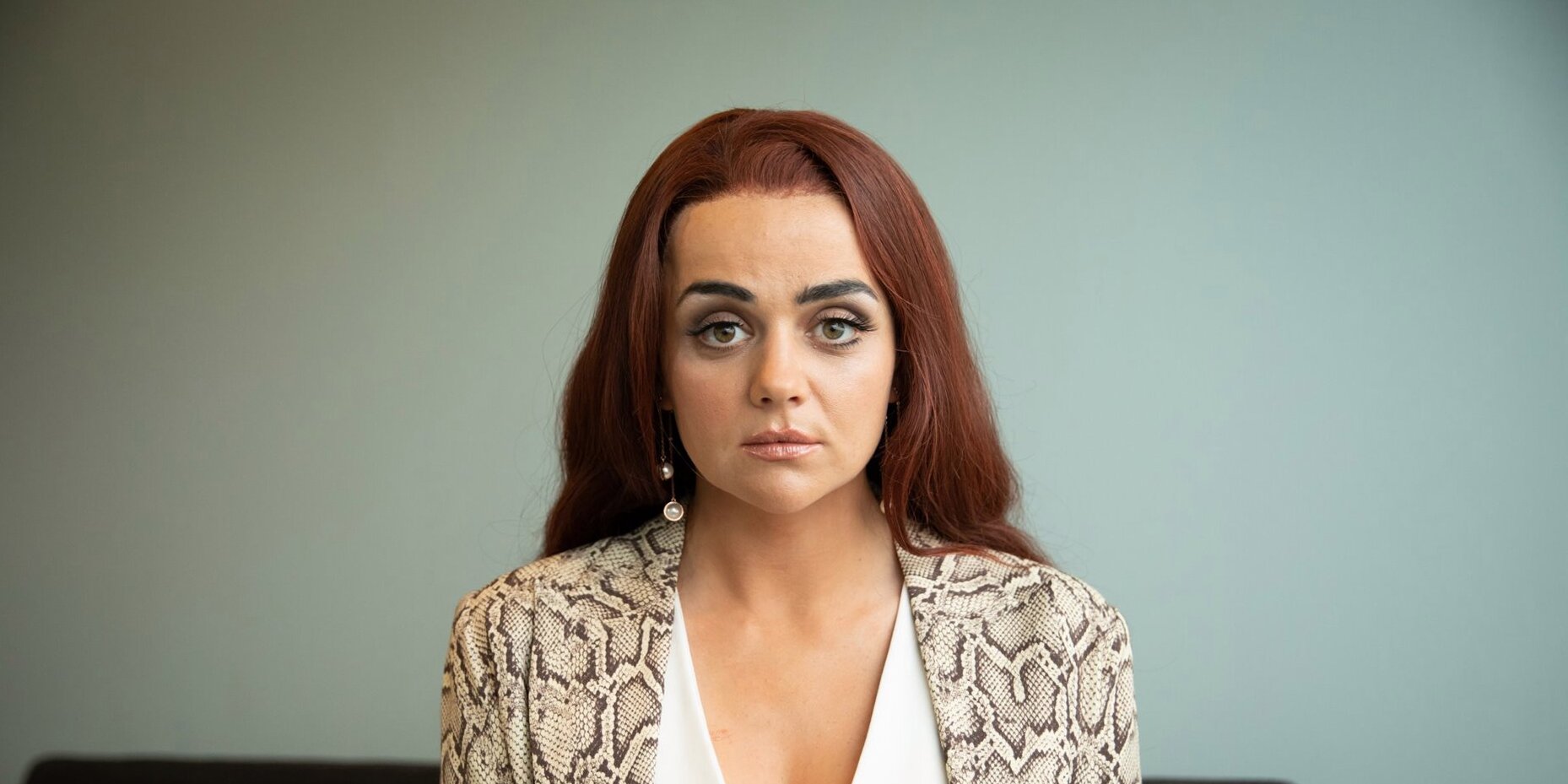 There is no doubt that ‘Adult Material’ shocks you, but the humor tactfully presents what needs to be seen and understood. Created by Lucy Kirkwood, the series turns the controversial adult entertainment industry inside out. Hayley Burrows, AKA Jolene Dollar, has been proudly working as an adult film actor for many decades. But when Amy stumbles into her life, it is only then that the underlying issues of power and consent become apparent to her. The show has been received very well by critics and the viewers. The series originally premiered in October 2020 on Channel 4 and was later picked up by HBO Max. The American streaming platform released all four episodes in December 2020. So, will the series be back for another season? Here is everything we know!

‘Adult Material’ Season 1 dropped on December 11, 2020, in its entirety on HBO Max. Ahead of its U.S. release, the show originally premiered on October 5, 2020, on Channel 4. Season 1 comprises four one-hour long episodes.

As far as season 2 is concerned, we have some good news. As per reports, a spokesperson clarified that the miniseries was always intended to be four-episode long. So no further plans have been drawn out for more episodes or another season. Therefore, ‘Adult Material’ Season 2 is most likely cancelled.

Adult Material Season 2 Cast: Who is in it?

Adult Material Season 2 Plot: What can it be about?

In the four episodes of season 1, Jolene looks right in the face of things that once hurt her. As it turns out, Tom Pain had raped Jolene when she was younger, and having him come back in her professional circle raked up things that she had not resolved. Season 1 ends with Jolene losing the court case against Carroll, and she is ordered to pay £40,000. She ultimately decides to earn the amount through an on-camera sex scene with Tom Pain. But on a more hopeful note, Jolene reconciles with her family, and we see her enjoying genuine and respectful intimacy with her husband, Rich.

She shared how working on the series brought about a shift in her perspective about the adult film industry. She responded by saying, “A proper examination of women’s agency in the Me Too era demands that we look at the ways we have power as well as the ways in which we still don’t.”