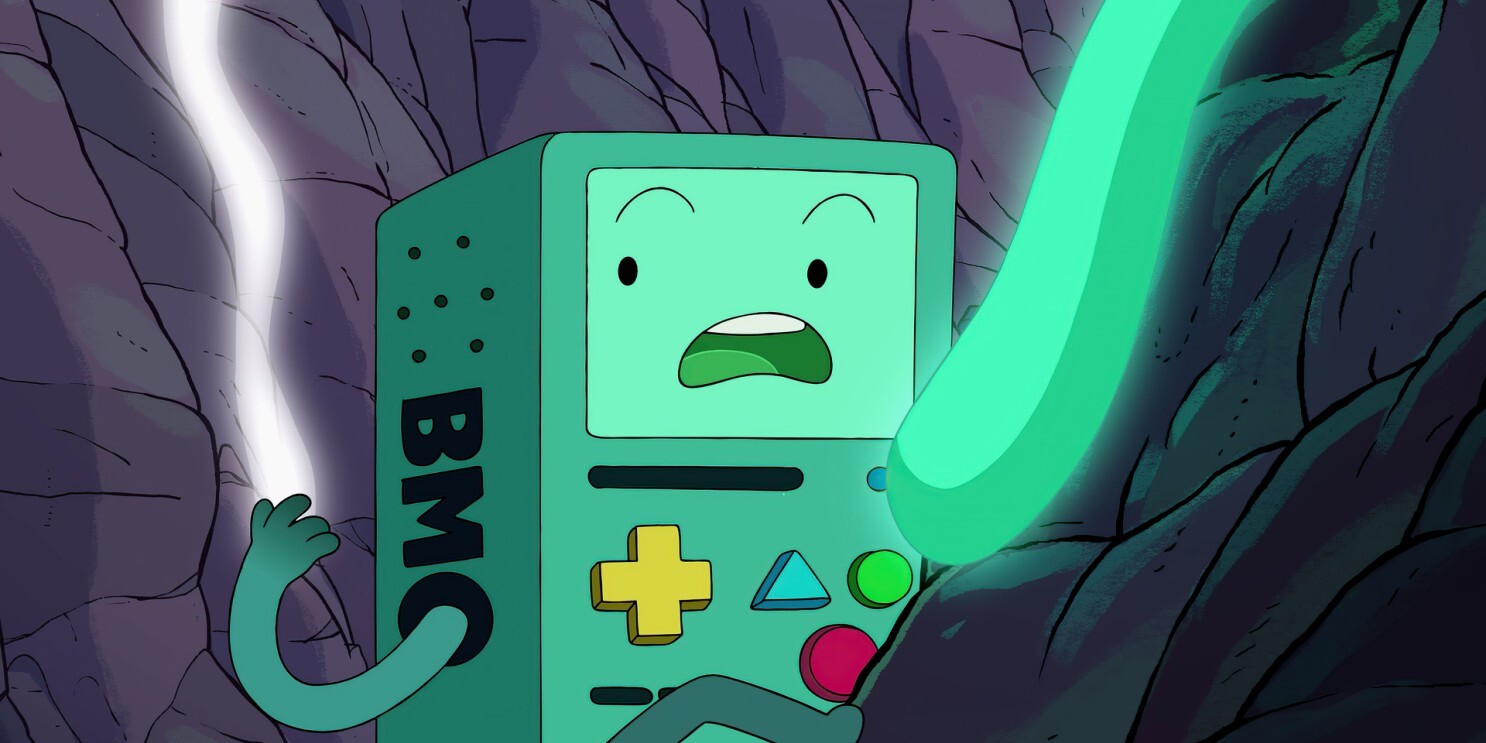 ‘Adventure Time: Distant Lands’ is finally delivering its next installment on the screen. In the second episode, we revisited the Glass Kingdom, where the fiery dragon, Molto Larvo, accidentally leaves his lair. However, Glassboy is certain that Marceline, the “Glass Kingdom equivalent” of a dragon slayer, can stop him and put him back in the cave. If you need a quick update on the previous episode, you can read the recap section at the bottom. Now, let’s take a look at the details for the upcoming ‘Adventure Time: Distant Lands’ episode 3!

You can watch the next episode of ‘Adventure Time: Distant Lands’ after it releases on HBO Max, provided you are subscribed to the streaming service. The show is also available on VOD streamer Apple TV, where the episodes can either be purchased or rented.

The upcoming episode 3 of ‘Adventure Time: Distant Lands’ is titled ‘Together Again.’ The title refers to the iconic relationship between Finn the Human and Jake the Dog as they will reunite in the coming episode and attempt to restore their brotherly bond. It is said that they will embark on the most important quest of their lives as they encounter flying bears, monsters shooting up at the sky, sharp-toothed aquatic beasts, and many more dangers. We can only wait for the next episode to find out! Here’s a teaser for the upcoming episode.

The second episode of ‘Adventure Time: Distant Lands’ is called ‘Obsidian,’ which begins in the Glass Kingdom. The Glass people are hosting their yearly ceremony celebrating Molto’s defeat. See-Thru Princess reveals that it was Marceline who saved the community from Molto, the dragon’s destructive fury. After the end of the ritual, Glassboy trespasses into the dragon’s lair to fix a scar on his head.

In the process, he accidentally frees Molto from the flames of The Furnace. Having no other option, a panic-ridden Glassboy rushes to get the news to Marceline. He does find her but at the cost of disrupting her indoor paradise with Bonnibel. The couple is reluctant to help because the Glass Kingdom reminds them of their breakup. But they go anyway, steering clear of any bad vibes. But as soon as the Glass people spot them, they begin to cheer for Marcy while chiding Bonnie on the other hand. At this moment, we get a flashback of the time they broke up.

Marcy pours out all her angst in the form of a song, but it has zero effect on the dragon. She then leaves, hoping to find more anger and frustration elsewhere. The episode then dives further into Marcy’s past before she met Simon. We learn that her mother had sent her away years back because of the sole reason that her mother was dying. But Marcy was too young to register that possibility, and a thousand years later, she finally discovers the truth. Coming back, Marcy reveals that she is incapable of feeling rage anymore. In the end, her song proves to be a gift for the lesbians, and King Princess covers it.