When Does Aerial America Season 8 Return on Smithsonian Channel? 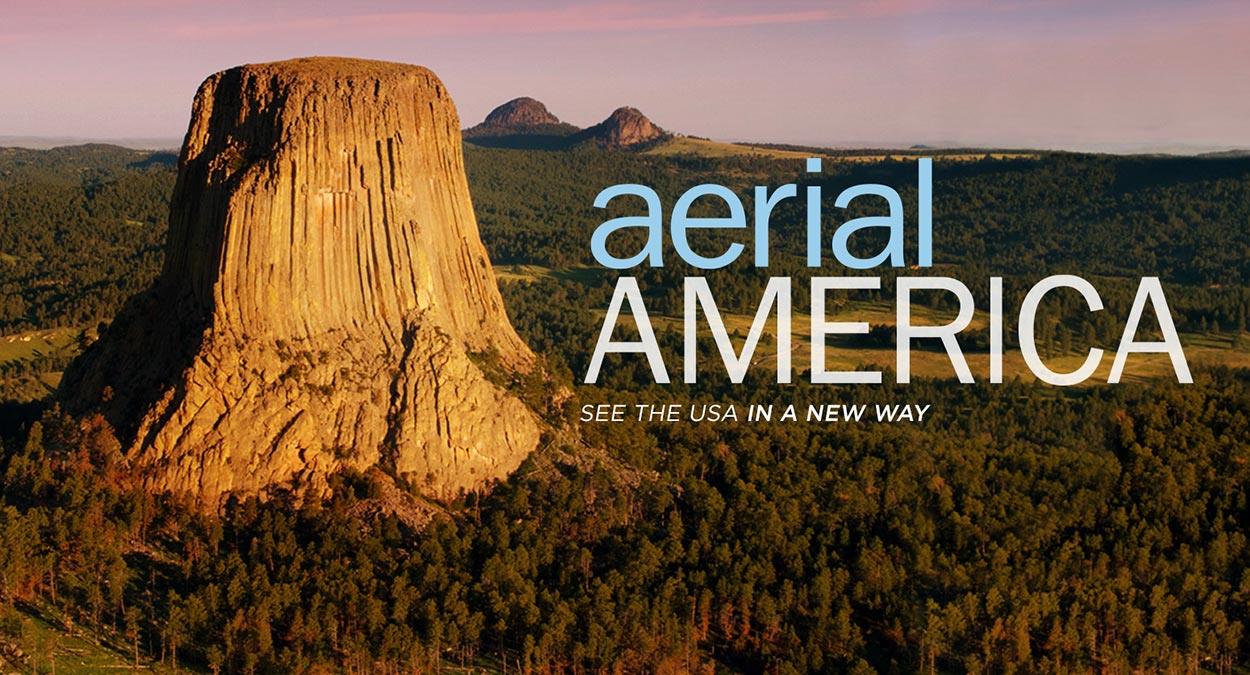 Aerial America is an ambitious tv series that captures the glorious America from the aerial view. It features all the states of America and takes the audience deep into their history. The show first premiered on July 10, 2010 on Smithsonian Channel.

Complaining about the traffic on a daily basis, criticizing the deteriorating landscapes and ignoring the increasing degradation of the natural beauty around us have become a part of our daily lives without us even noticing. At some point or the other, we all have wished to simply leave the land filled with commotion and fly to our destination, no matter however small ride it might be. So, what happens when you actually find yourself viewing your own city that you have lived in, from thousands of feet above the ground? Aerial America is a show that converts this imagination into reality.

Aerial America takes the viewers on a flight to America’s most renowned landmarks, busy cityscapes, and quiet lands. It features the world’s one of the most historically rich countries, high from the air and lets the audience know of the beauty that they are missing in their everyday lives and need to preserve. Apart from capturing the states, the show also takes you to some themed journeys such as the ‘best small towns of the country’ and ‘natural wonders’.

While there have been many documentary series featuring different parts of the world, the show’s take to capture everything from the air is quite an uncommon concept in the television industry. After the success of Aerial America, the franchisee also released Aerial Britain that captures Britain from the air.

Now, we will tell you all about the release of the show, but before that, let us take you through details of the show.

Who is the Narrator of Aerial America?

The show is narrated by Jim Conrad. He is a renowned voice artists, actor and production manager and is best known for ‘A Better Way To Die’, ‘Ernest Goes To Jail’ and ‘Max Steel vs. The Toxic Legion’. For a show like Aerial America, a lot depends on the filming of the show. Thomas C. Miller does a remarkable job as the cinematographer of the show.

The show does not have any host or actors as the main lead of the series is none other than America itself and its picturesque offerings.

What is Aerial America About?

The series features entirely the aerial view of America using Cineflex V14HD gyro-stabilized camera system, which is fixed on the chin of the helicopter. The narration in every episode is filled with information and facts. The show also gives you the visual of places in different weathers and conditions.

The series has covered a total of 68 different cities, locations, and landmarks so far. The season started with capturing California and its famous Wine Country. The following episodes captured the stunning landscapes of Hawai, Captain Kidd’s (the infamous pirate) treasure in Connecticut, Mississippi River in Arkansas, High Cascades of Oregon, White Mountain State Park of New Hampshire, and a lot more.

It has also captures themes like ‘The Wild West’, featuring Alamo and The Oregon Trail; ‘Man-Made Marvels’, featuring the Statue of Liberty and Space Needle; ‘Roadside Attractions’; featuring Plymouth Rock and Pacific Coast Highway; ‘On The Water’, featuring waterbeds and waterways; ‘Natural Wonders’, featuring Appalachian Trail, Grand Canyon and more; ‘The Great Plains’; ‘Beyond Hollywood’, featuring locations if iconic movies of Hollywood; ‘Made in USA’ and ‘The South’, featuring the Gulf Shores, Smoky Mountains and more.

Aerial America Season 8 Release Date: When will it premiere?

Aerial America season 8 premiered on March 08, 2019 on Smithsonian Channel. There was a huge gap before the release of the second episode and it eventually released on September 27, 2019. It was difficult to guess if the show will continue further but recently, on November 4, 2019, Smithsonian announced that the show will be returning with three new episodes. So, Aerial America season 8 episode 3 is all set to air on December 8, 2019. The episode will be based on Boston, followed by another episode a week later that will feature Dallas.

The show is for everyone. Whether you are a kid (especially if you are a kid) or adult, the show is designed to entertain everybody. The information provided and the entire cinematography will give you a feeling of an aerial tour, and the best part? It is absolutely free! So, never mind if you live in America or not, if you appreciate art, traveling, culture and beauty, watch the show today.