When Will ‘Aerial Cities’ Return on Smithsonian Channel? 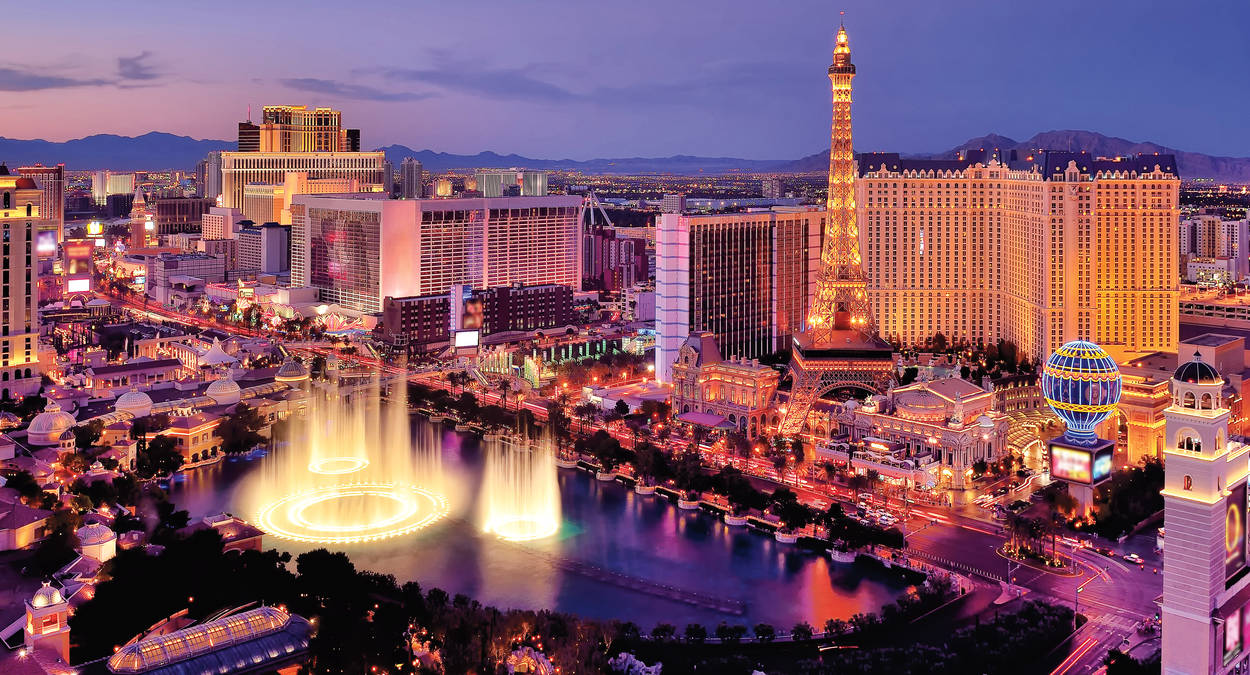 ‘Aerial Cities’ is a documentary-style television series by the Smithsonian Channel. The show is produced by Tusker Television. ‘Aerial Cities’ focuses on documenting some of the most iconic cities in America through aerial footage and explores the cities culture and people.

This series is the spin-off of ‘Aerial America’ where the creator documents and features some of the most popular places and metropolis in Las Vegas, Miami, Chicago, San Francisco, Seattle, and Miami.

From discovering various cultures, festivals to exploring majestic as well as prominent cities of America from a bird’s eye view scaling gigantic mountains, towers, lakes, and houses, the show offers an incredible experience. These structures are filmed from a breathtaking height.

‘Aerial Cities’ season 1 premiered on April 8, 2018. Now the question is, will there be an ‘Aerial Cities’ Season 2? We will delve into that question, but first, let’s quickly look into the details of the series.

Aerial Cities Cast: Who is in it?

‘Aerial Cities’ is a documentary-style show and does not have a cast. The show is narrated by Jim Conrad and features interviews of people from various cities across America.

Jim Conrad has been a voice-over professional for more than 30 years and has contributed to various television shows. He has also worked as the sports director at KWGN-TV.

What is Aerial Cities About?

‘Aerial Cities’ is one of the best shows on the Smithsonian Channel. The show is essentially a celebration of some of the most prominent cities of America. America has always been a land of opportunity. It is the capitalist headquarters of the world and millions of people move here to turn their lives around.

‘Aerial Cities’ explores these cities and the people that make the cities what they are. The highlight of ‘Aerial Cities’, as the name suggests, is that the show captures footage using drones and helicopter-mounted aerial cameras. A bird’s eye view of America’s greatest cities is truly a spectacle.

The show covers everything from concrete jungles to lush green forests. The show takes us to Los Angeles as it explores the famous slopes, the Muscle Beach and the Sunset Strip. The home of Hollywood looks spectacular through a drone lens. We are then taken on a flight across San Francisco as the show captures its dazzling bridges and Alcatraz.

Another episode takes us to Miami as we see aerial views of the beautiful beaches, the busy ports, the local parks and some of the most iconic pubs. ‘Aerial Cities’ also explores Seattle which is one of the core American cities. We get to witness an awe-inspiring flight over the Space Needle, Puget Sound, and the Sound Garden.

The show captures the Emerald City and the Capital of Grunge music in spectacular fashion. The next city covered in the show is Chicago. We get to witness its wonders, the concrete jungles and the busy life of people. The Season 1 finale covers Las Vegas, probably the most iconic city not just in America, but across the world.

Las Vegas was built in a desert and itself is a marvel. The never-ending lights of some of the most iconic hotels in the world dazzle the city’s landscape when captured through a drone. The best part of ‘Aerial Cities’ is that it does not just focus on marvelous aerial footage, but dives into the culture and everyday life in each city. Each episode features interviews of people who make the city what it is.

In Miami, we meet the people who run pubs that attract the attention of tourists from across the world. In Las Vegas, we get to hear from the engineers who have relentlessly worked and continue to work on building the Sin City. The show manages to offer an insight into the lives of so many ordinary people who make extraordinary contributions every day to make America a strong and powerful nation. The show is also a huge information pool that provides us with ample knowledge about these cities and their culture as well as political importance for the country.

It is a wonderful experience to understand how the cities originated, the migrations that happened over centuries, and how the landscape of each of these cities has evolved. The show also explores the food and the local attractions of each city.

It dives into understanding local traditions that have been practiced by generations. The show explores the reasons why the locals are proud to be a part of these cities and how the same sentiment is extended to the nation.

Aerial Cities Season 2 Release Date: When will it premiere?

‘Aerial Cities’ Season 1 premiered on April 8, 2018, and ran until May 13, 2018, for six episodes. The show received positive reviews from critics. As of now, there is no news on the release of Season 2. If we had to speculate, we would say ‘Aerial Cities’ Season 2 is likely to release sometime later in 2020. We will keep you posted as we find out more.

Here’s an episode from ‘Aerial Cities’ that captures Los Angeles and explores the city.