Where to Stream After We Collided? 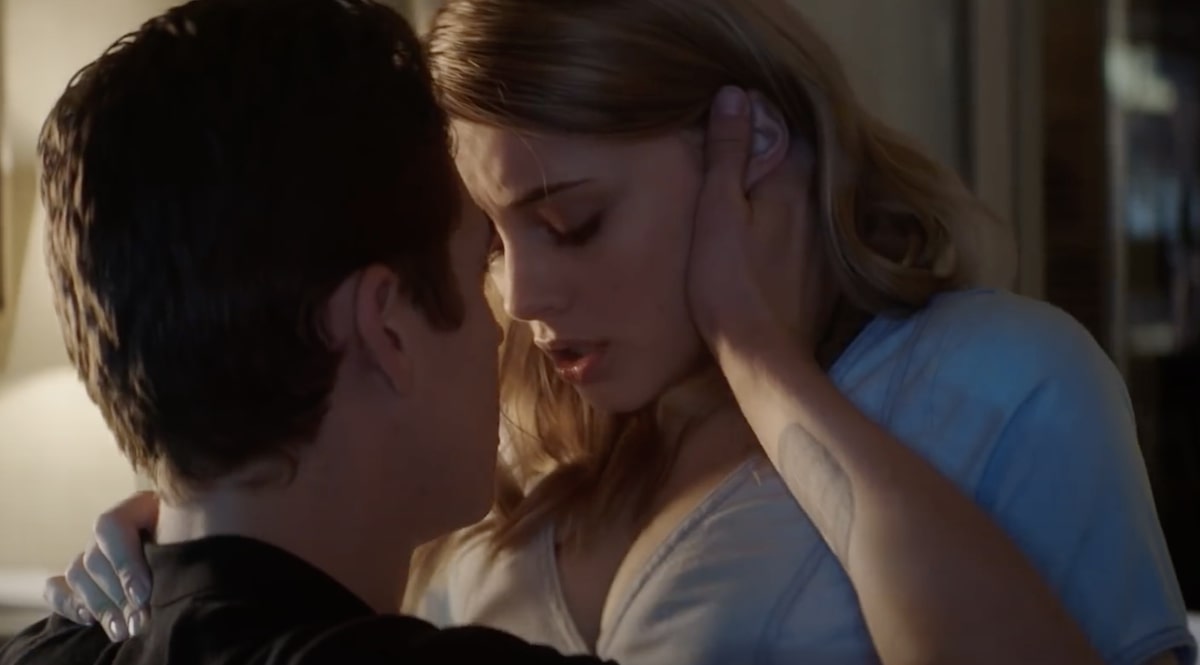 ‘After We Collided’ is the sensuous sequel to ‘After,’ which picks up on the complicated relationship between Hardin and Tessa. The two have a rocky start in the first film, mainly because Hardin has some issues. However, with the firm belief that her love can transform him, Tessa breaks up with her long-time boyfriend and decides to be with Hardin. The story is as old as time, or well, at least it is for the new generations. It explains the popularity of the ‘After’ movies, which are based on Anna Todd’s new adult fiction novels. Naturally, you must be eager to see the follow-up, which releases on October 2, 2020, and we are here to tell you where to stream it, right after telling you a little more about the movie.

What is After We Collided About?

Tessa and Hardin’s complicated relationship continues. When new information comes to light, she is unsure whether Hardin is the same person she fell in love with. However, they are addicted to each other. There is an equal degree of pleasure and pain in their relationship. Thus, when Tessa feels she might have to move on, Hardin puts up a fight. The former has everything to lose, and the latter is afraid of losing her. It is a tumultuous love story for the ages.

Will After We Collided Be on Netflix?

Netflix is a premier streaming platform, and it has plenty of films and shows on young adult romances. Moreover, ‘After,’ the first movie, is on Netflix. Naturally, you might be expecting ‘After We Collided’ to be made available as well, and it might arrive after the first few months of release, sometime by March 2021. In the meanwhile, catch ‘After‘ to familiarize yourself with the story.

Will After We Collided Be on Hulu?

Hulu has a beautiful collection of films and shows. The platform makes smart additions to stay ahead of the curve. While ‘After We Collided’ is not likely to arrive on Hulu, you can check out ‘Portrait of a Lady on Fire.’ The story follows a painter who’s asked to do a wedding portrait of a young woman.

Will After We Collided Be on Amazon Prime?

Amazon Prime has a globally sourced roster of films and shows. It can satiate all kinds of viewers. ‘After We Collided’ is likely to be available for Prime subscribers only if you acquire the movie separately. However, if you want to watch a film from the platform’s library, you can check out ‘Manhattan.’ If troubled men interest you, then Woody Allen’s portrayal is sure to be a favorite.

Where to Watch After We Collided Online?

‘After We Collided’ is going to be out on most VOD services, including Vudu, iTunes, Google Play, and FandangoNow.

Read More: Will There Be a Kissing Booth 3?