Will There be More of ‘Agatha Raisin’? 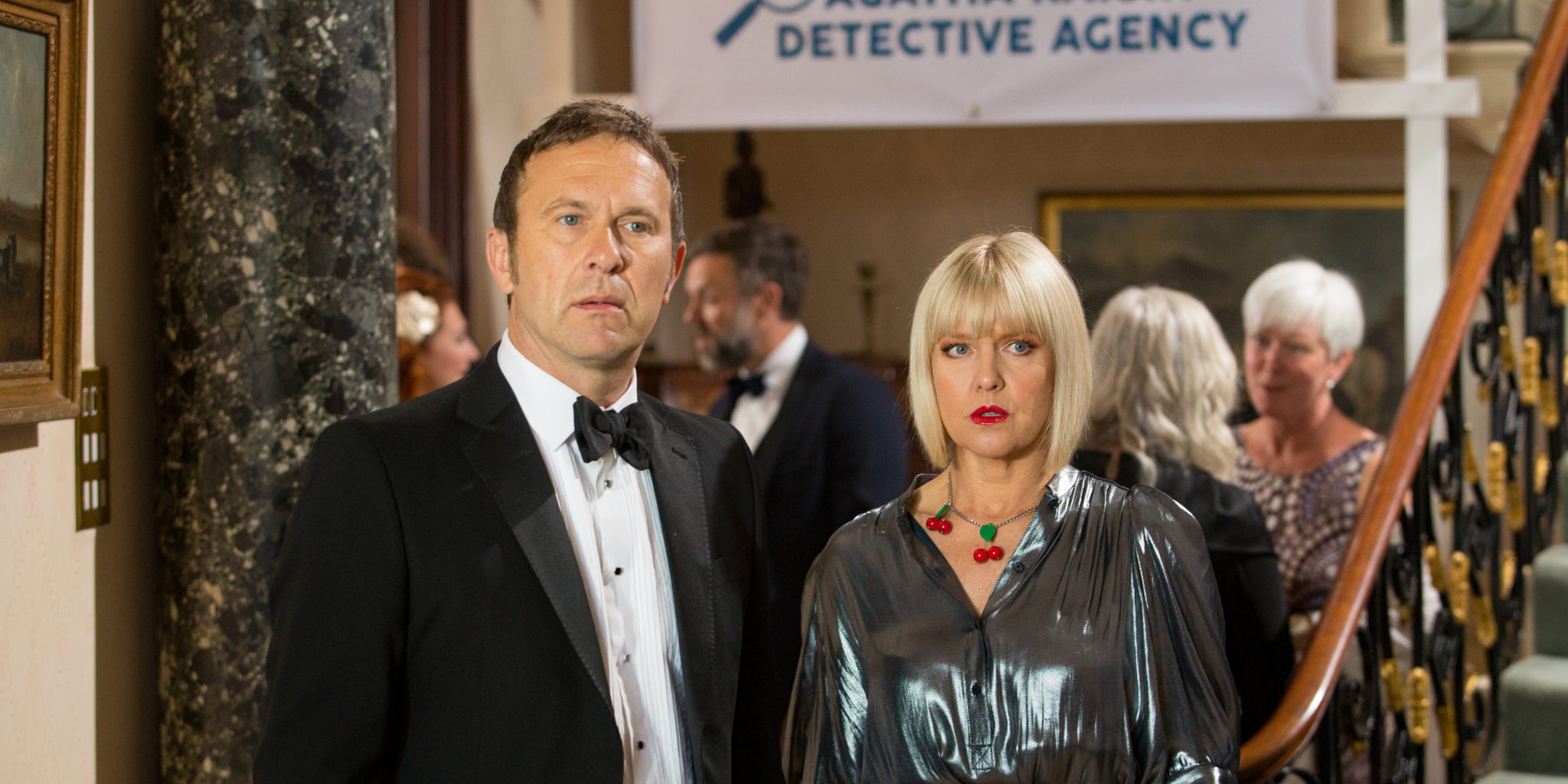 ‘Agatha Raisin’ is a mystery dramedy based on the eponymous fictional character featured in the humorous mystery novel series by late novelist Marion Chesney, under the pseudonym MC Beaton. It follows a PR agent turned amateur detective who goes around solving murder mysteries in her hometown. The pilot episode premiered on December 26, 2014, followed by a full-fledged series on June 7, 2016, on Sky1.

Although the critics were not kind towards it, the lighthearted crime-thriller was well-liked by audiences, especially the fans of Chesney’s literary works. The show managed to spawn a total of three seasons, owing to its steady ratings and favorable audience reviews. The third season concluded in February 2020. Now, fans are wondering: when will ‘Agatha Raisin’ season 4 release and what can it be about. Let’s find out!

Since moving from Sky1 to Acorn TV, each episode is released as a telemovie, with a runtime of 90 minutes each to provide the creators, more room for character and story development.

As far as season 4 is concerned, here’s what we know. The show enjoys decent popularity among viewers, who laud the mystery thriller for the convincing performances from its main cast and also for its usage of the source material. And with over a dozen novels remaining to be adapted to screen, we don’t think the material is exhausting anytime soon. Therefore, the show will most likely be renewed for a fourth season. If everything works out, we expect ‘Agatha Raisin’ season 4 to release sometime in November 2020.

Agatha Raisin Season 4 Cast: Who is in it?

Season 4 will see the return of Emmy nominee Ashley Jensen as the dedicated detective, Agatha Raisin. You may know the Scottish actor from her role in ‘Ugly Betty,’ and ‘Extras.’ Jamie Glover will also return to the series as Agatha’s neighbor turned life partner, James Lacey. He is best known for his performance in ‘Doctor Who.’ Mathew Horne and Katy Wix might reprise their roles as Roy Silver and Gemma Simpson, respectively.

We can expect the rest of the cast members – Jodie Tyack, Matt McCooey, Lucy Liemann, Jason Barnett, and Jason Merrells, to return to their respective roles in season 4. There might also be some new faces in the fourth season.

Agatha Raisin Season 4 Plot: What can it be About?

The show revolves around the life of Agatha Raisin, a middle-aged public relations agent who quits her job in London and moves to her childhood home in the Cotswold town of Carsely. Season 3 follows Agatha, as she finally becomes a detective in a professional capacity and sets up her private agency. Throughout the season, we see Agatha solving several cases, including one in an allegedly haunted house along with her neighbor, turned life partner, James. After her best bud Gemma goes on a trip, her cousin Toni Gilmour fills in for Gemma and assists Agatha in solving the murder mysteries. And Agatha and James finally get married!

Season 4 might see our beloved detective going on more adventures while solving the murder mysteries in her hometown. We can also expect the season to showcase her dynamics with James, Gemma and Toni.

Check out the trailer for season 3, as we wait for an official update on ‘Agatha Raisin’ season 4.