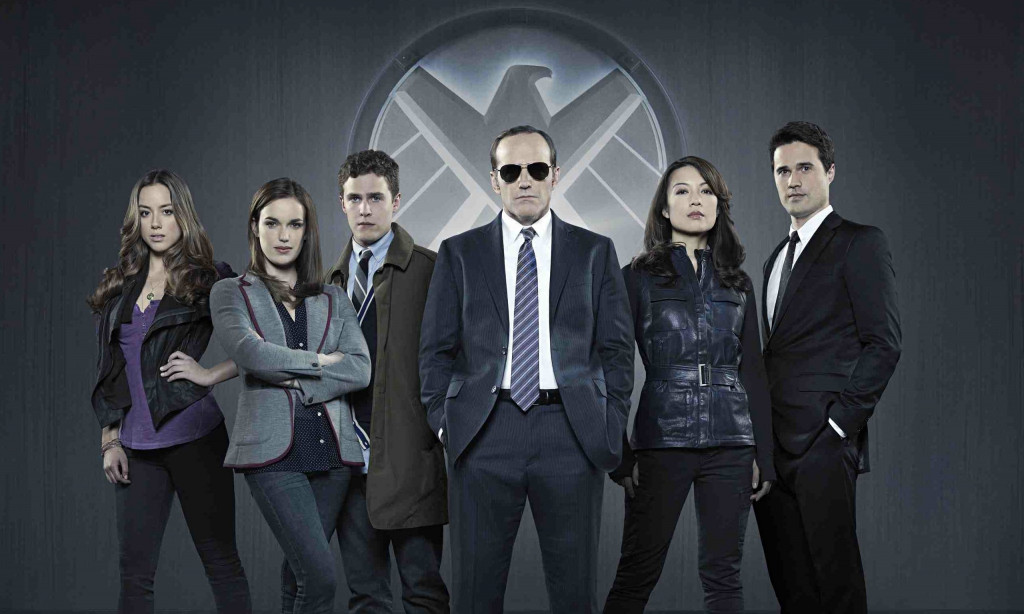 Marvel’s ‘Agents of S.H.I.E.L.D.’ is a superhero television series that airs on ABC. Created by Joss Whedon, Jed Whedon, and Maurissa Tancharoen, the show follows the activities of the agents of the titular organization, the acronym of which stands for Strategic Homeland Intervention, Enforcement, and Logistics Division. Set in the Marvel Cinematic Universe (MCU), the show shares intersecting story arcs with movies and other television series in the same universe, and brings to viewers the attempts by S.H.I.E.L.D. agents to maintain peace in a world that is increasingly being shaped by superheroes and supervillains.

A relatively old show, Season 1 of ‘Agents of S.H.I.E.L.D‘ premiered years back on September 24, 2013, and was widely praised by critics and viewers alike. Since then, the show has seen a total of 6 seasons air, all of which enjoy critical acclaim. The good news for the fans is that ABC has also renewed the show for its seventh season, and even that might not be the end. Here’s everything you need to know about the upcoming seasons.

Marvel’s Agents of Shield : Who is in it?

Marvel’s Agents of Shield Plot: What is it about?

In a nutshell, S. H. I. E. L. D. Agent Phil Coulson brings together a small team of agents so that they are prepared to deal with unusual and world-threatening situations such as encountering species from other planets. Towards the beginning of the show, Coulson and his team start investigating an organization called Project Centipede, and its leader, The Clairvoyant. However, things don’t go as planned for Coulson and co. when they find that the organization is secretly backed by the infamous terrorist organization, Hydra. To make matters worse, Hydra also infiltrates S.H.I.E.L.D., and destroys it from within.

Following the destruction of S.H.I.E.L.D., Coulson has to start afresh and gain the trust of the government and the public, all while battling Hydra, and a new, dangerous group called the Inhumans. Left outwitted and outgunned, Coulson then assembles his own team of Inhumans and ultimately succeeds in bringing down Hydra. After Coulson and his team triumphs over Hydra, S.H.I.E.L.D. is restored and again recognized as a legitimate organization by the government.

However, nothing ever goes smoothly in the world of superheroes, and before Coulson can rest on his laurels, he is tasked with tracking down more people with special abilities. Things get even more complicated for Coulsen and co. when, in Season 5, he finds that he and his team have been mysteriously abducted to the space station Lighthouse, which is run by an extraterrestrial race called the Kree. Faced with unprecedented circumstances, Coulson and his team have to gather their wits to try and find a way home, while also figuring out a way to stop humanity from being completely wiped out.

Season 6 picks up a year after the events of Season 5. The season starts off with the team trying to find their footing in the wake of losing Coulson. To face The Galaxy-Hopping Hate-Beast That Eats Planets, the team on Earth asks for help in all the wrong places. Finally, they realize that the team must trust each other in order to face impending doom. In an epic finale, the team, with time running short, goes all out to stop the end of everything.

As far as reception goes, ‘Agents of S.H.I.E.L.D’ enjoys great critical acclaim, and boasts a brilliant overall score of 94% on Rotten Tomatoes. Among viewers, too, the show enjoys considerable popularity, and has an overall rating of 7.5/10 on IMDb, based on over 180,000 votes.

Marvel’s Agents of Shield Season 7 Release Date: When will it premiere?

The big news is that ABC, in November 2018 itself, ordered the seventh season of the show. Going by past trends of release, ‘Agents S.H.I.E.L.D’ season 7 should premiere sometime in May, 2020. It will reportedly have 13 episodes.

What is also known that ABC will not continue the show after its seventh season. Though Marvel has hinted there are more seasons could follow in future. When asked at WonderCon 2019 whether Season 7 would be the final season of the show, Jeph Loeb, quite confidently responded by saying, “We’re not ending.” Co-showrunner Maurissa Tancharoen also hinted at the same, albeit in a more subtle manner, saying, “We always think we’re going to end each season and being renewed is a bonus each year.” Therefore, it would appear that ‘Agents of S.H.I.E.L.D.’ has a long way to go before Phil Coulson hangs up his S.H.I.E.L.D. boots. There’s also a good possibility of the show shifting its home to Disney+, Disney’s new streaming platform.

While we wait for season 7, here’s a clip from Season 6.